In the country with the largest economy in the world, the country that is supposed to be a showcase for human rights, children are the poorest members of the population, something that will ensure problems in the future. Today, it is a reality that children are the most vulnerable part of American society, since close [Read more]

Texas has killed 474 prisoners since 1976, when the death penalty was restored. Rick Perry has thus presided over half of these punishments.
<b>The Iranian Diplomacy news website discusses the release of two American prisoners in Iran with Mostafa Kavakebian, a member of the National Security and Foreign Policy Committee of Iran's Parliament.</b> He believes that Iran did not gain any benefit from releasing Shane Bauer and Josh Fattal, the American hikers [Read more]
The lack of reaction from the U.S economy is causing the international financial market to pressure the U.S. Federal Reserve to take new steps. It's what many international analysts are anxiously expecting to be announced tomorrow, around the same time when the Fed will announce the results of another meeting dealing [Read more]
In the motherland of consumption, doubts about unlimited expenditures are germinating. U.S. citizens are questioning their way of life. That is very risky. Little Jayna from Atlanta is turning two years old; her grandparents have invited 150 guests and a rented clown to a lunchtime buffet in a restaurant. The magic is [Read more] 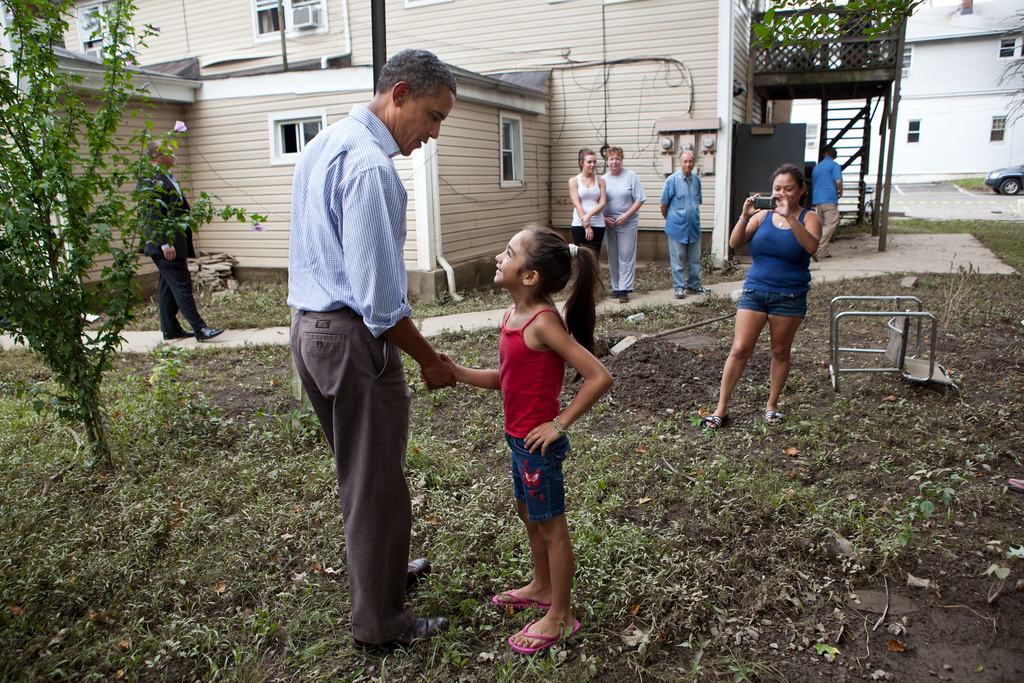 It hasn’t been seen since the days of segregation. The Republicans have mounted a campaign, devised and financed by the Koch brothers, who have been accused by The New Yorker of "waging war against Obama," to prevent the largest number of Democrats possible from voting in the next election. According to the [Read more]
The American justice system has reserved the right to pursue and punish the citizen of any country at any spot on the globe if that person plans on harming the United States. This “right” of prosecutors and U.S. special service agents was confirmed by a federal appeals court in New York looking into the [Read more]
<b>U.S. President Obama is criticizing European crisis management to deflect attention from his own problems, but he is not completely in the wrong. Europe does lack a comprehensive solution.</b> America and Europe are behaving like a quarrelsome old married couple. “Your debt crisis is bringing the whole world into [Read more]
<b>Less fuel consumption, greater range, more comfort. Airlines have anxiously waited for the Dreamliner, and now it is here. But the 787 has become a money pit and a PR catastrophe for Boeing. The fiasco could hamper future innovations, including those by competitor Airbus.</b> For airline passengers, the Dreamliner [Read more]
It's a bit as though the proverbial lame and blind are blaming one another. Once again, Barack Obama has pilloried Europeans for their catastrophic handling of the euro crisis, saying they reacted too late, too slowly and too timidly to the financial crisis of 2007, and as a result frightened the entire world. Obama [Read more]
« 1 … 4 5 6 7 8 … 70 »