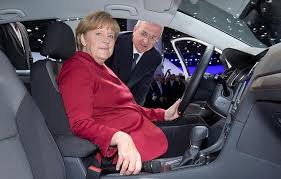 “What’s good for GM is good for America,” is the twisted phrase of Charles E. Wilson, whom Dwight D. Eisenhower nominated as defense secretary in 1953.* Before that, as you might guess, he’d been general director of General Motors, the largest automobile maker, from its founding in 1908 until its bankruptcy [Read more] 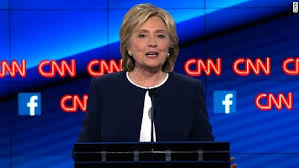 In the past few days Clinton has succeeded in inching slightly further ahead of Sanders. But who could have imagined such serenity?

This angry and begrudging America is not interested in the nostalgia that might be embodied in Joe Biden.
Will America’s grotesque, nightmarish love of arms ever end?

Imagine a startup’s owner, beautiful and blonde like a heroine from a Hitchcock film, captured in a scandal that could facilitate her downfall. Elizabeth Holmes, 31 years old and founder of Theranos, promised to change the face of the world through the technology developed in her labs in Palo Alto. Her creed? Give [Read more] 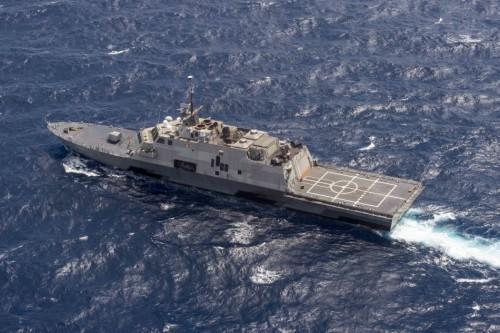 By passing through these 12 miles with no gunfire, no radar, no helicopters, etc., the U.S. is using this operation to threaten Chinese sovereignty under non-threatening conditions.