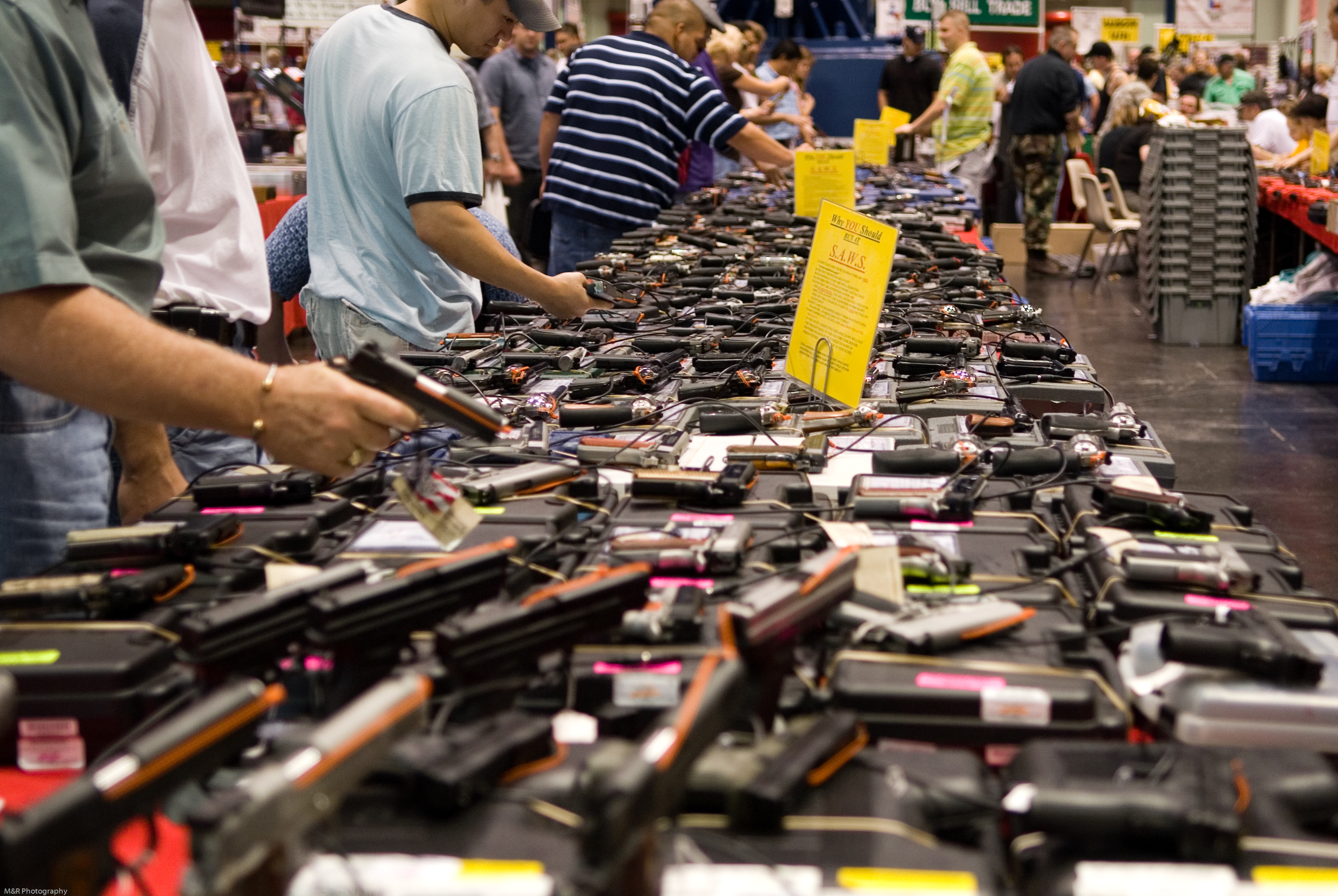 The sale of arms in the United States is being propelled by a tailwind, defying the rhetoric of political leaders who call for greater regulation; to the point that Smith & Wesson, the country’s leading manufacturer, has just revised upwards the results forecast for the quarter coinciding with the Christmas shopping season because their revenue has grown far more than anticipated.

The Springfield based company (Massachusetts) anticipates it will have up to $180 million sales in the quarter ending Jan. 31, compared with $150 million presented in a forecast two months ago. It is even better than what industry analysts were anticipating; as a result, their shares rose by more than 12 percent when Wall Street opened.

As company managers point out, sales are staggering because more firearms are being bought than retailers are able to stock. Latest FBI data shows that last year firearms licensing applications were revised to 23.1 million people who were going to buy a gun, with a figure of 3.3 million in December. In both cases, this is a record.

The sale of firearms for civilian use has soared in the United States since Barack Obama entered the White House, and with the increase in revenue, so too have manufacturer’s shares. In the case of Smith & Wesson, investors have seen their bonds increase tenfold in the last seven years. A similar development occurred with Sturm Ruger, the other major manufacturer listed on Wall Street.

The fear of increased control of possession of firearms, the succession of shootings, and the growing threat of terrorism by extremist groups is causing the American public to stockpile. The U.S. is already the country with the highest concentration of privately-owned weapons in the world, making it one of the most profitable industries by far. Over the same period, the S&P 500 index rose by 130 percent.

Industry analysts indicate that the political rhetoric is in reality giving free publicity to the manufacturers by fueling the idea that it will become more difficult to acquire weapons in the future. This phenomenon was seen after the killings in the Sandy Hook school in Connecticut three years ago. But history has shown just how complicated it is for Washington to adopt legislation restricting sales.