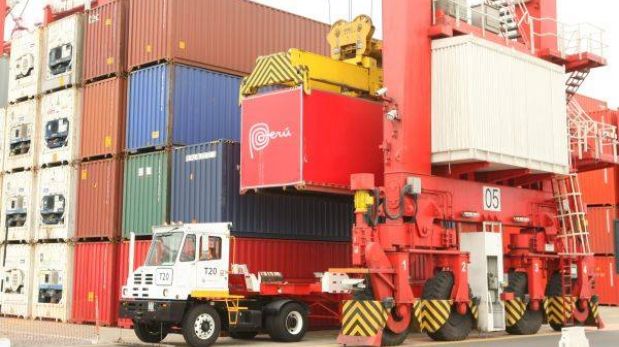 A trade war between the United States and China would affect the global economy enormously, says Diego Marrero.

The election of Donald Trump in the United States brought with it uncertainty; now, in the coming months, we will truly be able to measure the feasibility of his proposed measures. One of the central issues on his campaign agenda was foreign trade: he directed very strong statements toward the United States' main trade partners, which he has condemned as having benefited for years at the expense of U.S. workers.

Trump’s governmental proposals were aimed at renegotiating trade conditions with these same trade partners. And despite not having been in office long, Trump has already focused his attention toward renegotiating trade conditions with Mexico by applying an aggressive negotiating style that seeks to keep Mexico against the ropes with an aim of securing more favorable deals. Such a strategy would prove relatively easy for the United States to enact given that it has numerous tools at its disposal to pressure Mexico.

On the other hand, during the course of the campaign, he was also quite critical of China, a country he accused of currency manipulation, and against which he also threatened to impose a 45 percent tariff on all of its imports. In response, Chinese government officials announced that they would respond in kind to any such trade attack made against them. The risk of a trade war between China and the United States is very consequential for the global economy given that China, unlike Mexico, has sufficient weapons with which to face down the United States, as it has become an economic rival of nearly the same stature. Approximately 45 percent of products consumed in the U.S. are imported; of this number, a full 35 percent originates in China. In comparison, only 13 percent comes from Mexico.

A future trade war with China would thus have a profound impact not only on the U.S. supply chain, but also on the price of final products. Various analysts have estimated, for example, that the cost to produce an iPhone would rise by 300 percent if it were to be produced in its entirety in the United States. Nor would cutting trade return the majority of U.S. manufacturing jobs lost to China in earlier decades. Not only is the difference in costs too great, but many of these same factories are no longer in China, as they have relocated to other countries in Asia which are even more competitive.

Trump evidently knows this, just like he knows that foreign trade is not a zero-sum game, where what one gains another loses, but rather one in which both countries stand to lose a great deal. According to Goldman Sachs, if a trade war were to take place between the U.S. and China, the resulting negative impact on growth would be .7 percent of the gross domestic product of the U.S. and .3 percent GDP of China.

In this scenario, the U.S. would not only have nothing to gain from a hypothetical trade war with China, but it would also lack the weapons necessary to intimidate and force China into a renegotiation of trade conditions, the way in which it is now negotiating with Mexico. It’s for this reason that we have observed a moderation in Trump’s tone toward China, and we can expect that the risk of a possible trade war between the two countries has now dissipated.

The author, Diego Marrero, is manager of investments at AFP Hábitat