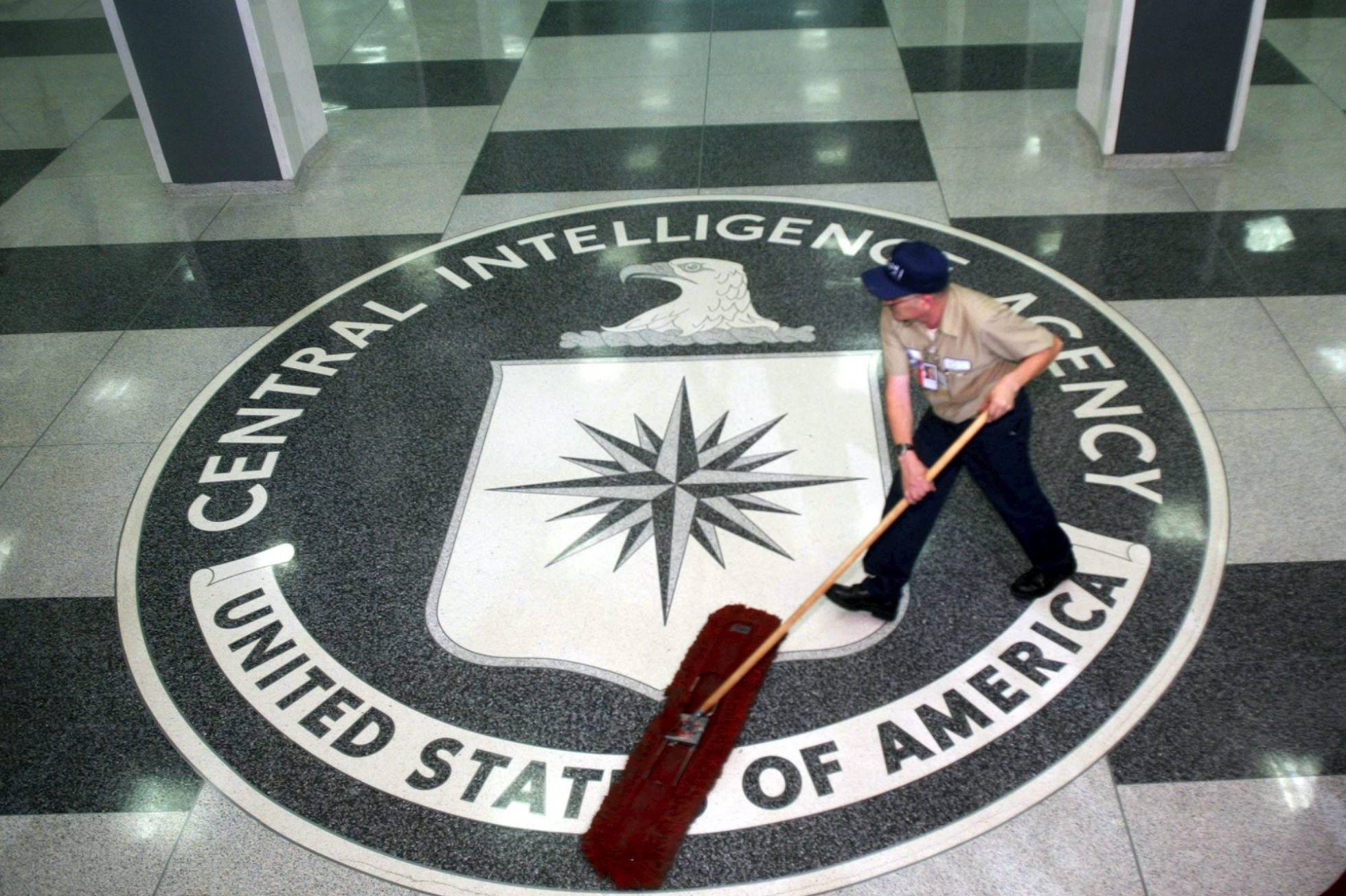 The legal system that protects citizens needs to be reviewed in a realistic, effective and urgent manner.

The latest leaks of WikiLeaks data, which accuse the U.S. intelligence services of having systems to intervene in communication that not only affect computers and telephones, but also other appliances such as smart TVs, raises several crucial questions about technological development, some of which go beyond the leaked object itself.

It is worth emphasizing that after they are properly analyzed, and even after the announcements by WikiLeaks, the documents presented by Julian Assange’s organization – apart from being old – do not show that the CIA nor any other intelligence service have the means to decrypt communication apps widely used on mobile telephones. In other words, tapping these means of communication, with the improvements introduced by companies after the National Security Agency scandal in 2013, would be a classic act of individual espionage, which wouldn’t match the image of the global Big Brother that Assange portrays.

Apart from that, Trump’s administration is committed to respecting his predecessor’s commitment to the technology industry in which American spy agencies are not supposed to take advantage of new technologies to undertake large scale espionage.

In any case, the uncontrollable and increasingly rapid advance of incorporating devices connected to the internet into everyday life — from televisions and watches, to electronic steering devices and refrigerators — means that the legal system that protects citizens needs to be reviewed in a realistic, effective and urgent manner. The truth is, nowadays, the current norms protect citizens and their rights from known threats — we could even call them old — but not from the new circumstances involving the technological paradigm underway right now.

The permanent connection to the internet through the multitude of devices in our everyday lives will soon stop being a choice but a necessity, if it isn’t already. This makes its users not only potential targets, under very specific circumstances, of the intelligence agencies of a country where documents were leaked by WikiLeaks but also — and this is the big news — of all sorts of companies that intend to obtain as much information as possible about their clients and potential clients. This collection of data, called Big Data, could be considered the new black gold of the 21st century, and it is important to create an efficient legal framework — for example, clear and fair rules between companies and clients with regard to circulation of data — and adopt technological measures in order to prevent citizens from becoming involuntary suppliers of that wealth, while their fundamental rights are violated. It’s also important to know that violation of privacy is not for spies anymore.