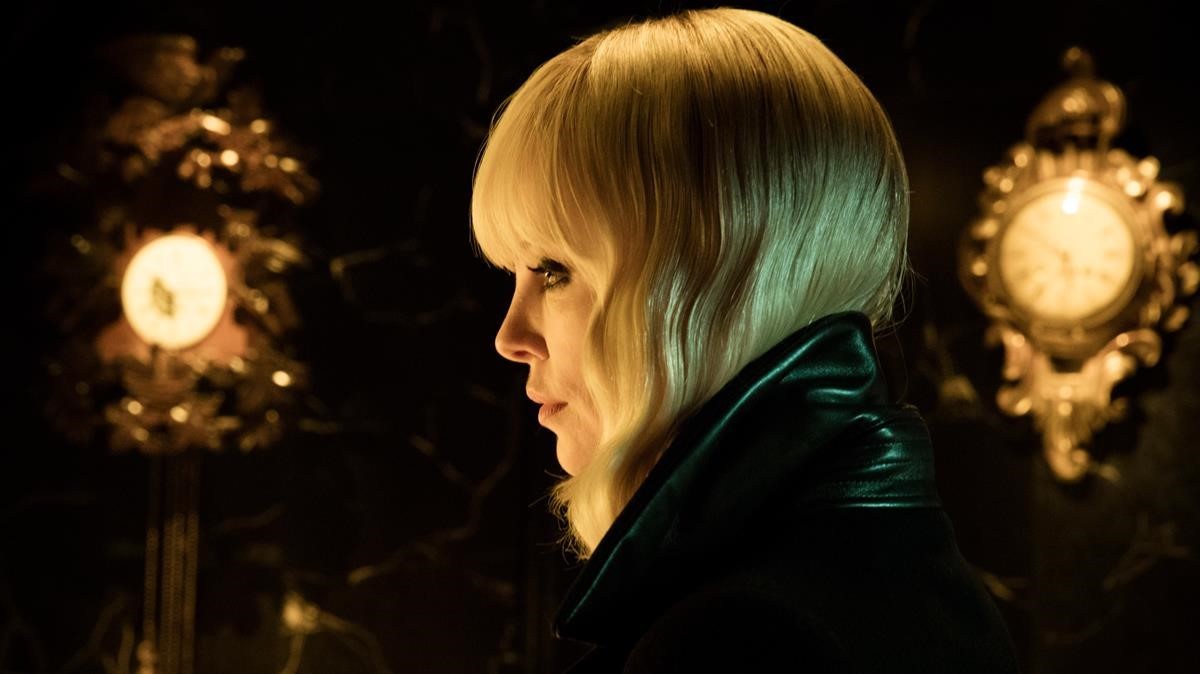 Because he is at the top of my list of horrendous filmmakers, I never thought that I would praise Michael Bay’s uniformity and artlessness. However, I am left with no choice when I see that in the most recent installment of the “Transformers” series — which is just as awful as the previous installment, I suspect — he remains true to himself and completely oblivious to the wave of pseudo-feminism which is engulfing Hollywood action movies. This week, “Atomic Blonde” with Charlize Theron is in the spotlight.

It all began relatively inconspicuously with “Underworld” and “Resident Evil” where Kate Beckinsale and Milla Jovovich, respectively, kicked ass. It continued with “Ghost in the Shell,” where Scarlett Johansson was doling out the punches. But it really surfaced with “Wonder Woman,” where Hollywood shamelessness reached its peak and spoke out about female empowerment. Director and feminist Patty Jenkins has been harping on the subject like Mercedes Milá when she stated that Big Brother was a sociological experiment and not the crap that it seemed. Really, “Wonder Woman” was nothing more than another superhero movie (or super-heroine in this case) full of special effects and Bud Spencer slaps, only better filmed.

The latest film to fall victim to the scam is “Atomic Blonde,” which is full of empowered women; or rather, there is a woman who delivers a few blows — it's hardly Arnold Schwarzenegger or Sylvester Stallone. With “Arnie” and “Sly,” at least we could say that their films were stupid, and feel intellectual and progressive with our comments. But if we say the same about “Wonder Woman” and “Atomic Blonde,” we risk being accused of sexism and insensitivity. When it's the woman doing the fighting, action films with scripts simple enough for a chimpanzee to understand become feminism at its finest, even if it is just Hollywood’s latest attempt to make a quick buck.

Somebody came to the conclusion that money was being lost because women weren’t going to see films containing fighting and violence, so filmmakers created this concoction of feminism and false empowerment. They had to have girls doing the fighting. Oh, but they also had to be good enough to retain the male audience — men won't pay to see fat women fighting!