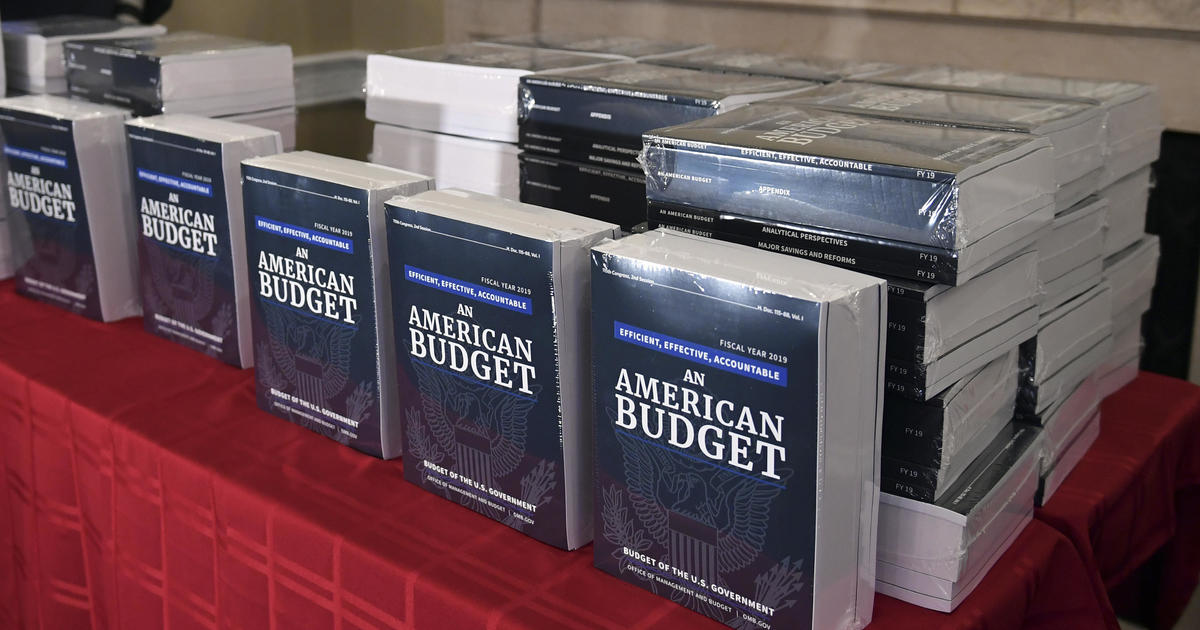 One year after taking office, the policy of “America First” is in place: budgetary irresponsibility and military prioritization are characteristic of the new Republican power.

With a Congress entirely under Republican control, whose representatives eat from the palm of his hand, Donald Trump can move forward with his program of “America First” without too many challenges. In several weeks, he will have executed a historic tax cut for corporations and the richest Americans, and have passed a budget that inflates public spending, mostly benefitting the military.

Consider the figures: at the end of December, the American president obtained a tax cut of $1.5 trillion over the next 10 years. A first campaign promise kept. Now, despite several recalcitrant members from the libertarian ranks, the Republicans are about to pass an inflated budget of $300 billion over the next two years. At that rate, the American debt, which is currently $20 trillion, will explode. That doesn’t seem to be a problem for the Republican party.

Remember: for eight years, these same Republicans ferociously fought against Barack Obama’s administration in the name of budgetary responsibility and controlling the deficit. It was a sacred cause, notably supported by the tea party movement. Barack Obama, having endured a first “shutdown,” was resolved about setting a debt ceiling and renounced an investment plan to rebuild crumbling infrastructure. Spending was bad.

Today, Trump will be able to announce a vast program to boost infrastructure, including his $3 billion wall, with public money. Spending is good again. What’s better, now more than ever, the state can spend money that it doesn’t have; it will finance itself with loans. Isn’t this heresy for the conservative party? Aren’t Republicans the proponents of discipline in opposition to the Democrats, who are always ready to inflate public spending? One could believe it listening to Rand Paul, a rare Republican who has fought against the lack of budgetary control in the name of having less government. One could convince oneself by rereading the Republican speeches from the last eight years, while the presidency escaped them. In reality, this is nothing new: the American deficit grows systematically under Republican administrations with the same formula of lower taxes and increased military spending as seen in the presidencies of Ronald Reagan and George W. Bush.

There is nevertheless a difference between Trump and Reagan. The latter’s policies had a certain economic and military logic: his fiscal shock contributed to the revival of a depressed economy and his military spending was a response to a tangible challenge, that of communism. Things are very different in 2018: the American economy is in full growth, with the unemployment rate at its lowest, and there is no direct threat to the security of the United States.

Some Economic critics want to see Trump as a Keynesian in disguise or an unfrocked Democrat, which is absurd. Not all spending is Keynesian. In this case, Trump practices anti-Keynesianism: he advocates for austerity during crisis and stimulates demand during times of growth, the opposite of the British economist’s guidelines.

As an entrepreneur, Trump was known as the King of Debt. As president, he can add the title of King of Deficit.