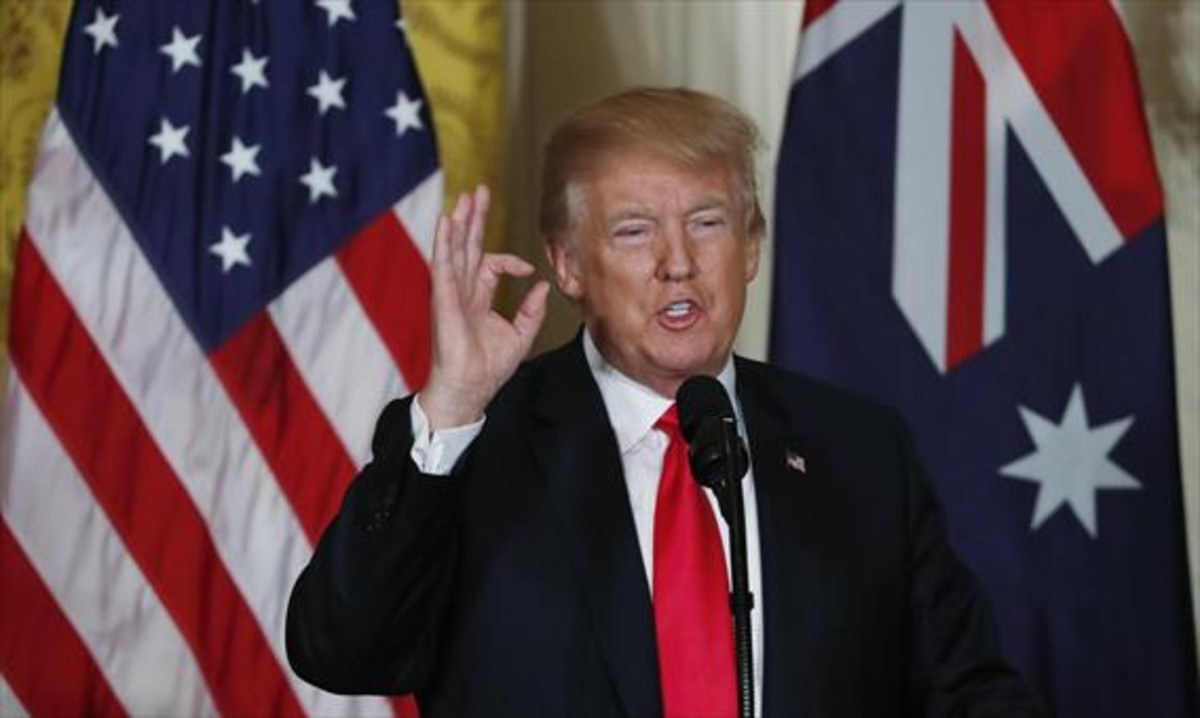 Trump neglects a reality he should not avoid. In the future, Silicon Valley technology will destroy more jobs than free trade.

Donald Trump has three grounds on which to initiate a trade war with the world. The first refers to the need to sustain the local steel industry for U.S. security and defense purposes. Had the U.S. lacked heavy industry and an adequate energy supply system at the beginning of the 20th century, Trump argues, the country would not have been able to fight on two fronts simultaneously: hand-in-hand with the Allies against Germany and against Japan in the Pacific during World War II. The key was having heavy industry that could be rapidly converted to produce weaponry and military equipment.

The second reason that would justify the preservation of the great steel and metal factories is the maintenance of a laboring middle class, "rednecks" (a term used in the U.S. and Canada for stereotypical, rural white men with low incomes). Having a middle class of low and medium-wage earners would be essential for the purpose of maintaining social order, particularly in areas in the interior of the country where the population cannot be massively employed in Amazon's warehouses or services.

Lastly, Trump believes that "America First" will help the economic progress of the country. And, if that is not the case, the cost of a decline in gross domestic product is well worth the risk if this is the cost for securing the previous two points: military strength and social stability.

In his analysis, Trump neglects a reality he should not avoid. In the future, Silicon Valley technology will destroy more jobs than free trade. In this way, "America First" or protectionism appears to be a new kind of Luddism, a movement that took place in Great Britain in the 19th century in which, as a reaction to innovation, craftspeople smashed the machinery that was destroying their jobs.

Behind protectionism, Trump hides his inability to face problems in international forums by way of multilateralism, historically upheld by the U.S., and is behaving like the Luddites, smashing everything. Populism bases its success on biased information. The United States is the largest purchaser of steel worldwide and obtains this metal for its industry from at least 110 countries.

Canada, its neighbor and ally, supplies 90 percent of the steel it consumes, while China provides merely 2 percent. South Korea, another U.S. ally in its conflict with North Korea, is the United States' fourth largest steel provider. Trump could have turned to global trade forums to try to make a deal with Europe to get China to close down part of the fleet of steel plants that are flooding international markets with surpluses generated by lower domestic consumption and which are driving down prices. Free trade without any rules and the big tech companies' threat to employment must be resolved globally because they are threats to both the U.S. and Europe. But it is always easier to look for an enemy to blame than to cooperate to solve global challenges.