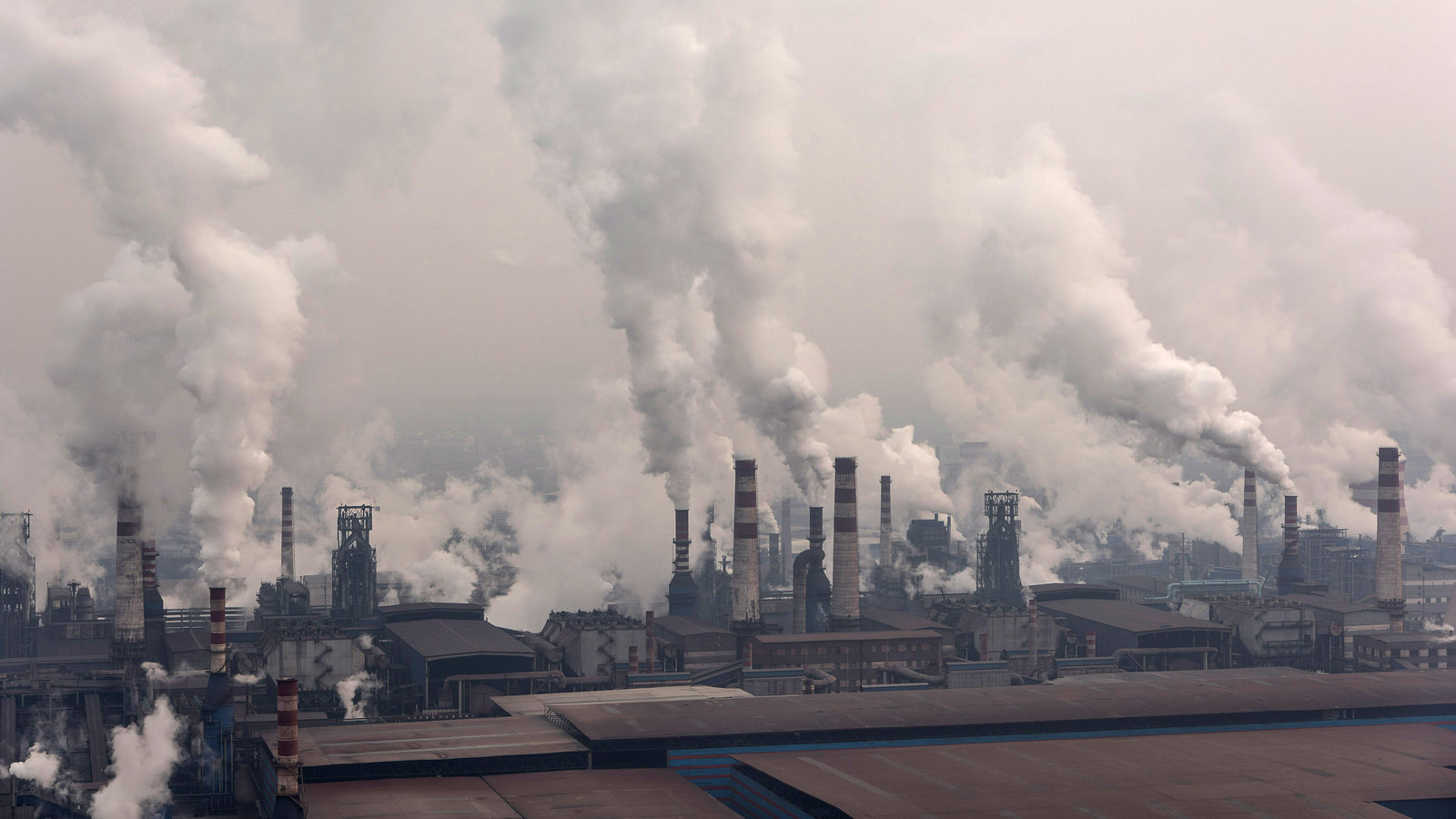 Although some still see it as a myth, global warming is our world’s most serious problem, and humanity must face it. Two countries have been the primary cause of our current predicament. From the period 1960-2016, the United States released 270.5 billion metric tons of carbon dioxide (approximately 298 billion U.S. tons), followed by China with 190.7 billion metric tons (approximately 210 .2 billion U.S. tons).

The Chinese government recognizes the existence of global warming, and it is showing signs of its growing concern about the effects of pollution on its population’s living conditions and quality of life. The Chinese government realizes that smog damages its nation’s economy, raises public health costs, lowers productivity, and acts as a disincentive for tourism. That is why it accepted the objectives established by the Paris climate agreement, even though the agreement obliged the second largest national economy in the world to make increasing investments in strategies that would curb the growth of carbon dioxide emissions and beginning by reducing them in the short term.

China has recognized and accepted that, in order to achieve its objectives, it must reduce its use of carbon as an energy source. Along these lines, China has proposed reducing carbon use in the energy matrix to no more than 58 percent by 2010. Subsequently, it will maintain the trend toward less and less carbon use over time. If China complies with its Paris agreement commitment, it will be able to reach its nationally determined contribution – or NDC – objective 10 years before its established deadline.

When one notes what China has invested in generating renewable energy, the country’s strong commitment to cleaner energy more favorable to the environment is clear. At the end of 2017, China had an actual capacity of 618,803 megawatts of renewable energy, almost three times the United States’ 229,913 megawatt capacity. In the wind sector, for example, China is first in world rankings with 164,061 megawatts, followed by the United States, with 87,544. The pattern repeats itself with solar energy. China closed 2017 with an installed capacity of 130,646 megawatts of solar energy, three times the United States’ 42,889 megawatt capacity. Also, in the production of biomass energy, China ranked third at 11,365 megawatts, following Brazil at 14,583 megawatts and the United States at 13,151 megawatts. Furthermore, China halted the construction of 103 new carbon plants when, at the beginning of 2017, its energy department announced an allotment of $360 billion toward new renewable energy projects from 2017-2020.

Simultaneous to taking action to change its electrical energy matrix, China, unlike other countries, refuses to incentivize gasoline and diesel. Gas prices in China include a noticeable fuel tax. So it’s not by chance that the price of a gallon of regular unleaded gas in China was $4.49 during the week of May 14. That was quite near the price here in the Dominican Republic that week – $4.59. In the United States, the fuel tax is quite low, and consequently, the price is just $3.14 per gallon, the lowest price among all the developed nations. Significantly, a large portion of the United States’ carbon dioxide emissions comes from liquid combustibles used for transportation.

China’s commitment to join the majority of the globe’s countries in the Paris climate agreement is evident. The Dominican Republic should take advantage of the fact that China seeks to curb the effects of climate change and prevent more global warming in order to attract investment and financing in areas where we can reduce the use of fossil fuels to produce energy. As Robert Copley, the U.S. interim ambassador to the Dominican Republic said referring to the new relationship between China and the Dominican Republic, “Any business, investment, or loan whose effects are beneficial in terms of labor protections, the environment, and improved transparency is always welcome.” I agree 100 percent with the Copley Doctrine.