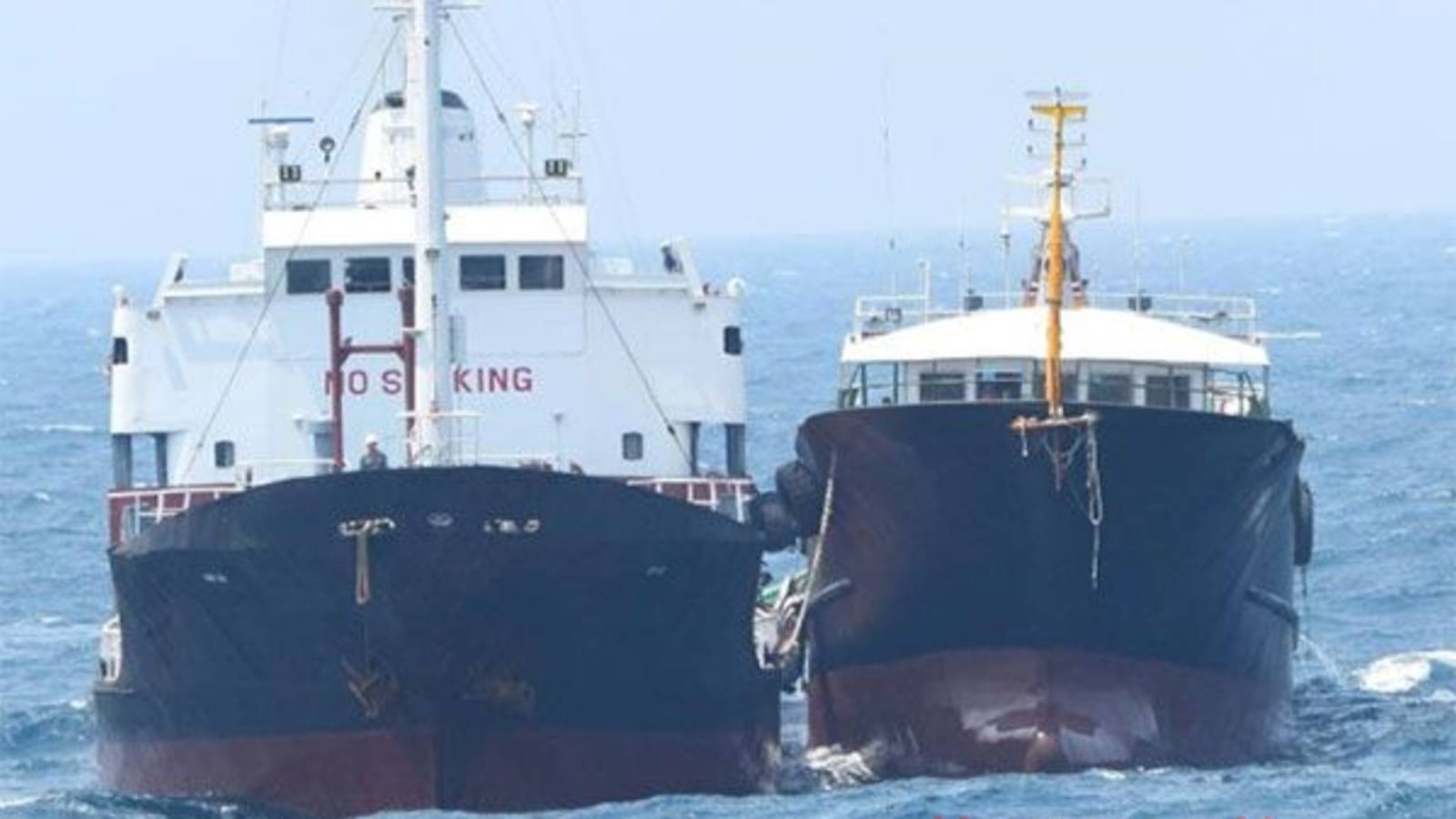 However, it is doubtful. Despite the U.N. Security Council's total ban on North Korean exports of coal, iron and fishery products, vessels carrying coal suspected of being from North Korea are still entering the country. This happened after the government recognized that trans-shipment was carried out in October, following the report of suspected North Korean coal imports in March last year. Even when suspicion spread this month, suspicious ships entered and departed from the ports.

Nevertheless, the government is repeatedly saying that it is difficult to detain the ships based on mere allegations. In the process of explaining the North Korean coal issue, Cheong Wa Dae came out with the statement that “America is the main agent of North Korean sanctions.” It is a statement that may lead to misunderstanding that we do not have to actively participate in sanctions on North Korea. This is clearly different from Bolton’s position that "we still want the strict enforcement of all [North] sanctions."

As a matter of fact, as the denuclearization negotiations are stalled by North Korea's insistence on “ending the war,” each country, including the United States and Japan, is pressuring the North's actions with emphasis on sanctions every day. In the meantime, if the South Korean government responds softly to the controversy over North Korean coal imports, it may lose U.S. trust. If an undesirable atmosphere is created in the U.S.-South Korea relationship, it is hard to expect that the U.S. will continue to act as the South Korean mediator for denuclearization. The government should prove to the international community that the North Korean sanctions are being carried out without hesitation as a way of telling the truth about the allegations of North Korean coal deliveries and to prevent a recurrence.