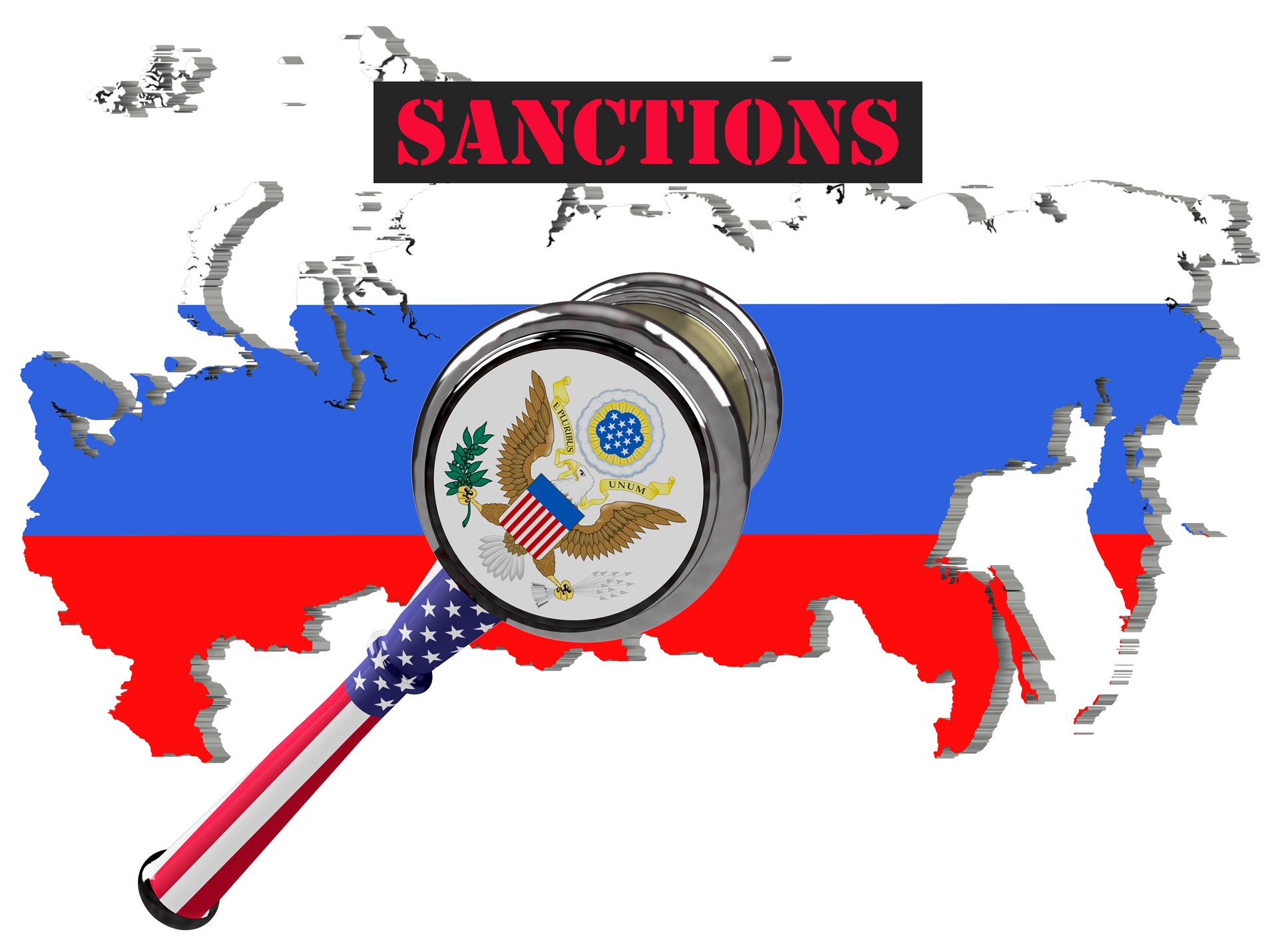 Russian Prime Minister Dmitry Medvedev spoke out about the forthcoming U.S. sanctions. He called these increased measures against Russia economic warfare. “It will be necessary to respond to this warfare – through economic and political means, and if necessary, other means as well. Our American friends should understand what that means,” he said. Actual Commentary asked economist Yevgeny Yasin if one can call these sanctions “economic warfare,” and how Russia might respond.

Yes, it’s possible to say U.S. sanctions fall under the rhetoric of economic warfare. There is virtually no goodwill in the relationship between the U.S. and contemporary Russia.

It gets worse with every step that is taken. Improving relations with Putin, which is Trump’s policy, is impossible right now. The events that are taking place are happening because of the combined efforts of the Republicans and Democrats in Congress.

For us, we believe that this difficult relationship is the result of the increasingly challenging relationships and policies of Russia related to Ukraine and Crimea.

How will we respond to these sanctions? I don’t think we have any retaliatory options other than media and propaganda statements. We don’t have the capability of significantly affecting the U.S. economy.

Is it possible that the U.S. will impose this second, extremely stringent block of sanctions? Probably. We should take actions that might be able to change the relationship between the U.S. and Russia. Until then, I think that, with the United States’ current leader, such actions on our side won’t take place.