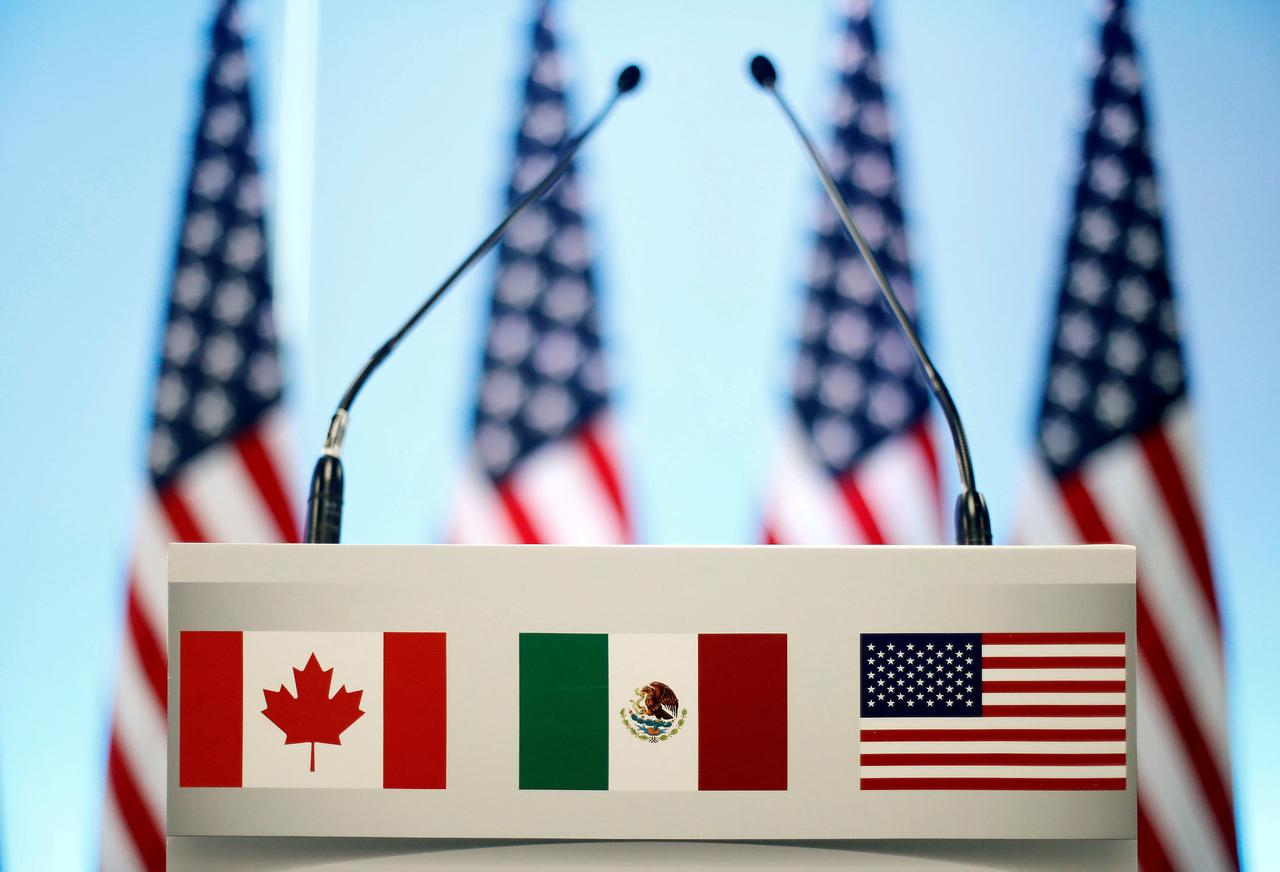 At this point in the game, it does not surprise us that Donald Trump is a jerk who says whatever he wants. What we Mexicans cannot accept is that our secretary of foreign affairs promises us something that is probably not going to happen and that it could have negative economic consequences for our country. I am referring to what Luis Videgaray said to the effect that, whatever happens, Mexico will have a free trade agreement with the United States.

Videgaray cannot promise this for one reason: If Canada does not reach an agreement with the U.S., Trump’s government does not have the authority to substitute a bilateral treaty with Mexico for a trilateral treaty. That is the thinking of various legal experts in the three countries involved.

The U.S. Congress has the ability to approve international trade agreements. However, they can authorize the president to negotiate an agreement with other countries that can later be presented to the House and the Senate. Congress can approve or reject such a treaty but it is not permitted to change so much as a comma. This procedure is known as the Trade Promotion Authority.

Trump is renegotiating NAFTA under the TPA that Congress granted him. In July of last year, in accordance with the law, the Office of the U.S. Trade Representative sent Trump’s intended objectives for renegotiation of NAFTA to Congress. Commercial lawyers and experts are convinced that Congress gave Trump a mandate to renegotiate a trilateral agreement, not to toss Canada out and substitute a bilateral agreement with Mexico for it.

Both the outgoing and incoming governments of Mexico have insisted that they want Canada to stay. That would be best. But, if the Canadians do not come to an agreement with the U.S. in the next few days, this Friday U.S. Trade Representative Robert Lighthizer will reportedly notify Congress that they have reached an agreement with Mexico, leaving open the possibility that Canada will join later.

It remains to be seen whether or not Canada will accept this bullying by Trump evidenced in the obnoxious ultimatum from yesterday’s event. For Canadian Prime Minister Justin Trudeau, the two options on the table involve higher political costs: Accept Trump’s bulldozer tactics and sign on to the new treaty, or remain temporarily − or even permanently − outside the regional agreement. In that case, the old treaty that existed between the U.S. and Canada before NAFTA would take effect.

If Canada accepts [Trump’s ultimatum] between now and Friday, we will have a new NAFTA subject to approval from the legislatures of the three countries. Otherwise, it is not clear that Mexico will have a bilateral agreement with the U.S. From what I see of early statements from U.S. legislators who have key roles in the management of TPA, it will be very difficult for them to allow Canada to be tossed out and downgrade the trilateral treaty to a bilateral treaty with Mexico. Even more so now, since this is a bad moment for Trump, due to his legal problems.

That would lead us to what the experts say: If President Trump wants a bilateral treaty with Mexico, he will have to request Trade Promotion Authority through Congress to validate such a negotiation. Who knows if Congress will give this to him, keeping in mind that, this November, the U.S. will hold elections for every seat in the House of Representatives and one-third of the Senate.

Videgaray is overly optimistic when he says that Mexico has already secured a treaty with the U.S. Unless, of course, the entire negotiation process fails and the current treaty continues, but always with the threat that Trump will pull out. The uncertainty, therefore, continues. That is why the markets, which do understand those things, returned to the same exchange rate for the peso against the dollar that existed at the close of the market last Friday.

There are still many issues to define. The first is whether Trudeau, like the bullied schoolyard kid, will swallow the huge toad served up by Trump and stay, or whether he will decide to prolong the negotiations, even if Lighthizer informs Congress that there is already an agreement with Mexico. It is too soon to take Videgaray’s statements on faith. Caution is the best policy. Assume that uncertainty over NAFTA will continue. Hopefully, for only a few days. If Trudeau accepts a whack from the neighborhood bully, Enrique Peña Nieto can have the photo of his dreams.