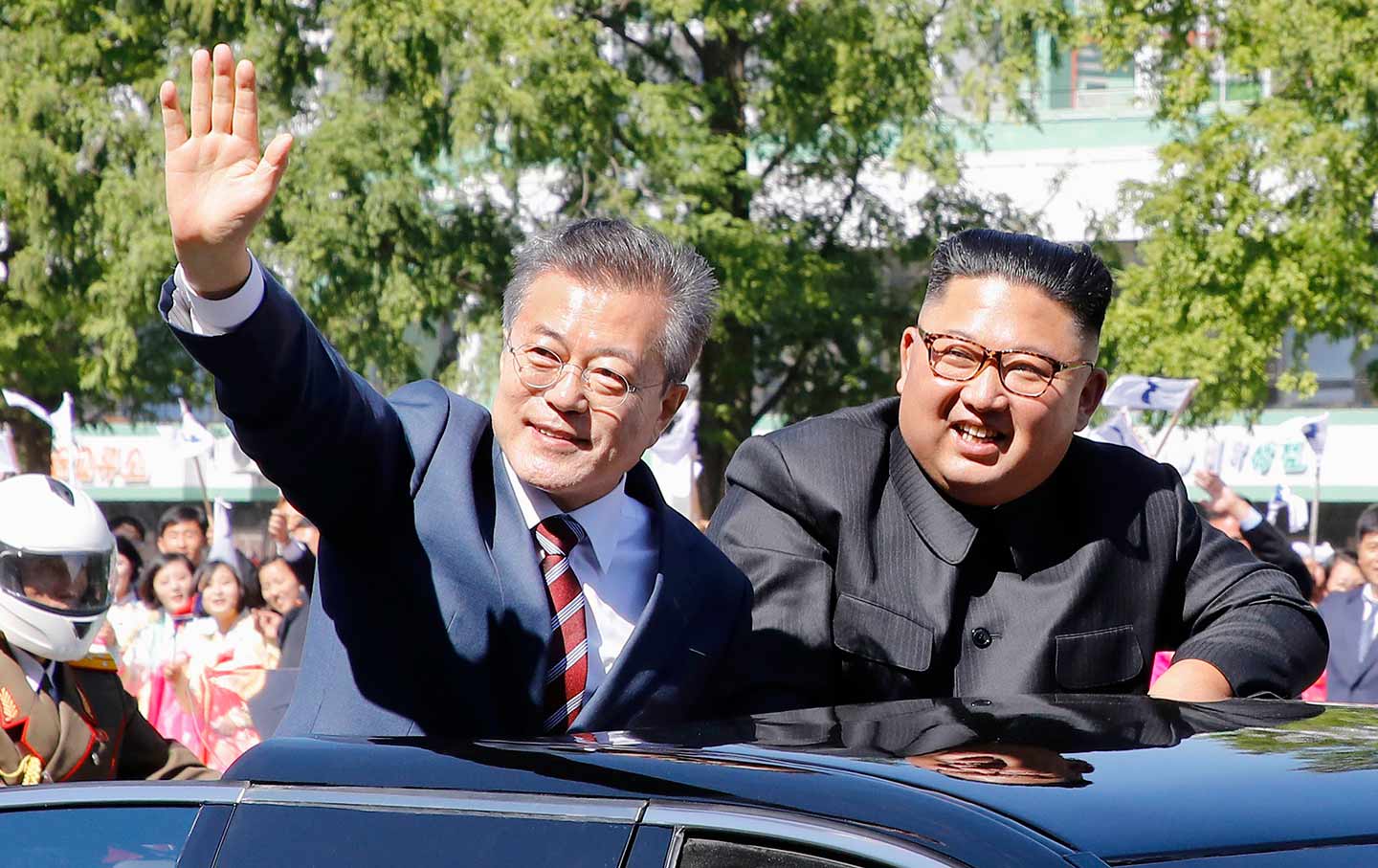 The United States responded immediately to the Pyongyang Joint Declaration of September 2018 signed at the Inter-Korean Summit. On Sept. 19, U.S. Secretary of State Mike Pompeo congratulated President Moon Jae-in and Chairman Kim Jong Un on the “successful outcome of their summit meeting in Pyongyang” and invited North Korean representatives to “meet … in Vienna, Austria at the earliest opportunity” to begin “negotiations to transform U.S.-DPRK relations.”

It is meaningful to note that the United States designated the denuclearization deadline right after the Pyongyang Joint Declaration. In the agreement, North Korea had agreed to permanently close the Donchang-ri engine testing and missile launch site and scrap the Yongbyon nuclear facility, but had not announced a timeline for those events. This was most likely a strategy to save as much time as possible before the second North Korea-United States summit. By announcing the timeline, the United States is expressing its will to not be led astray by North Korea, but to continue its commitment to the “final, fully verified denuclearization” or “FFVD” of North Korea. The United States also added that not only does North Korea need to close the Yongbyon nuclear facility, but it must also allow U.S. and international inspectors into the North’s nuclear and missile sites.

After many years of painful waiting, we have finally reached another opportunity to peacefully resolve the North Korean nuclear issue. If we don’t find a solution in the upcoming North Korea-United States summit before the U.S. midterm elections in November, we may face an even bigger wall. Hence, we cannot afford to miss this opportunity. Our role is not over with the Pyongyang Joint Declaration. South Korea needs to help ensure that North Korea stays true to its promise to denuclearize. We also need to make sure the international community is keeping its sanctions and pressures tight, while maintaining ROK-U.S. cooperation more strongly than ever. South Korea cannot let inter-Korean relations get in the way of the more important North Korean denuclearization.