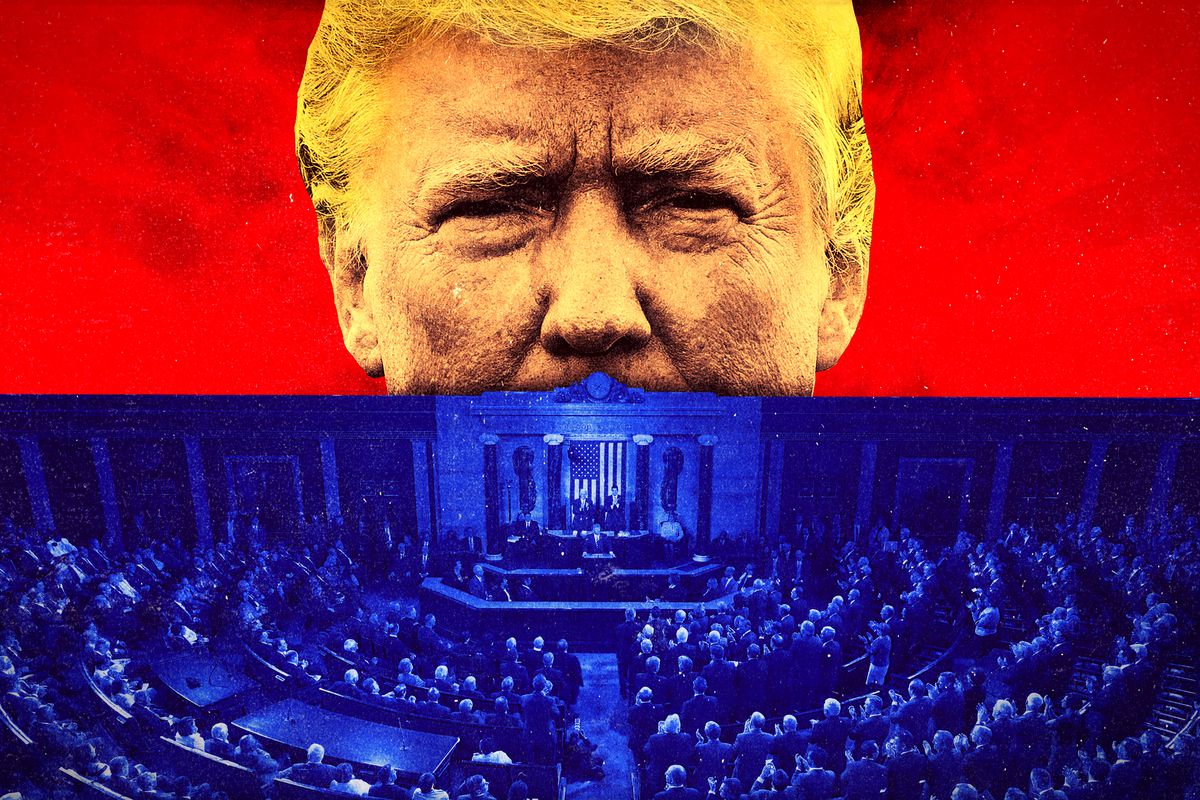 After the election in the U.S., Trump will no longer control the House of Representatives

The midterm legislative election held Tuesday in the United States means that, for the first time since Donald Trump made it to the White House, the Republican Party won’t have a majority in the House of Representatives. The House will be able to play an important role as a counterweight to the president, who will be forced to negotiate several important legal initiatives with the Democrats.

But it’s not a total defeat for Trump. The Republicans will retain control of the Senate, and, furthermore, the U.S. Constitution bestows upon the president a range of powers that give him a wide margin to get around Congress in numerous circumstances, at least temporarily. In any case, this House/White House opposition is a typical situation in U.S. presidential history, which Trump will now have to get used to.

The good news is that the populist rhetoric based on waving around the bogeyman of immigration didn’t determine the results. Trump filled the final stretch of the campaign with apocalyptic ads about the migrant caravan heading to the U.S. from Central America — he described it as an attempt to invade national territory — and threats against those walking in it. It’s still too early to tell if this demagogic device has been worn out, but it’s true that some of those elected represent the opposite of the arguments Trump has used during the campaign. The social, racial and sexual diversity of the Democratic candidates who have won seats will break the illusion, repeatedly promoted by Trump and his followers, of a homogeneous American identity.

However, the election also consolidates the existence of a geographic fracture between those who live in rural districts versus those who live in big cities, a division that continues to be a favorable playing field for demagogic and resentment-based rhetoric. The Democratic Party will have to take advantage of the wave of excitement transmitted by their candidates in order to establish a new message of unity, where institutions are placed above partisan interests.

Nancy Pelosi, the leader of the new Democratic majority in the House, has already — correctly — spoken along those lines. She emphasized that the goal of her fellow party members is to “honor the vision of our Founders.” That is, the reminder that the most powerful democracy in the world earned this standing thanks to, among other things, a secular policy of welcome, integration and respecting diversity — exactly the values Trump warns against.