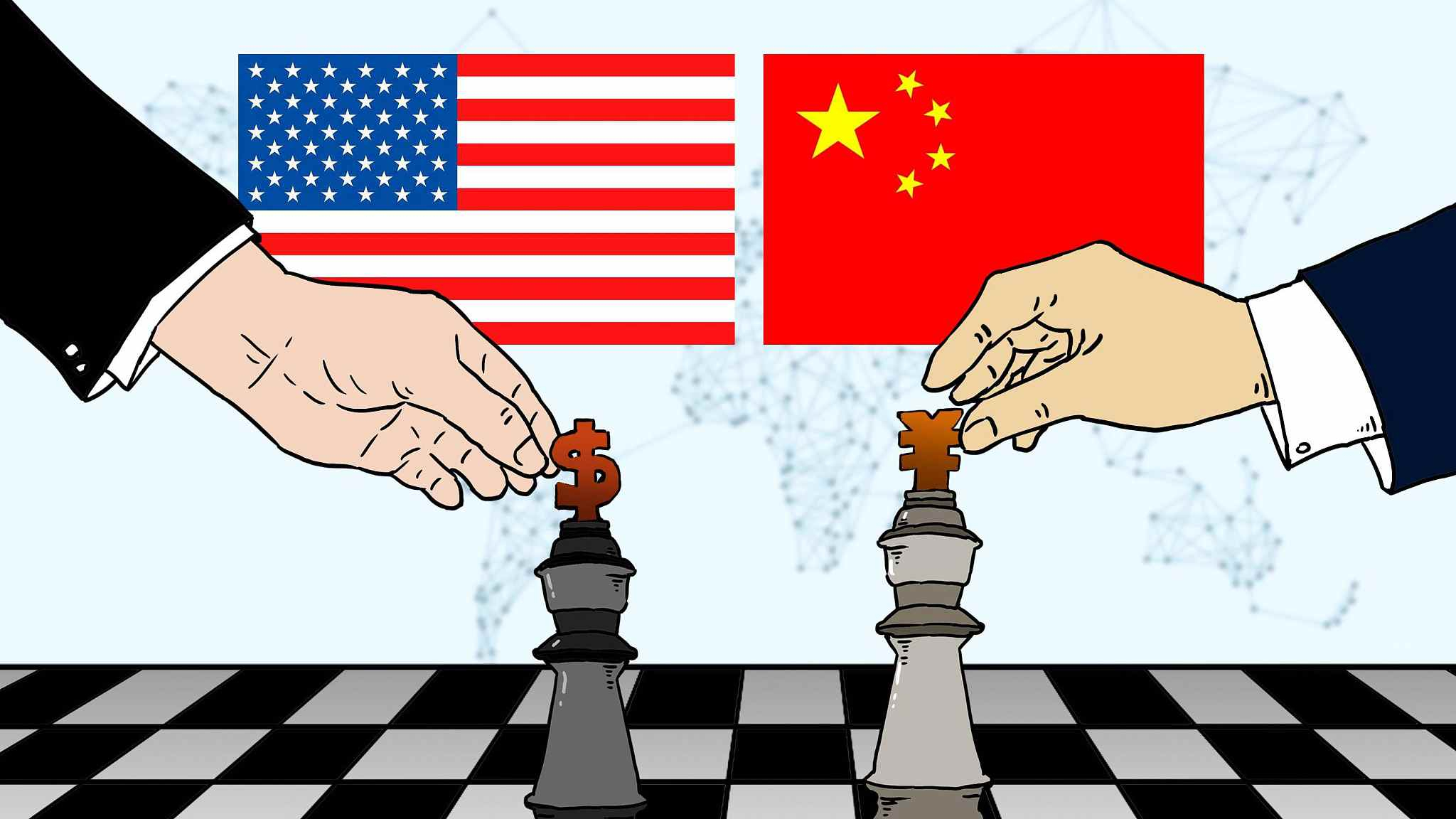 The U.S. President and his Chinese counterpart have agreed to relaunch trade negotiations during the G-20 summit after several months of escalation.

During the Buenos Aires G-20 summit, which struggled to deliver an official statement, Donald Trump and Xi Jinping have managed to agree on a ceasefire in the trade war that has torn them apart for several months. At the heart of that agreement was the announcement made by the Trump administration that it will suspend the new custom tariffs targeting $200 billion worth of Chinese imports that were due to start in January 2019.

The meeting between the two presidents was held in the hotel that hosted the U.S. delegation. After a dinner described as very positive by both parties, diverging interpretations on the scope of the agreement somehow arose. According to the White House, both countries will go over all of the contentious issues over the next several weeks: the technology transfers that Beijing demands to open its market, intellectual property issues, trade barriers and cyber attacks. Beijing also committed to purchasing a “very substantial” amount of American agricultural products to reduce the U.S. trade deficit.

“It’s an incredible deal,” Trump rejoiced in the presence of journalists aboard Air Force One on his way back. It will have “an incredibly positive impact on farming” he added. In fact, since the beginning of the trade war triggered by a first set of taxes on $50 billion worth of Chinese imports in early July, Beijing reacted by raising the same amount of taxes on American agricultural products, specifically targeting soybean producers. That Chinese measure was successful in the sense that it trigged American soybean farmers’ anger against Trump, which contributed to his defeat in rural states during the midterms elections.

Beijing is more circumspect about the details of the agreement. Chinese Foreign Minister Wang Yi just evoked future negotiations that will lead to normalization in a “win-win” spirit. Chinese authorities did not mention any time frame for the truce, which, according to Trump, is limited to 90 days. Escalations could resume next March on the eve of the Chinese annual parliamentary session, thereby putting pressure on Xi if negotiations do not produce any results.

At this stage, the trade war has resulted in American taxes on $253 billion worth of Chinese products, and new Chinese taxes on $130 billion worth of American products. The American trade deficit with China stands at $500 billion. Both economies have felt the consequences of these taxes, but it is still unclear as to which party is suffering from them the most. “China is not scared of that trade war," Zhang Weiwe, a professor of international relations at Fudan University in Shanghai, recently noted during a trip to Geneva. "Even if Washington imposes 25 percent taxes on $500 billion worth of Chinese imports, as it threatens to do, that will only affect 0.5 percent of our GDP.”

For the time being, the hard-line camp against Beijing in the U.S. administration has been withdrawn. Peter Navarro, White House trade adviser, and Robert Lighthizer, the U.S. trade representative, are fighting for greater confrontation to open up the Chinese market at a faster pace than in recent years. Admitting to weakness or simple realism, Trump relies today on a more measured approach, one defended by his treasury secretary, Steven Mnuchin, and Director of the National Economic Council Larry Kudlow.

"President Xi has managed to slow down Trump," said Peter Morici, of the University of Maryland, in a statement to The Wall Street Journal. The president fell into the same trap as Barack Obama, George W. Bush and even Bill Clinton. It will only produce vague promises and very few results. "Wall Street and the U.S. economic community are relieved."