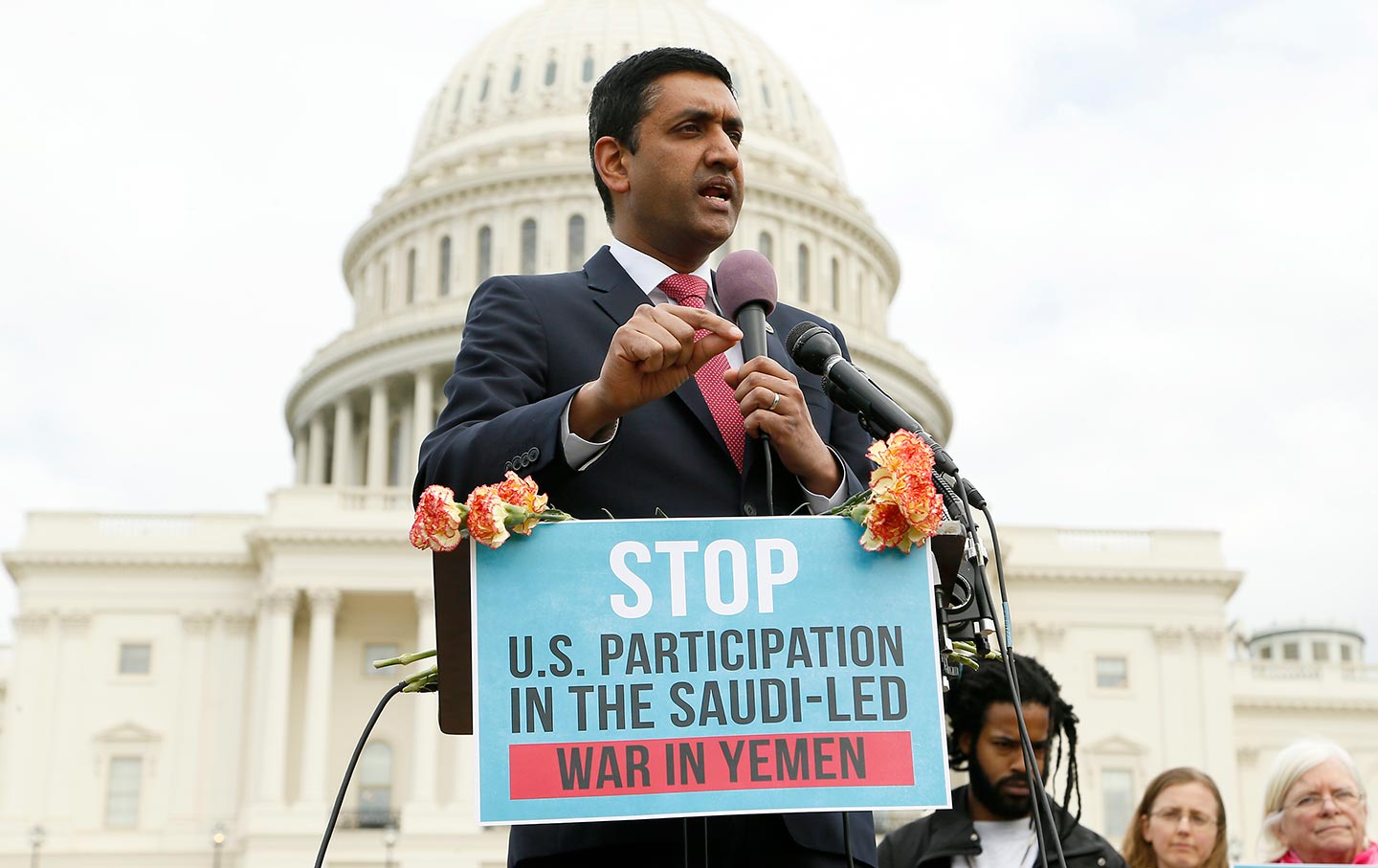 With a vote of 54-46, the U.S. Senate, despite its Republican majority, delivered a serious rebuke to President Donald Trump on Wednesday, March 13 by approving a resolution calling on him to end all U.S. support for the Riyadh coalition in its war against Yemen without explicit authorization from Congress.

Indignation surrounding Riyadh’s role in the civil war that is tearing Yemen apart and putting the country through the worst humanitarian crisis in its history, and the involvement of Saudi spies in the odious assassination of journalist Jamal Khashoggi inside the Saudi Arabian consulate in Istanbul had such a strong impact on the senators that 11 Republicans joined Democrats to approve the resolution.

It is also noteworthy that just prior to the vote on the same day, CIA Director Gina Haspel met behind closed doors to share the intelligence agency’s findings about the Saudi journalist’s murder with Republican and Democratic leaders in the Senate.

“The United States will no longer participate in the Saudi-led war in Yemen,” declared Bernie Sanders, the independent senator from Vermont who presented the resolution along with Mike Lee, a Republican senator from Utah. Sanders added that the U.S. Congress had not authorized the war, which he called “the worst humanitarian crisis in the world.” Lee deplored the fact that “the Saudis are likely using our weapons … to commit these atrocities of war.”

The resolution passed by the Senate on March 13 also specifically stipulates that Congress “directs the President to remove United States Armed Forces from hostilities in or affecting the Republic of Yemen, except United States Armed Forces engaged in operations directed at al Qaeda or associated forces, by not later than the date that is 30 days after the enactment of this joint resolution.”

The resolution requires the approval of the Democratic-controlled House of Representatives, and will, in all likelihood, pass, especially since the House approved a similar resolution on Feb. 13 by a vote of 248-177.

This bipartisan unity – which is rare but very real this time around – is easily explained by the anger that Khashoggi’s murder provoked in administrations around the world, and by the American president’s timid reaction to the main backer of the murder, Crown Prince Mohammed bin Salman.

But although the White House, which is firmly opposed to this resolution it finds flawed, has made it known that the president will veto it, it is nevertheless clear that the very idea of a presidential veto is, in itself, an unfortunate affront. And, as one misfortune rarely occurs by itself, on Thursday, March 14, the Senate went on to approve a resolution presented by the Democrats rejecting the national emergency funding for the wall Trump intends to build along the border with Mexico. It goes without saying that in this instance once again, the president will use his veto power for the first time since he was inaugurated in January 2017.*

But how will Trump, who claims to be one of the best presidents the U.S. has ever had, deal with the blow of two snubs in so short a period of time of time despite his veto power? We shall wait and see.