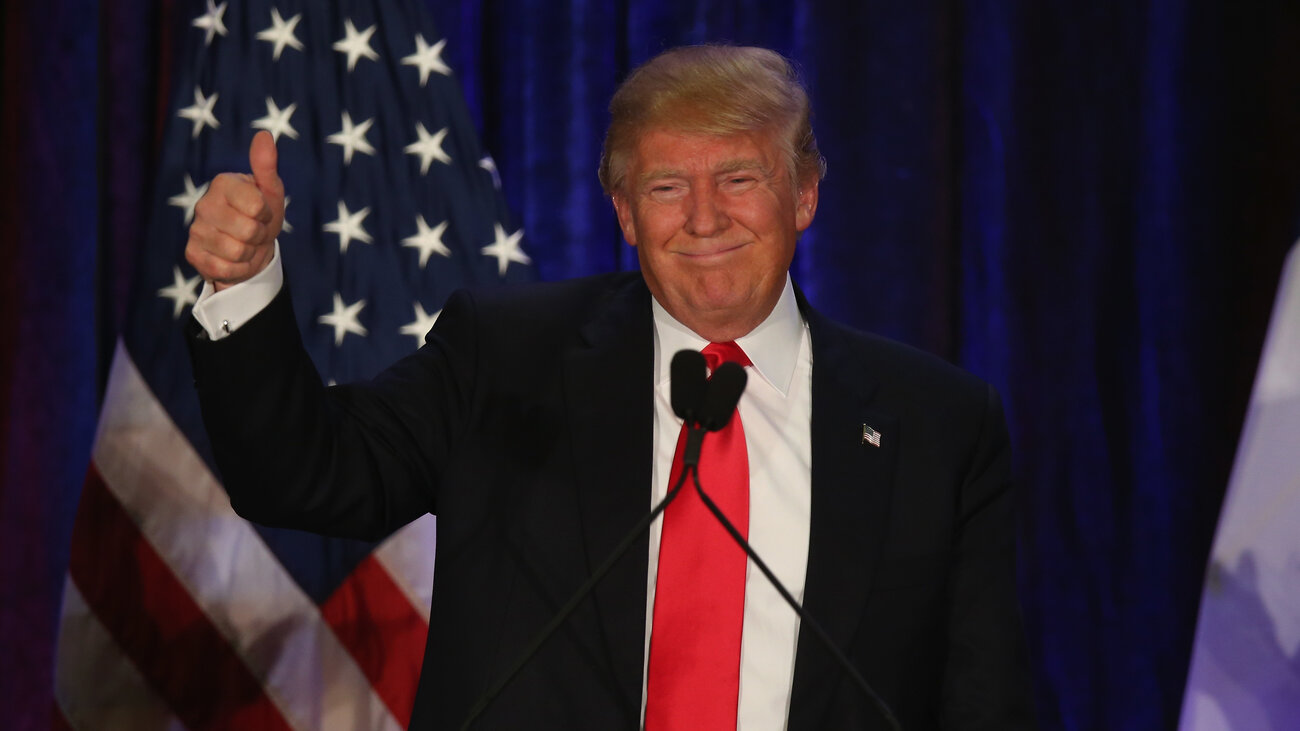 The tactics he has used with respect to the Colombian government in response to an inefficient war on drugs and illegal immigration can only be explained by domestic politics and the United States’ next presidential election. Donald Trump has sufficiently shown that any argument is worth winning an election that, as it was in 2016, will be very close.

Many were surprised by his criticism of Colombia, historically an important ally of the United States in South America. At the time, those who had no expectation of the harsh language that lay in store thought that the 2016 campaign strategy of returning lost jobs to his country and a return to protectionism would successfully cement his victory in previous elections. After proposing a trade war with China and insisting on constructing the wall, as well as his comings and goings with the North Korean dictator and with his friend Vladimir Putin, Trump provides proof that, in essence, he remains the same: a populist politician whose objective is to maintain power.

No one has instilled as much doubt as President Trump about whether the United States has any true policy with respect to international relations. For example, while Ambassador Kevin Whitaker has objected to Colombia’s Special Jurisdiction for Peace, known as the JEP, Jonathan Cohen, U.S. ambassador to the United Nations, has requested that Colombia sanction this statutory scheme. Does anyone understand this?

A battle for power is raging in the United States, and foreign policy is, naturally, part of that battle.

In that battle, the press and the free press have seen the writing on the wall over time. The consistency of democratic institutions has been put to the test as never before in the land of Washington, Jefferson and, of course, Obama. Finally, nothing is as strange as a president capable of boycotting the Paris climate agreement, as well as questioning NATO, the World Trade Organization and the global trade structure, along with all foreign policy achievements under United States leadership since World War II, then resolving to charge after the historically most solid ally in the region. As we have seen with Kim Jong Un, when it’s convenient for him, Trump can propose going to war and in the next moment, embrace the North Korean leader and invite him to breakfast.

Nobody believes, in reality, that a wall, in the digital era, can contain the legal and illegal flow of trade, or that putting the brakes on immigration can reduce the crime rate, or that the return to protectionism will bring jobs back to a barely educated working class that lost out to automation and other competitors that, in consideration, buy U.S. services. No one, that is, except those same depressed sectors in his country that constitute his electoral base, the same base to which he directs his actions, including this week’s anti-Colombian remarks.

That electoral base continues to represent what has been the foundation of his support, some 43% of the voters. An expert at divisiveness (that's how he won the presidency), he uses the fight against immigration to pin blacks against Hispanics, and, among them, to pin those who are naturalized in the country against their countrymen who are now seeking to enter the United States. He needs those votes if he wants to win in 2020. He maintains the kind of speech that gave him his close and questionable victory.

It pays to consider the fact that, despite our problems and the limited growth of our institutions in Colombia, in contrast to what occurred in the Philippines, it is not possible to resume the use of the herbicide glyphosate without the approval of the Constitutional Court. We know, after so much violence and the damaging influence it has had, that the drug problem is more complex than sensationalist speeches. Fortunately President Ivan Duque is not President Rodrigo Duterte, evidently. In that light, calling Trump's speeches sensationalist is a compliment compared to the criticism of Duterte.

Those who claim to be angrier than others in response to the Colombian government should consider the fact that Trump represents his government, but he hardly represents American society, as we saw during recent U.S. elections, when the party Trump represented lost the majority in the House of Representatives and now faces the rigor of individual counterweights to a political system that tries to protect itself.

The Colombian government did the right thing by not engaging in a dry and pointless discussion with a government that it is not going to convince. Colombia has no vote in U.S. elections.