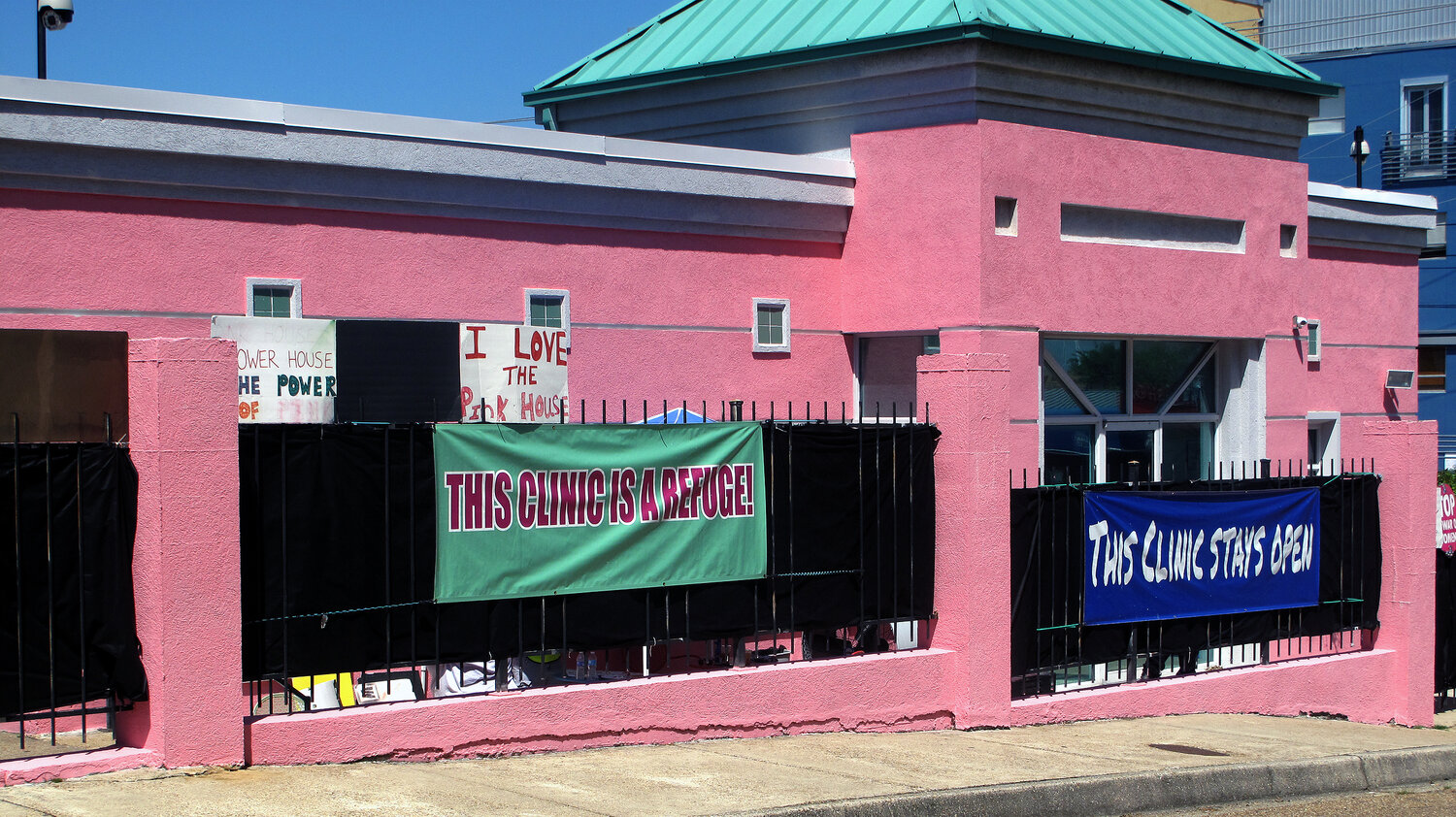 In one of the most controversial restrictions of abortion in the United States, Alabama Gov. Kay Ivey signed a law that prohibits abortion in her state, even in cases involving rape or incest. A woman who has an abortion could spend 10 years in jail and the doctor who performs it could be sentenced to 99 years in prison. Meanwhile, the punishment for those who abuse a minor or commit incest is a year and a day behind bars.

The new law, devised by a state congressional committee of 25 legislators, all of them men, makes it clear that the ban only allows exceptions when the mother’s life is in danger or when it can be proven that the unborn baby has life threatening defects, and only if and when the pregnancy is not more than six weeks along, a stage at which most women do not even know that they are pregnant.

Even Pat Robertson, the extreme right television evangelist, the one who blamed homosexuals for the terrorist attacks on Washington and New York in 2001, has said that Alabama has gone too far this time. President Donald Trump has the same opinion, expressing quietly that he would have preferred that some exceptions were included.

However, Alabama is not the only state to act on abortion; Ohio, Georgia, Mississippi and Kentucky are trying to impose similar laws. Whether they take effect or not, the real idea is to bring an influential case to the Supreme Court with the intention of overturning the constitutional right to abortion that every woman in the U.S. now has.

The right to have an abortion, which was established by the 1973 Supreme Court case of Roe v. Wade, is an issue which has since deeply divided this country. Conservatives want to eliminate this right and currently have a better chance than ever for success with a conservative majority on the Supreme Court, a result of a campaign promise by Trump to only nominate judges who oppose abortion to the nation’s highest court.

That division is so profound that, in 22 states, the possibility of prohibiting abortion is becoming ever more real, while the right to abortion is guaranteed in 21 states. The majority of pro-life states (those opposing abortion) are in the southern and midwestern regions of the U.S., while pro-choice states are located on the East and West Coasts.

One would think that anti-abortion efforts would be due to an increase in abortions; however, abortion in the U.S. is much less common now than at any other time, with a 26% decline between 2006 and 2015. The reason is not more restrictive laws, but better birth control methods.

Even so, it is estimated that 23.7% of women will have an abortion before they reach 45 years of age; 19% before the age of 30 and 4.6% before they are 20. But contrary to common perceptions, those who seek abortion are not primarily young, single women for whom motherhood would be a problem. Instead, recent studies have revealed that 59% are married and have at least one child.

Some 49% of the women who have abortions have financial difficulties and fall below the poverty level. The majority have a religious affiliation; 24% identify as Catholic. Thus, a recent poll revealed that 71% of Americans do not want to overturn the right to abortion, including 52% of Republicans, while only 23% want to prohibit abortions.

Making abortions illegal will not make them go away. They will continue, but in ways that are dark, unhealthy and illegal. The issue is provoking large demonstrations pro and con not only in this capital, but throughout the country, and it will be a decisive factor in whether Trump is reelected. However, fundamentally, a woman’s body and right to decide should not be a political issue, nor regulated by laws written by men.