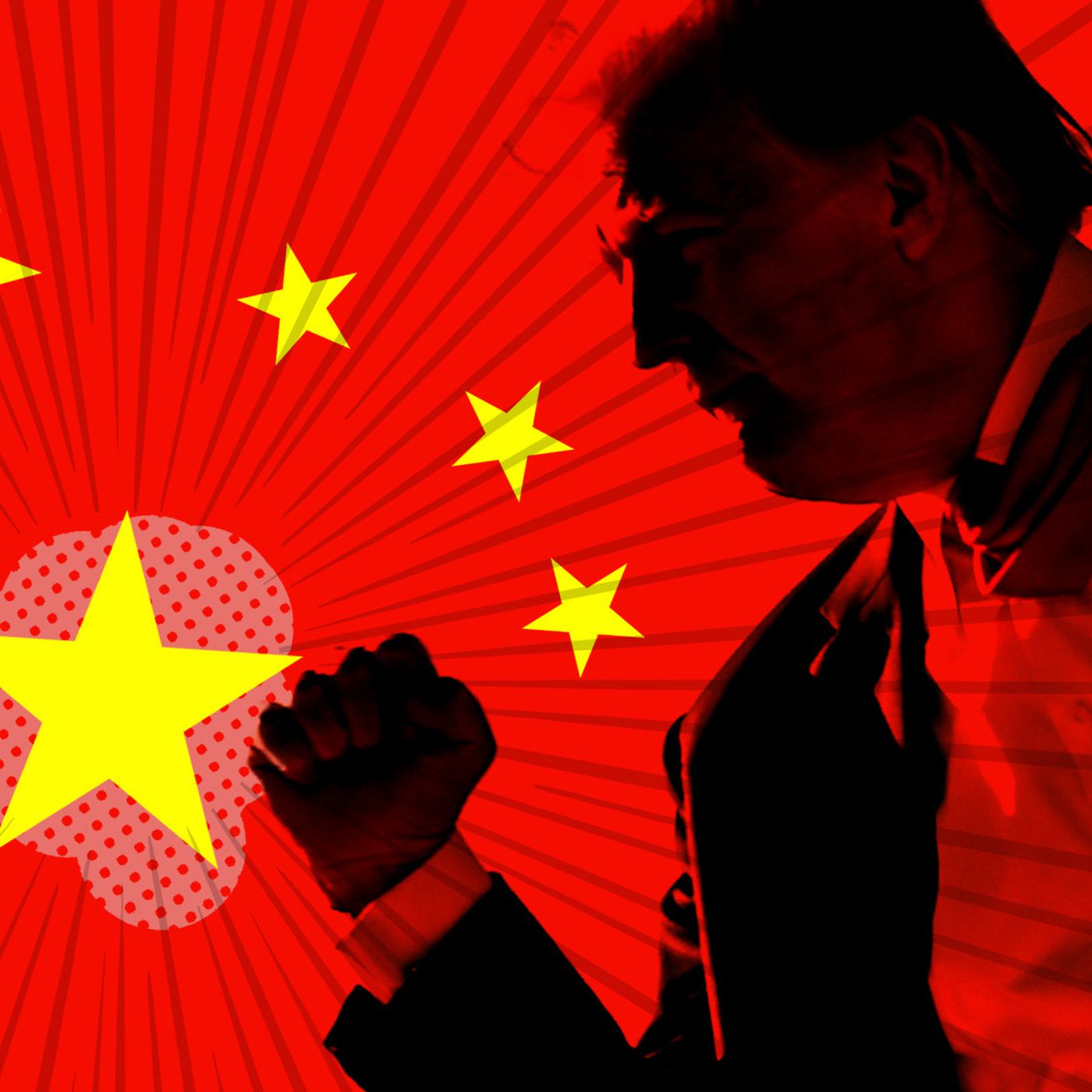 How Russia is going to suffer from the U.S.-China trade war

The trade war between China and the U.S. is damaging Russia. The Ministry of Economic Development of the Russian Federation fears that the conflict might lead to a drop in prices for Russian energy resources. The ruble has already started to decline as the tensions between Beijing and Washington have been escalating. Experts are warning that because of China’s sliding demand, the exporters of coal, metal, agro-industry products and other resources will suffer.

Maxim Oreshkin, the minister of economic development in the Russian Federation, told reporters that the U.S.-China trade war might cut prices for Russia’s energy resources.

"It is clear that this whole story will have a negative impact on the demand for Russian products. This also applies to commodities, so this scenario, of course, will mean lower prices for key resources: oil, metals, coal - Russian exports," Oreshkin said.

According to the head of the Ministry of Economic Development, tensions between China and the U.S. will negatively affect Russia’s non-oil and gas exports due to decreasing global demand.

“China is one of the leading consumers of resource-based commodities — oil, coal, non-ferrous metals. For the last three years, Russia has been the main oil exporter to China. Furthermore, Russia supplies China with considerable amounts of coal, nickel, copper and gold,” Ovchinnikova noted.

“The slowdown in China’s demand due to the trade conflict will have a negative effect on Russia’s exports, and agricultural, forest and other processing industry products are a big part of those,” asserted Anton Pokatovich, a senior analyst at BCS Premier.

In addition, the new wave of tensions between the U.S. and China has already impacted the Russian national currency. The ruble has increased to a rate of 65 rubles per U.S. dollar on average. According to the Moscow Exchange, as of 2 p.m. Moscow time, the exchange rate was such that 64.8 euros equaled 72.6 rubles. Further escalation of the trade war will continue to hurt the ruble, asserted Anton Pokatovich.

Earlier it had been reported that China would raise tariffs on $60 billion worth of U.S. goods beginning on June 1 in retaliation for the U.S. actions. Tariffs on 2,493 American products, including liquefied natural gas, will increase to 25%.

The announcement from China came in response to the U.S. decision to increase tariffs on Chinese exports to the U.S. from 10% to 25%. Donald Trump made this decision after the talks between Beijing and Washington failed to produce a trade deal last week.

On May 8, China promised to respond appropriately, while the president said he believed that China should not take any action.

According to Trump, the U.S. tariffs imposed on China do not hurt the American economy, while China should get ready for the worst, which is that international companies will relocate from China to Vietnam and other Asian countries.

Subsequently, Trump agreed not to raise tariffs on $200 billion worth of Chinese goods to 25% until the countries could reach an agreement. However, a deal did not materialize.

China, the U.S. and the whole global economy are losing because of the tariff war. Exports from the United States to China have dropped by more than 30%.

If the trade conflict between China and the U.S. continues to escalate, it will significantly affect the world economy in a negative way, said Pokatovich.

The conflict between the two world’s great powers and China’s subsequent economic slowdown may weaken global demand for all major resources, and Russia could suffer the fallout. The ongoing sanctions against Russia are also contributing to Russia’s economic problems. Some analysts expect the ruble to weaken and reach an exchange rate of 70 rubles to the dollar if world oil prices decline or the U.S. raises the question of imposing a new round of sanctions against Russia.

The trade war will affect a wide range of assets on product markets, according to the chief analyst at the Department of Analytics and Strategic Marketing at Promsvyazbank Bogdan Zvarich. Investors will reevaluate the prognosis for demand as it is weakening, and reassess the resources-related assets accounting for the slumping prices.

Experts claim that reaching a trade agreement before June 1 is unlikely. “Trade negotiations will probably continue to drag on, and both China and the U.S. will impose more tariffs on each other,” Zvarich said.