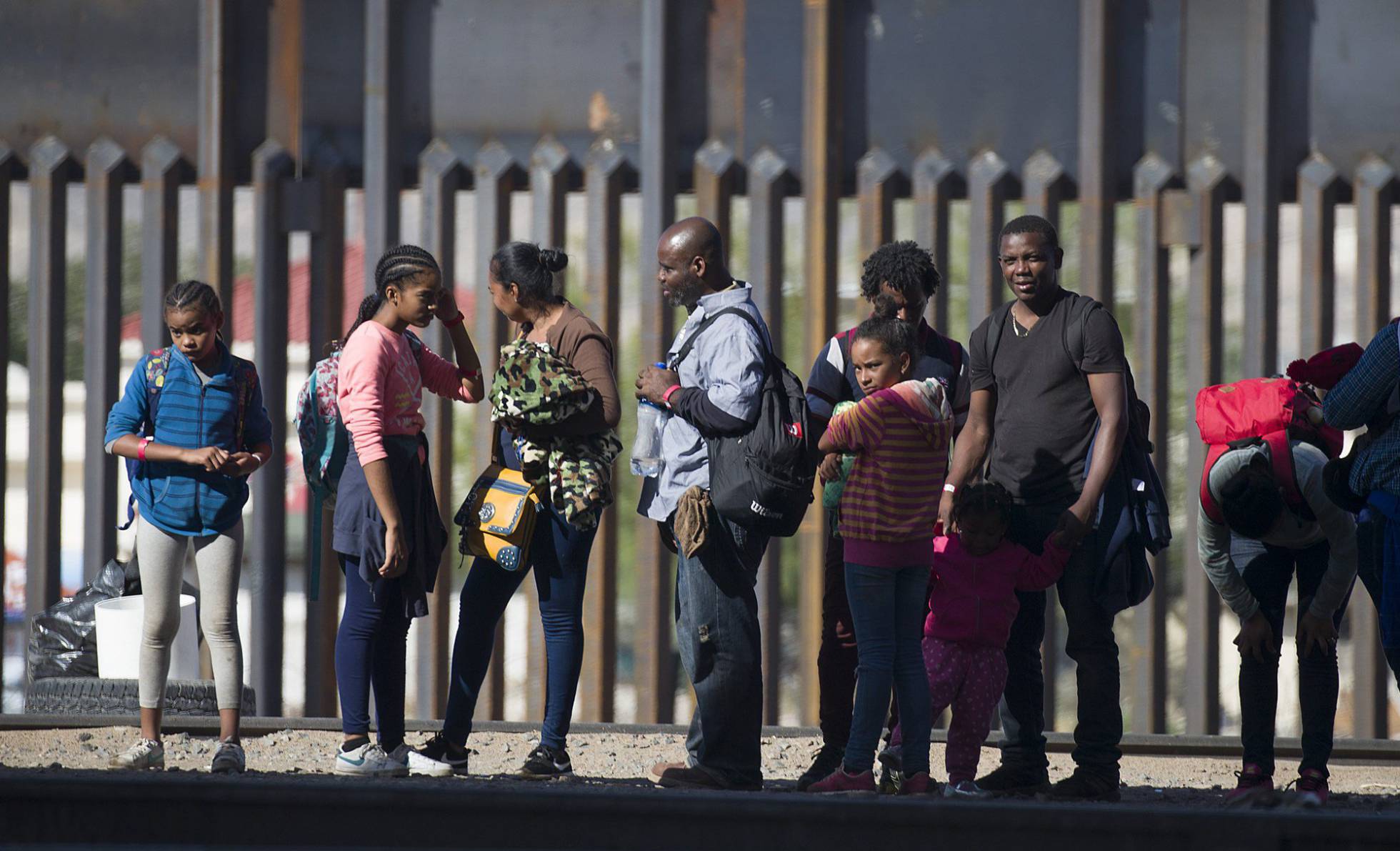 Mexico has always negotiated with the United States from a position of weakness due to the simple fact that it depends much more economically and politically on the U.S. than the U.S. depends on Mexico. The threat of imposing tariffs on Mexican products is undoubtedly costly for Washington, as expressed by Republican businessmen and legislators who oppose Trump's measures. Undoubtedly, this implies a much greater economic risk for Mexico.

This unbalance has historically determined Mexico's strategy regarding the issue of immigration with the U.S.: Mexico separates its immigration agenda from other priority issues in the bilateral relationship, particularly commercial issues. Both countries have agreed to separate these issues to avoid contaminating their relationship and thus advance economic integration.

Since Donald Trump took office, it has destabilized this tacit agreement by forcing Mexico to control its borders in exchange for the U.S. maintaining its commercial relationship with Mexico. The threats to annul the new North American trade treaty, that is, to renegotiate it under costly terms for Mexico and to close the border and impose tariffs, have been a constant in Trump's strategy to pressure Mexico to build a wall on its border with the U.S. in order to restrain migration from Central America.

Unlike the government of former Mexican President Enrique Peña Nieto, Andrés Manuel López Obrador has opted for a strategy to help minimize confrontation. This involves making concessions, such as allowing the U.S. to return people waiting for asylum hearings in the U.S. back to Mexico. Although the "Stay in Mexico" policy is not a formal agreement, and does not go so far as to establish Mexico as a safe developing country, it is an attempt to appease Trump and maintain a fragile balance in the relationship between the two governments.

The announcement of the Development Plan with Central America raised by ECLAC and the Government of Mexico has clearly also been part of the strategy to placate Trump. However, it has been very clear that the strategy is limited and that the response to immigration cannot be focused only on a development project whose financing is uncertain (especially without the participation of the United States) and whose results will not be seen for several years.

López Obrador's government has not proposed any comprehensive migratory project with the necessary infrastructure to respond to the urgent needs of people who cross through Mexico or request asylum, nor has it developed a plan for Mexicans who face the consequences of U.S. control policies, either within the United States or as returnees, including those deported back to Mexico.

It is not possible to present a strategy that offers border control, security, protection and reception to asylum seekers in Mexico when the already limited budget of the Refugee Assistance Commission has been reduced by 20%. It is not possible to present the data on the increase in arrests and deportations by Mexico on the southern border as something the U.S. has achieved and at the same time promise a “humanistic” policy without investing the resources to reform the National Institute of Migration or combat the corruption of its authorities and create alternatives to detention and deportation, including shelters, humanitarian visas and temporary work programs. The representatives of these institutions are not even part of the Mexican negotiating team in Washington assigned to reach an agreement on the relevant issues of concern to them. This reflect the absence of coordination among institutions and of any comprehensive vision on the subject.

Mexico's foreign policy has focused on strengthening multilateral mechanisms to compensate for its weakness regarding the United States. In the international setting, Mexico has stood out as one of the most active countries promoting multilateral agreements for cooperation on immigration issues, including the Global Pacts on Migration and Refugees signed last year. However, in the current setting, Mexico has not been able to take advantage of these opportunities to strengthen its position against Trump or to support its internal policies (including admitting people in need of protection from UNHCR and the development projects that have been proposed).

The reality is that the immigration policy that Mexico has promulgated is far from the ideals proposed by President López Obrador.

This is largely because it continues to attempt the impossible balance of appeasing Trump without affecting Mexico’s other interests.

In addition to the nationalism which gives rise to the argument that the limited negotiations are affecting Mexico's dignity, appeasing Trump impacts the dignity of the people. An immigration policy that continues to prioritize immigration control and which is determined by the mood swings within the Trump administration does not comply with the basic principle of protecting dignity, and keeps Mexico in the same weak and isolated position from which it is impossible to negotiate agreements for the movement of labor, humanitarian protection and economic development.