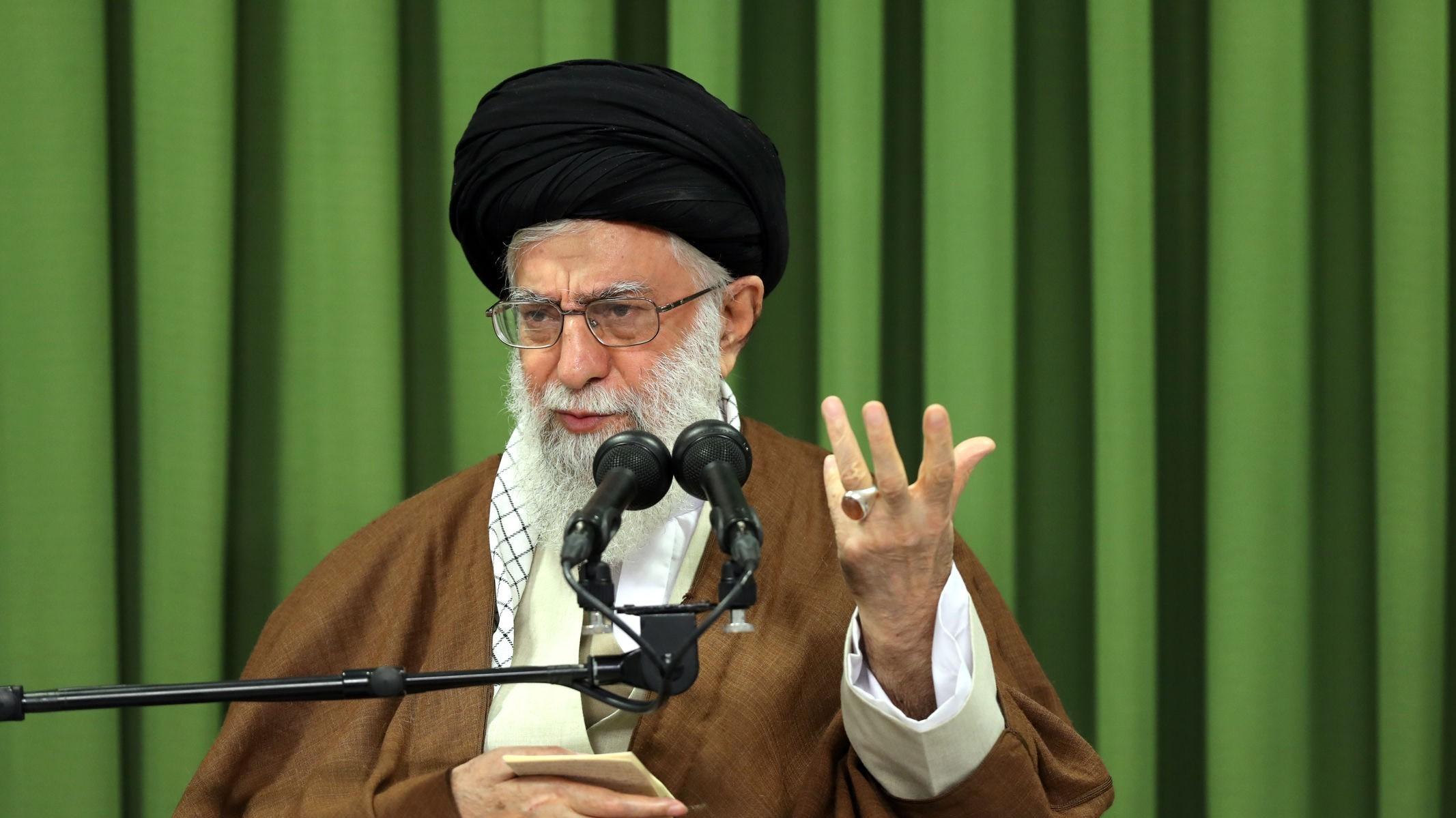 Donald Trump is guided by fatal misjudgments. Therefore, he believes that he can repeat his North Korean stick-and-carrot game in Iran.

Can Donald Trump be praised once in a while? After all, the U.S. president canceled a military strike against Iran that the hawks in his circle had pursued. This probably deterred a firestorm in the Middle East – for now.

In spite of this, Trump is no good as a prince of peace. After all, by groundlessly pulling out of the nuclear deal with Iran, he provided the mullah regime with a pretext for expanding their acts of terrorism. The president has no strategy. He simply believes he can achieve a new “deal” through maximum pressure.

However, the threat of an accidental war grows every day in the region. Trump is being guided by fatal misjudgments. He apparently believes that he can repeat his North Korean stick-and-carrot game in Iran. Aside from sweet talk, the narcissist has achieved nothing there. In Iran, a situation which is more complex in many ways, he is only strengthening the hard-liners. If he presents Tehran with the prospect of an economic boom as the quid pro quo for abandoning nuclear weapons, he is exactly describing the nuclear deal of 2015 that he himself rejected – and no one knows what position he will take up next.