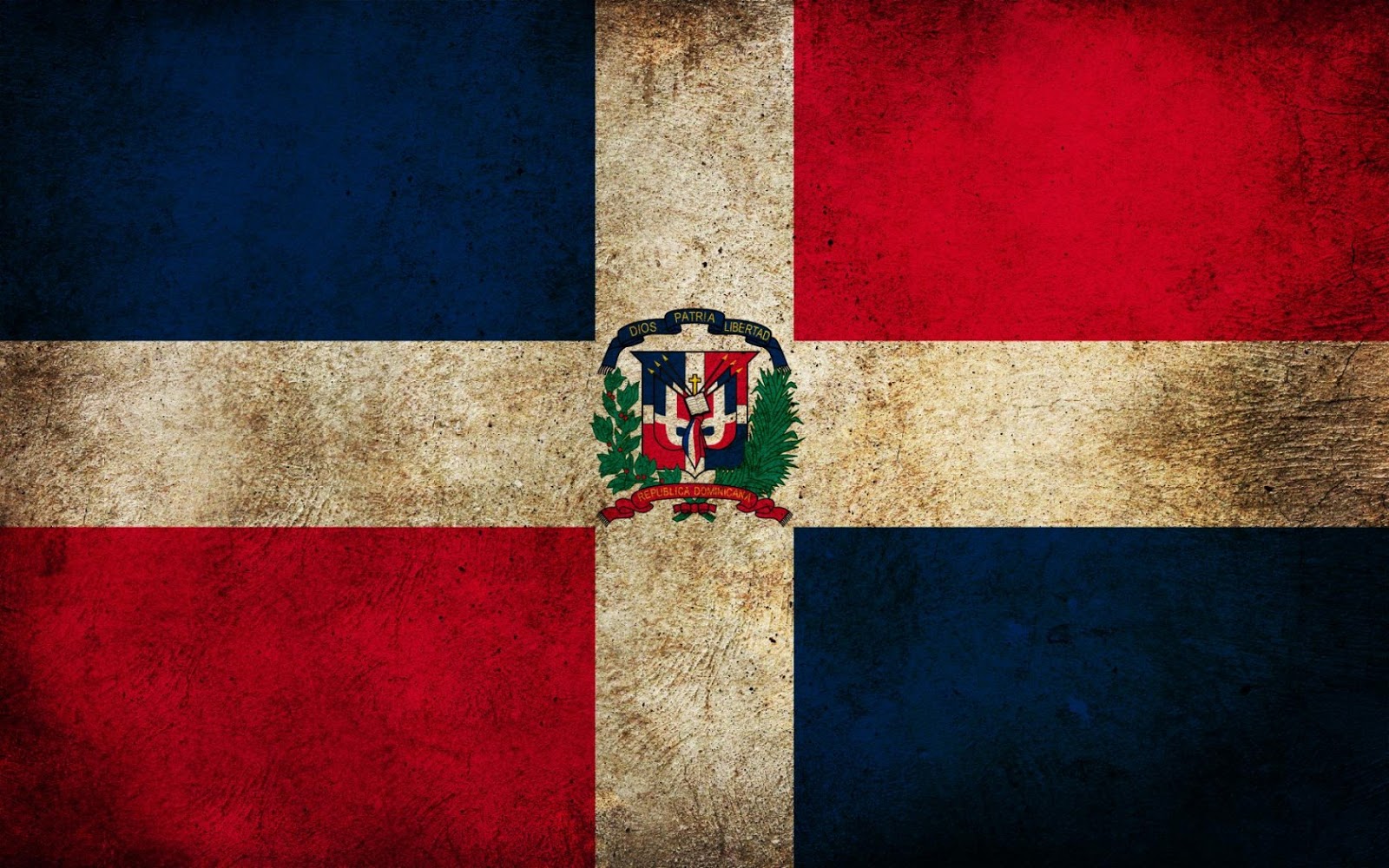 “We’re all going to live in the United States since my mom got residency for us. My other brothers left 10 years ago already.” This is the response I receive to the question, “How long ago?” The man then adds that the family is doing all this for a better life. Many other Dominicans have emigrated for the same reasons — to create a better financial future, allowing them to provide their children with everything they couldn’t have. This has always been, and still is, the primary motivation for not only Dominicans, but also for many others from poorer countries who believe that by emigrating to developed countries they will have a better future.

However, those of us who have had the chance to visit our families and friends living outside of the Dominican Republic have seen that the majority lead very hard lives with two or three jobs. They barely have enough time to eat, and even less to give quality time to their children. In fact, parents are often so busy that they spend very little time with their children even at the end of the day. Our families and friends in developed countries try to spend as little money as possible so that when they come home to their country, they can present an image of success and abundance, and even more, so that they can give what they have saved to those who never left. Our emigrant relatives and friends scrape by when they are abroad, totally exhausted and exhausting themselves in order to achieve what they see as a good life.

In our country, whatever others may say or try to show, there are excellent opportunities and high standards of living, which aren’t measured just by having air conditioning all day, or by living with a pantry full of food that, paradoxically, is filled with toxic ingredients. Here in our country, we have universities with high standards that have for years maintained agreements with some of the best universities in the world.

That being said, the most important aspect of our country cannot be bought. It is a characteristic which big international cities and powerful nations lack, but of which we have more than enough: human solidarity. Even in the face of difficulty, which is found everywhere in the world, nobody here is indifferent to another’s pain.

It is time to stop cursing our blessed country, our wonderful people, unique in the world, with a coat of arms in the center of our flag that reads, “God, Country, and Liberty.” We mustn’t allow anyone’s ideas to harm us, and especially, we mustn’t be those that utter harmful words ourselves, damaging our own home.