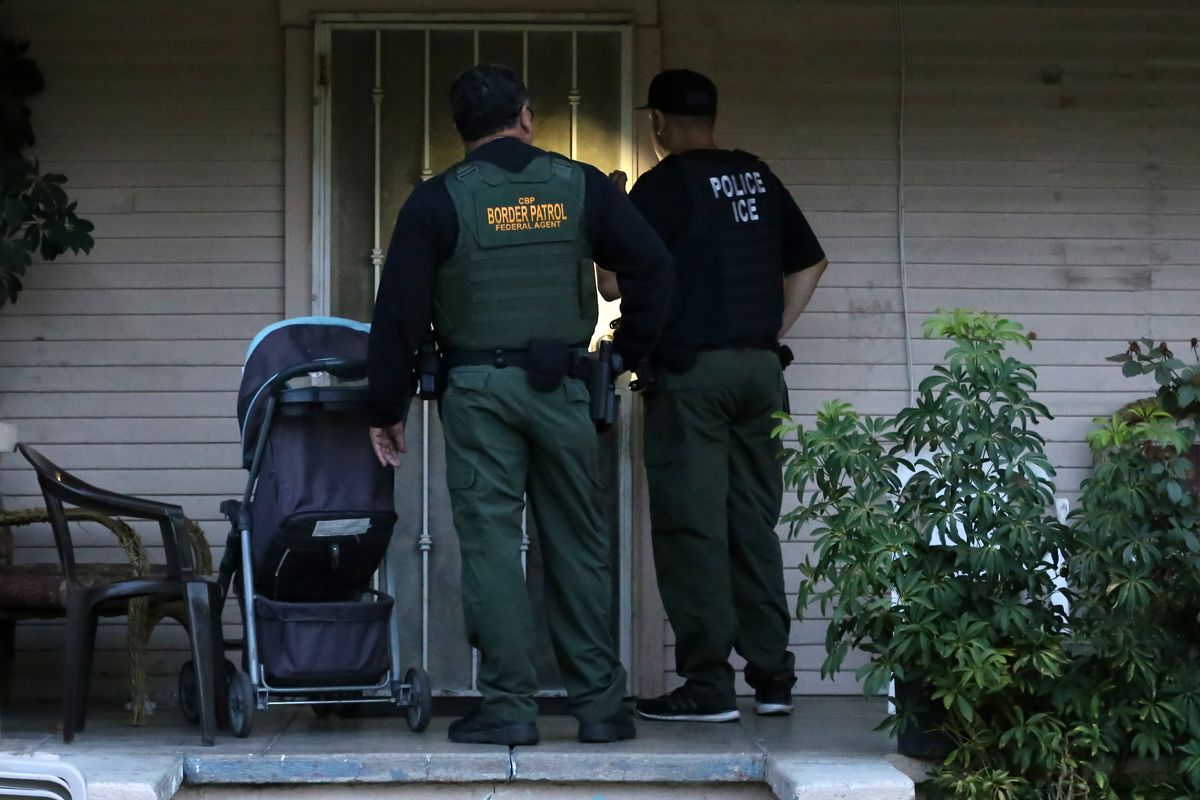 The announced deportations are an inhumane low in Donald Trump’s anti-immigration policy.

Because there is still no wall on the border with Mexico, President Trump is changing his strategy and threatening massive forced deportations that do not spare families and children. With this ruthless approach, Trump has reached a new low in his anti-immigration policy; immigrants living in the country without legal permission are now no longer just criminalized, but also dehumanized and hounded in a way that reminds us of dark times.

The announced deportations caused a wave of panic in American cities this weekend. Immigrants living in the country without legal permission are too scared to open the door or to send their children to school for fear of getting arrested or torn apart as a family. Unlike in the past, the deportations no longer focus on immigrants living in the country illegally who have a criminal record, but on families who have lived illegally in the U.S. sometimes for decades and who have had children who are American citizens.

Human rights organizations and civil rights activists are rightly furious at this inhumane policy that seems to be aimed particularly at frightening and polarizing. The president makes no secret of this either; witness his tweets in which he says that he wants to free the U.S. of “as many as possible” or “millions of illegal aliens.”

With this tough anti-immigration rhetoric, Trump reinforces his election promises, but the question is whether he accomplishes much more with it than tearing society apart even further and undermining the rule of law. It is much more efficient to send immigrants entering the country illegally back immediately upon arrival, but Trump still has no grip on the situation at the southern border. Meanwhile, under his regime, the number of deportations of “unwanted” immigrants living in the country illegally − for example, those with a criminal record and who have been in the U.S. for a longer period − has decreased sharply, compared to the situation under his predecessors.

To cover up these facts, Trump appears to have to beat the drum even harder. The deportation of families who have been living in the U.S. for years and who contribute economically, primarily demonstrates the powerlessness of a president who wants to go down in history as the man who permanently liberated the U.S. from unwanted immigrants.