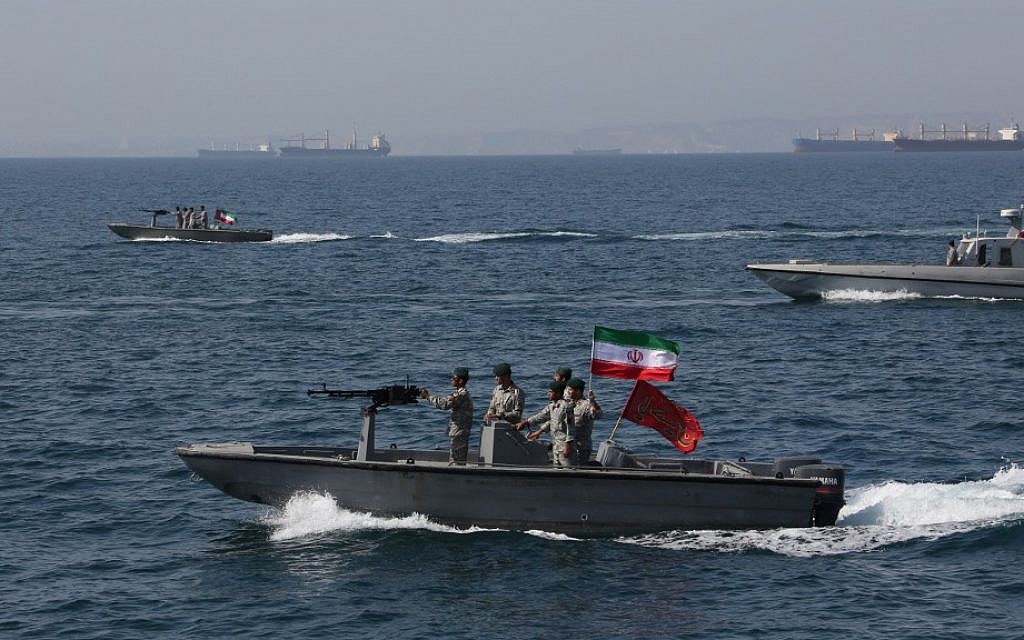 Nobody seems to want a confrontation. But, around the Strait of Hormuz, Americans and Iranians are playing with fire.

The news of the summer will no doubt unfold overseas. No month without the inspection of an oil tanker, no week without threatening maneuvers from the United States or Iran, no day without controversy over missing drones. Adding to all of this since Saturday, this time on land, were military preparations from Saudi Arabia, where King Salman says he is ready—for the first time since 2003—to welcome American troops. As is the norm in similar circumstances, the protagonists claim to be against a war. Nobody would be interested, add the experts. But the most radical, in the U.S. and Iran, are preparing for a confrontation. They methodically raise the conditions necessary for a conflagration. By dint of playing with matches ...

Without delving into the latest events — a British tanker boarded Friday in the Strait of Hormuz in retaliation for the prolonged detention of an Iranian tanker in Gibraltar since early July — the escalation was set in motion by Donald Trump’s unilateral challenge in May 2018 of the Iranian nuclear deal signed in 2015, in which Europeans had taken part, along with the Russians and Chinese.

From this moment, Tehran has sought, by clumsily increasing pressure, to firmly distance the Europeans from American plans. This increasingly explicit Iranian tactic adds tension to tension, despite an initiative from France in mid-July. Between sabotage and attacks, the Strait of Hormuz, through which one-third of the world’s oil is transported by sea, has become combustible.