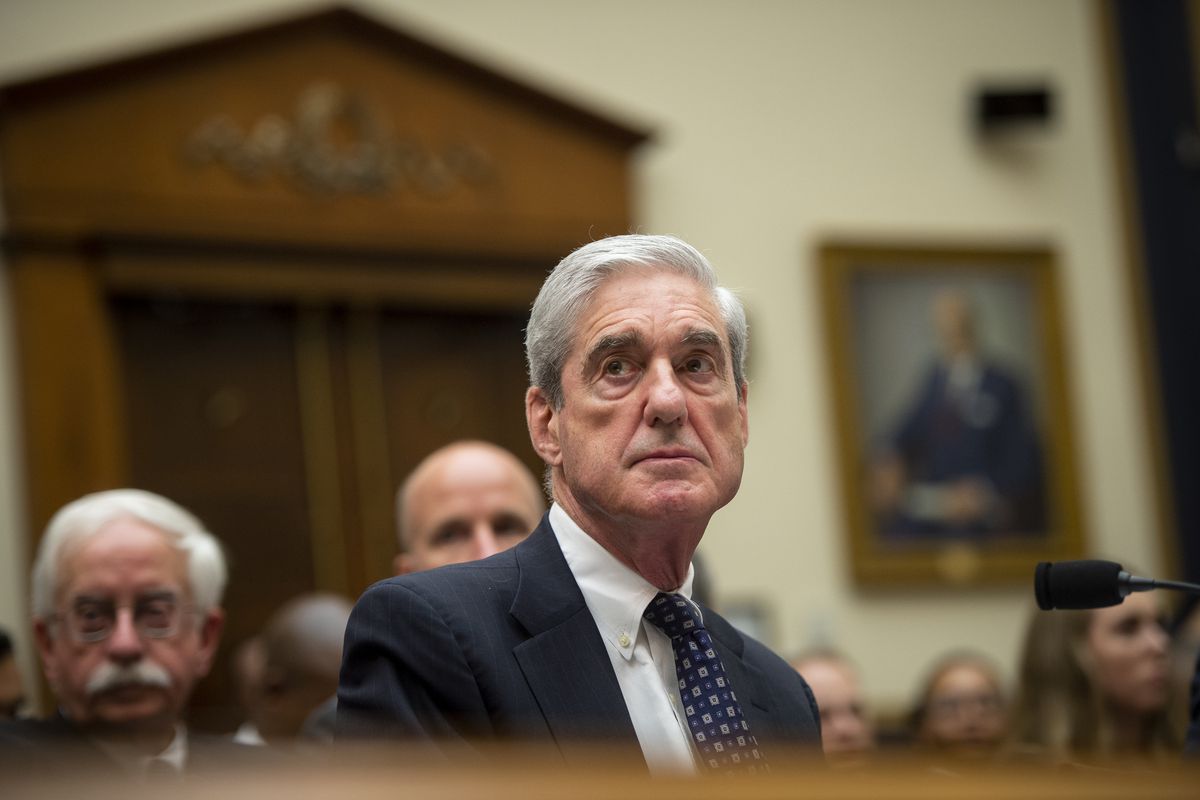 Democrats were hoping that Americans who hadn’t read the Mueller report − and there are many − would go “see the movie.” One of the main questions was whether the footage of former Special Counsel Robert Mueller’s testimony before Congress on Wednesday would fuel the fire of those who would like to see impeachment proceedings against Donald Trump. At a glance, not at all − although the political resonance of the scandal of Russian interference in the 2016 presidential election remains an incomplete puzzle.

We already knew that Mueller, a former FBI director, would be a recalcitrant witness. “The report is my testimony,” he said in late May, not inclined to expose himself to the cameras. The Democrats had to send him two subpoenas before he agreed to appear. After negotiations, he agreed to testify before the House Judiciary Committee and the House Intelligence Committee. His report on Russian interference and suspicions about Trump’s obstruction of justice was 448 pages long; his two-part testimony on Wednesday lasted almost seven hours.

The result: an aloof special prosecutor who refused to let the Democrats drag him into the “impeachment” debate, which they often tried to do.

On the other hand, Mueller made it very clear that his report did not exculpate Trump of obstruction of justice, thus contradicting the president himself and his attorney general, William Barr. Democrats, for lack of something better, were certain to make a big deal about this. The fact remains that Mueller basically only repeated publicly what was written in his report: Namely, that the report “does not conclude that the president committed a crime, [but] it also does not exonerate him,” and that “if we had confidence that the president clearly did not commit a crime, we would have said that.”

For the most part, this recalcitrant witness was at times very hesitant, if not bored with being there. On several occasions, he repeated the questions he was asked, stated that “this is outside my purview,” referred his interlocutor to the contents of the report and stopped his answers midsentence. (CNN calculated that he did not answer 206 questions.) What makes this hearing stand out from others that take place regularly in Congress was the spectacle of the partisan war of influence that Democrats and Republicans are engaged in with an American electorate that they know is very divided. A spectacle where, at times, Mueller was less actor than spectator.

So, what is the point? The mere fact that after two years of investigation, Mueller testified before Congress is important, because his testimony was part of a basic requirement of democratic transparency. The same cannot be said of the White House, which, while asserting that it has done nothing wrong, is doing everything in its power to impede investigation by the Democratic majority in the House of Representatives.

It is easy enough to imagine, however, that the profusion of names, details and events laid out on Wednesday in committee by this elite Washingtonian wildlife will be lost on ordinary listeners − and even on the more sophisticated ones. But Republicans rallied their base by putting forward their conspiracy theories and accusing Mueller of pro-Democrat bias − although he has served since Ronald Reagan under three Republican presidents. It was enough that Rep. Debbie Lesko said that much of Volume 2 of the Mueller report was “regurgitated press stories” from The New York Times and The Washington Post, but never from Fox News.

We know that the Democrats’ interests were poorly served by this testimony. Still, they are right to continue − “criminal conspiracy” or not − to drive home the point of massive Russian interference as documented in the report, interference which Mueller, clearly worried about foreign and illegal interference − namely Russian − in American political life, said risks becoming “the new normal.” The nonevent that was Mueller’s testimony will likely be quickly forgotten, but his warning should not be.