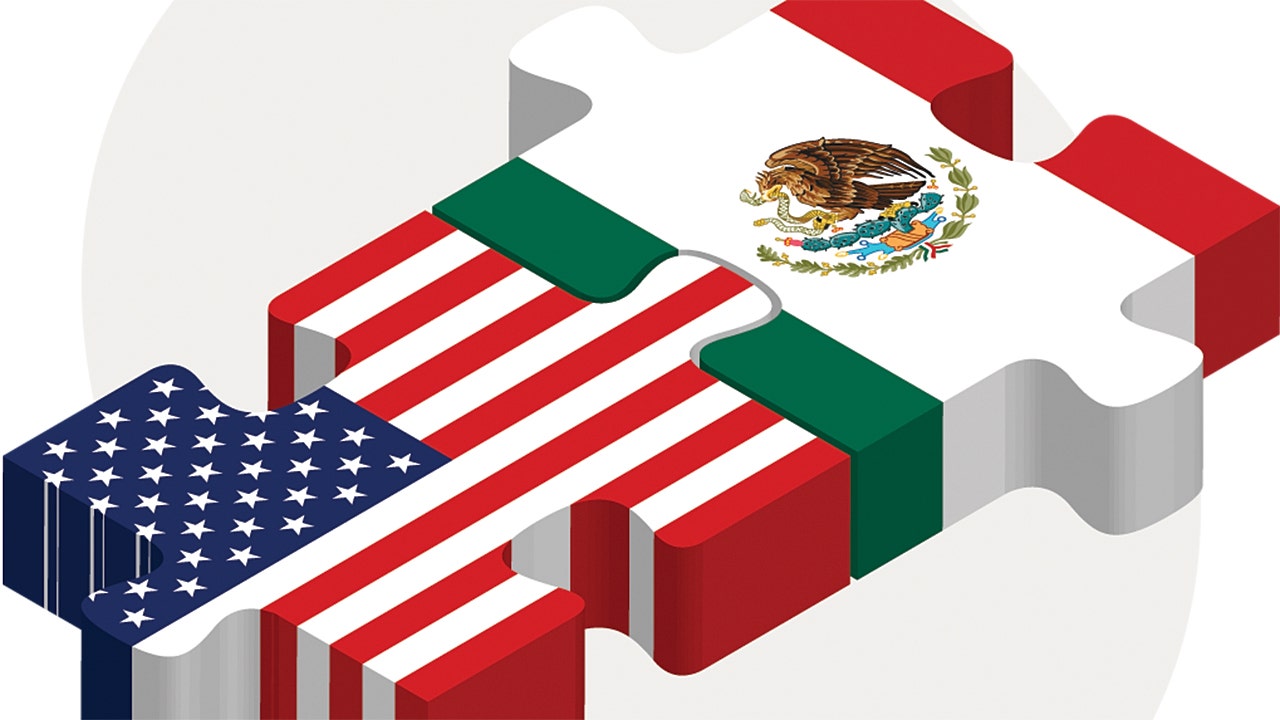 The disconnect between the economies of Mexico and the United States is perhaps the most significant macroeconomic trait of the past two years. It did not begin with the López Obrador government, but it is intensifying and consolidating. It should be a reason for worry both in the immediate future (an issue for the current Mexican government) and in the distant future (an issue for everyone).

If it is true that there are discussions about the best way of measuring and comparing economic growth trimester by trimester—the editorial director of this newspaper, Enrique Quintana, has detailed them with precision and clarity— the fact of the matter is that, since the beginning of 2018 and including some time before that, the U.S. economy has grown much more than the Mexican economy. That should not happen and did not happen previously. Almost 60% of the Mexican economy is concentrated in exports or imports—that is, the sum of international commerce—and nearly 80% of that total is connected to the United States, more in exports than imports. In other words, almost half of GDP is directly sensitive to the performance of the United States economy, which either pulls us forward or holds us back. The Mexican GDP curves of commercial goods in general, industry and other economic activities—mining, agriculture, etc.—follow the United States curves almost perfectly.

During the first trimester of this year, the U.S. economy grew at a rate of 3.2%. The Mexican economy slightly declined if we use the same criteria to measure the performance of both countries. This week the statistics for Washington’s full six months will be released, but if we look at the monthly data on job creation, it’s likely that these six months will produce an expansion of at least 3%. That is a high level of growth for a mature economy and the outlook for Donald Trump’s reelection depends on it. Some foresee an imminent cooling, a glimpse of which may appear in the numbers for June, but as of now it has not occurred.

Mexican authorities will release the figures on the movement of GDP for the second trimester at the end of the month. Still, all the preliminary or partial data suggest a standstill; zero expansion at best. For the whole six months, if we remain at no expansion, we can count ourselves lucky. Under the old pattern, which works—with oscillations but generally on target—it would be different. Something is happening.

Other factors have contributed to growth, however mediocre, of the Mexican economy during the last quarter century. That includes, above all, private and state consumption. But one of the essential motors of that growth was once exports, and in Mexico, sales abroad means sales to the United States, whether we like it or not. If the pattern of the last six months and of the most recent years is confirmed, it becomes obvious that the U.S. economy is not pulling us forward as it has before. Or the consumption of Mexican goods in the United States has fallen, or the portion of exports to the United States in GDP has diminished, or the rest of the economy is growing so slowly that now neither Trump nor the United States can move us forward.

It could be a temporary phenomenon or something longer-term. Surely the experts at the Bank of Mexico and the treasury are studying these data and looking into their meaning. Let’s hope López Obrador is, too.