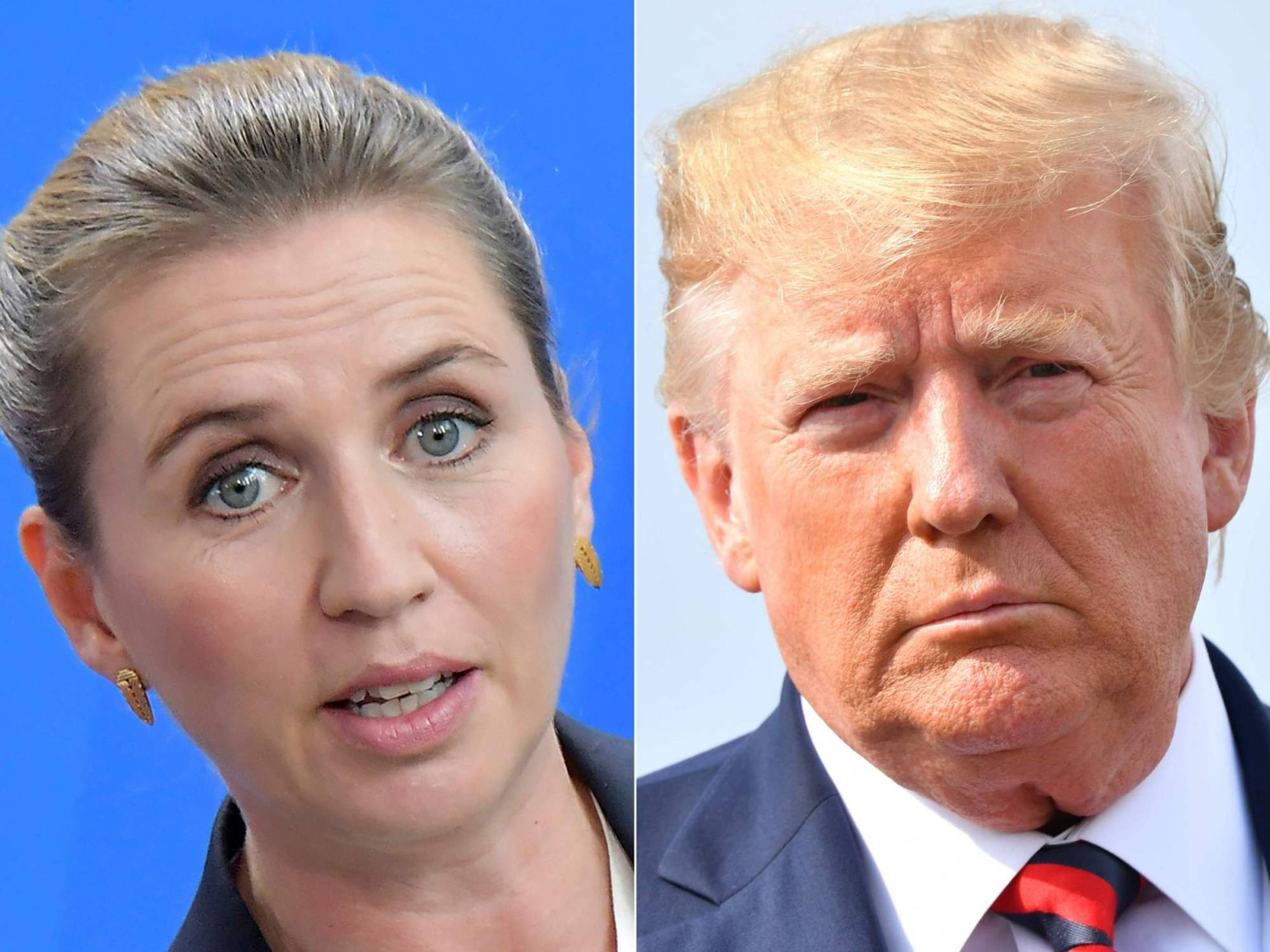 The year is 2150. In the Iberian Peninsula, the implant that young Juan carries in his brain is activated by education officials so that he can receive his daily history lesson. Today we touch on a theme a little more than 100 years old: how the "Great Turn East" began.

As images and maps appear in his mind, the student hears a voice: “Near the end of the second decade of the 21st century, the idea of a liberal democracy was quickly losing ground all around the world. Countries that had never experienced it − such as China or Arabian absolute monarchies − showed no signs of adopting it. In those countries where they had implemented it in name only, but never in depth − for example, in numerous African countries after decolonization at the end of the 20th century − leaders had used their legal cover to generate poverty, hunger and violence. Finally, in the countries that, thanks to this system, had achieved a level of well-being and unprecedented individual liberty, politicians who did not want to improve it, but rather to replace it, began to win elections. The idea that the system did not function any longer went from being defended by a radical minority to being held by a majority.”

The images keep coming. The boy cannot escape them. “On top of this domestic disrepute was the destruction of the international relations system. At times in alarming ways, such as with breaking treaties about nuclear arms limitations, and at other times, in funny ways. Whatever the case, there was a clear symptom of change. For example, shortly before 2020, the U.S. proposed buying Greenland from Denmark. The world thought it was a joke, but smiles froze when President Donald Trump said that he had nothing to talk to Denmark about if Greenland was not for sale. Copenhagen had officially considered Washington a principal military ally, and suddenly it found itself facing outrageous aggression. He who protected Europeans now demanded the second greatest sacrifice a country can make: giving up part of its territory. (The first is to disappear.) Trust was broken completely, and Europe − which had not opted for its own defense − had to search for other protection.”

The session ends. Juan breathes a sigh of relief. It is still difficult for him to understand Russian.