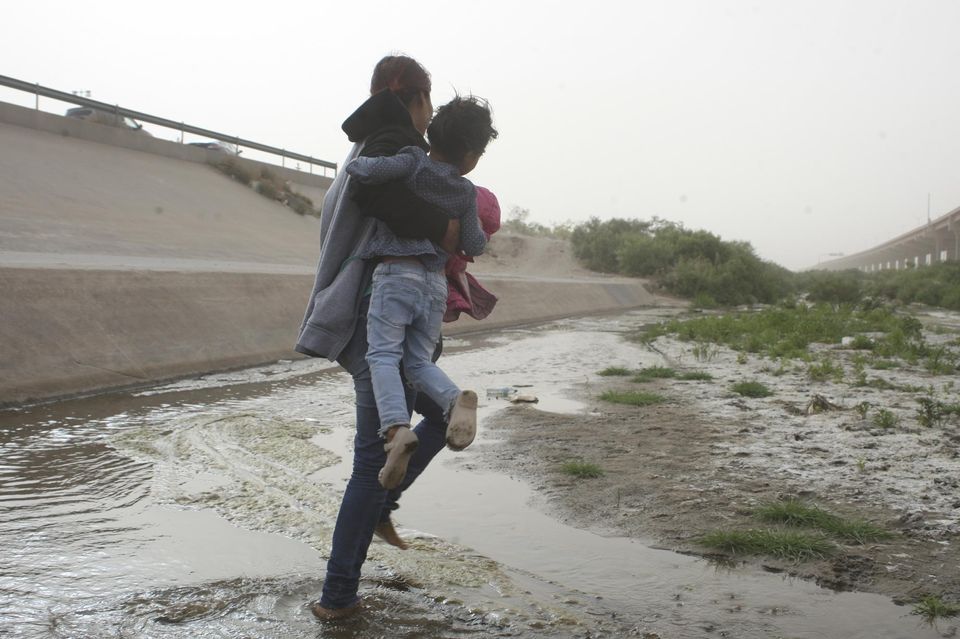 Overcrowding, absence of hygiene, lack of transparency… the detention conditions for foreign minors are disastrous.

It’s the worst disgrace of the Trump administration and it mostly takes places hidden from view. In the migrant detention centers, the treatment reserved for children represents the most striking example of the dehumanizing nature of the White House-led policy. Shaped by the ideologue Stephen Miller, it aims to dissuade Central Americans and Mexicans from emigrating to the United States by showing them that nothing good awaits them there. The policy of separation from children- some of whom will never see their parents again- that provoked an outcry, forms part of this logic. Supposedly abandoned by the administration, at the end of July, the ACLU alleged that it is still going on.

The cruelty inflicted on the youngest in the detention centers- where, as of last week, children can be detained indefinitely, the former 20-day limit having been removed- makes up another pillar in this strategy. For two years, rare are those (lawyers, pediatricians, politicians, journalists) who have been able to enter. Their testimonies, however, are consistent and depict reception conditions unworthy of American history and strength. Attorney and executive director of a child protection NGO, Hope Frye, was able to visit a border control police center in McAllen, Texas at the start of June. There, she saw a 17-year-old Guatemalan mother and her one-month-old baby, born prematurely who was ‘wrapped in a dirty towel, wore a soiled onesie and looked listless.’

The new-born had been deprived of treatment. At the end of June, pediatrician Dolly Lucio Sevier examined several children in this center. One of them was a four-month-old baby suffering from diarrhea whose mother had to throw an outfit together from two diapers, the guards refusing to provide her with clean clothing. Another baby, 15 months and feverous, was fed with the same unwashed bottle for days. According to the Atlantic, the doctor described the smell of sweat and excrement given off by the patients who had been denied showers or any way to change clothes since their arrest. Of the 38 children examined, not one of them had been able to wash their hands or brush their teeth. This summer, an investigator from the Seattle City Attorney Office interviewed about 30 minors who had gone through detention centers. Her report described children forced to sleep on the glacial floor and in turns due to lack of space; one teenager having her period, denied a shower, limited to a single sanitary napkin per day and forced to keep on her blood-stained trousers for lack of spares. In July, a report from the Acting Inspector General from the Department of Homeland Security (DHS) warned against the risks of overcrowding and of the prolonged detention of children. Scabies, lice, mumps and chickenpox outbreaks have been reported these past months in several centers.