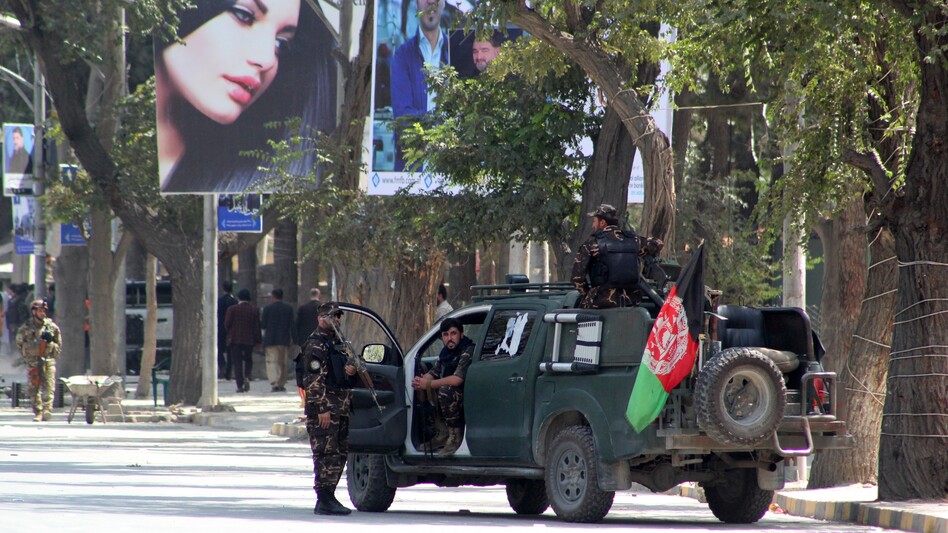 President Donald Trump has finally arrived at the conclusion that most Afghans had come to many months ago, when his special representative, Zalmay Khalilzad, began talks with the Taliban. “If they cannot agree to a ceasefire during these very important peace talks, and would even kill 12 innocent people, then they probably don’t have the power to negotiate a meaningful agreement anyway,” he tweeted late on September 7. His discovery of this foundational problem came when Khalilzad and the Taliban had all but stitched up an agreement to facilitate fulfilment of Trump’s election promise — withdrawal of troops from Afghanistan. Trump said he was cancelling a “secret” meeting at Camp David between him and the Taliban leaders, and a separate one with Afghan president Ashraf Ghani. But his reason for doing so, an attack in Kabul on September 5, claimed by the Taliban, in which an American soldier was killed, was bewildering — the Taliban has carried out equally or more fierce attacks through the talks. The real explanation may lie elsewhere. Perhaps it was because the US President baulked at the optics of having the Taliban over on the 9/11 anniversary, or had second thoughts about giving the go-ahead to an agreement which his Secretary of State had reportedly refused to put his signature on.

Most Afghans dreaded the “deal” between the US and the Taliban. It was no peace agreement. That, Khalilzad had said, was for the Afghans to work out with the Taliban. What he and the Taliban had worked out was only a calendar for the US drawdown of its soldiers, in return for a promise — without a guarantee — that the Taliban would not allow Al Qaeda and ISIS any room. The Afghan government had been excluded in the talks and Khalilzad showed President Ghani the draft agreement only when it had been finalised. Will Trump withdraw troops without an agreement of any kind? Or is there a plan to resume talks with the Taliban later? The only certainty is that the violence in Afghanistan, which has not stopped for a day, will continue.

In their response to Trump, the Taliban claimed they were ready to begin the “intra-Afghan talks” on September 23, and warned that his announcement of “an end to negotiations… will harm America more than anyone else…” With the exception, arguably, of Pakistan, whose proxy the Taliban are, however, the world sees the Taliban in the same light — as not committed to peace unless it was granted the upper hand in Afghanistan, not trustworthy in its politics. If the world, including India, still supported the process of talks between the US and the Taliban, it was because it seemed different than the status quo. Perhaps the break that Trump has caused will give all sides an opportunity to see what was wrong, reconsider their positions and begin a more inclusive “peace process”, rather than a deal that was windowdressing an US surrender to the Taliban.