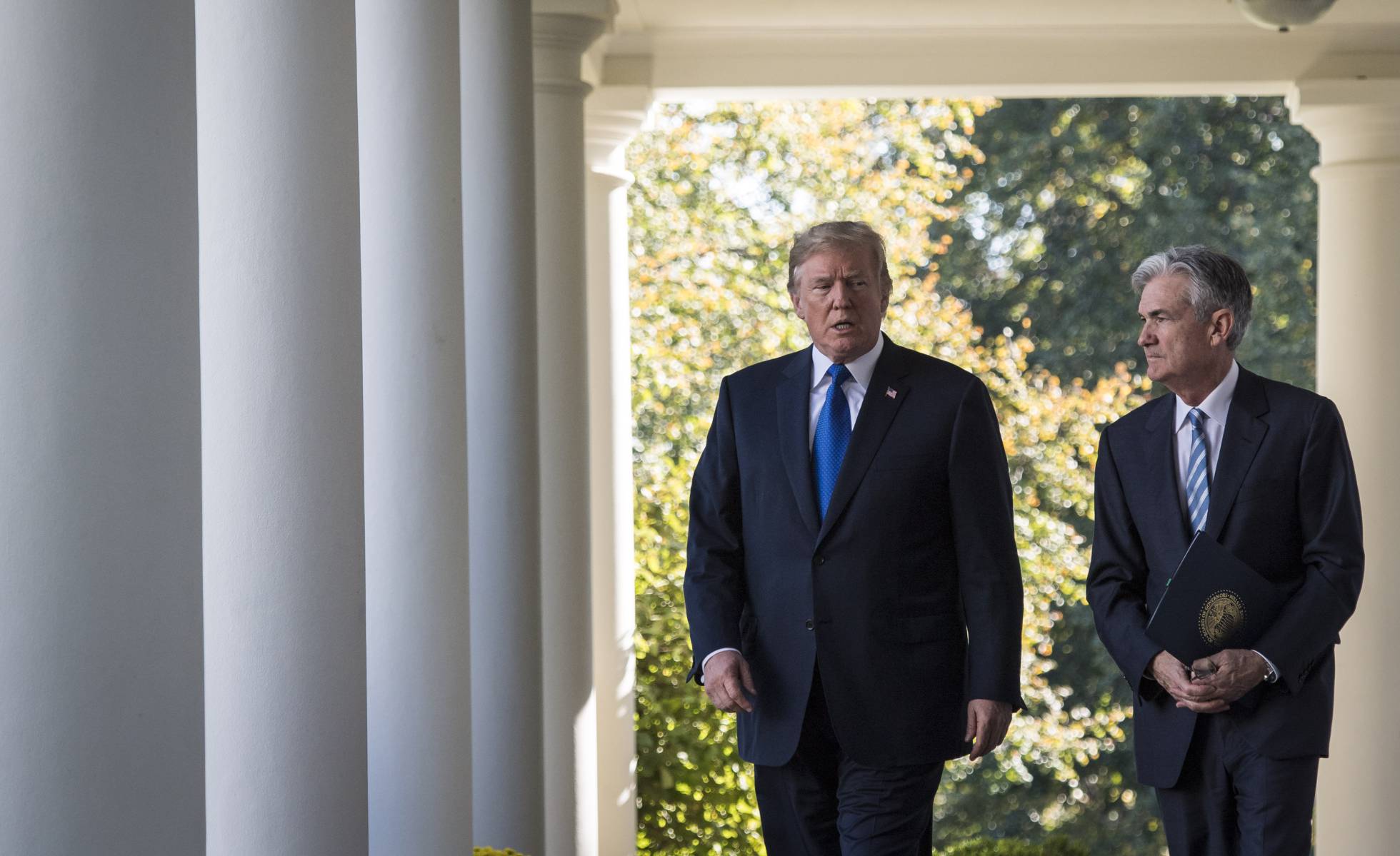 Now is the time of governments (that's why it's so important for our country to have one as soon as possible, without wasting any more time). Faced with this new phase of economic slowdown, the policy developed by the central banks (very low or negative interest rates, purchase of public and private debt, etc.) has hardly any ability to improve people's lives. Its ammunition is almost exhausted. It is time to stimulate public investment in social services like health and education, which were punished during the Great Recession; industry, which was abandoned in the background; or the fight against poverty and inequality, which worsened. This will undoubtedly require more public spending, for which, in a place such as the eurozone, for example, greater flexibility will be required in the Stability and Growth Pact.

A majority of experts share this prediction, but in many cases there is a lack of political will to implement it. Many rulers, gripped by their traditional ideological rigidity, prefer to continue squeezing their central banks' monetary policy and applying the American Mancur Olson's free-rider theory: a free rider is someone who enjoys the benefits of collective action without participating in it. The free-rider theory (also known as collective action theory) is a formulation arguing that rational actors tend to abstain from collective action insofar as they think others will do their part to achieve some mutually beneficial objective.

In any case, central banks will continue to play an essential role in economic policy. For example, people are waiting expectantly for Mario Draghi's last set of measures before giving up the presidency of the European Central Bank and leaving it to Christine Lagarde. From their origin, central banks have been criticized by progressives for their great autonomy from freely elected political powers. The French economist Jean-Paul Fitoussi called them "undemocratic institutions" that increasingly influence the daily lives of citizens with enormous degrees of operational independence. However, they do not lack democratic legitimacy since their members are appointed by democratically elected powers, and they exercise functions attributed by the legislator within the law. They are not subject to any instructions or guidelines in how they carry out their actions, nor are they freely removable due to a loss of confidence in the politicians who appointed them.

But now the sense of criticism has changed. There are leaders like Trump or Erdogan who want to achieve their political objectives by subduing central bankers and placing them at their direct orders. In the middle of a commercial, technological and currency battle with China, Trump tweeted the following message: "China is not our problem ... Our problem is with the Fed." Trump's criticism of Jerome Powell — the president of the Fed, who he appointed — is ongoing.

An unusual event occurred at the beginning of last August. The four living ex-presidents of the Fed (Paul Volcker, Alan Greenspan, Ben Bernanke and Janet Yellen) wrote a joint article in The Wall Street Journal calling for the Fed to act free of political pressure. The four cover the period of the last six US presidents, both Democrats and Republicans (Reagan, Bush Sr., Clinton, Bush Son, Obama and Trump): "As former chairs of the board of governors of the Federal Reserve System, we are united in the conviction that the Fed and its chair must be permitted to act independently and in the best interests of the economy, free of short-term political pressures and, in particular, without the threat of removal or demotion of Fed leaders for political reasons ... It is critical to preserve the Federal Reserve’s ability to make decisions based on the best interests of the nation, not the interests of a small group of politicians." Rebellion impends.

Now it is about gradually turning attention from the central banks to governments so that they stimulate demand through public investment. Are we all Keynesians again, as in 2008 and beyond?