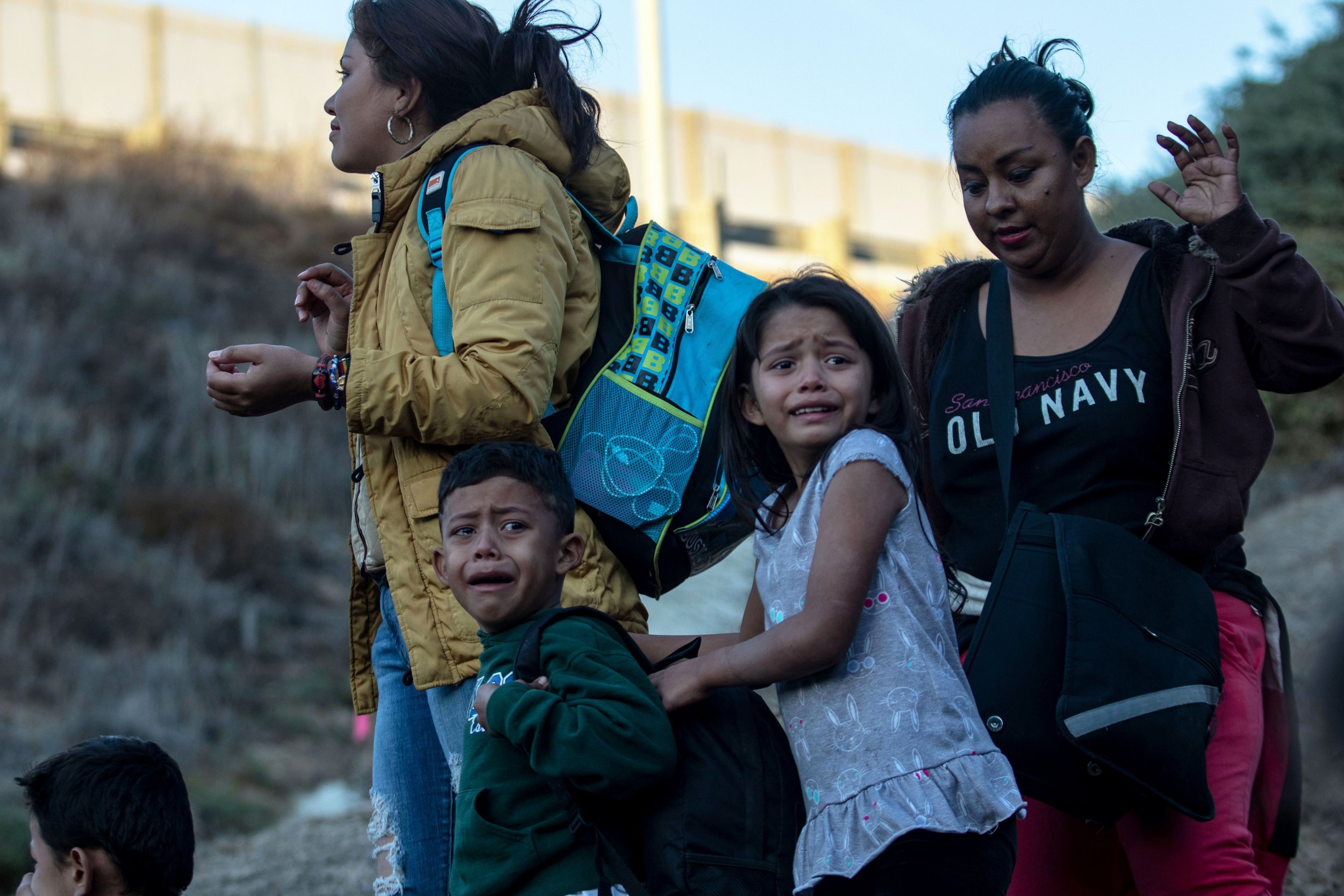 Millions of people in our region alone cry out for U.S. help to control a problem that affects all of us.

Driven from their home countries due to the scourge of unemployment, insecurity and political repression; discriminated against, mistreated and deported from the countries that eventually admit them, millions of Latin American migrants face the fierce repression of a globalization that excludes them just because they are poor. Venezuelans, Mexicans, people from Central America and also Bolivians look the same when they leave their countries in search of a better future for their families.

The latest statistical data is shocking. More than 108,000 migrants, most of them from Honduras, Guatemala and El Salvador, were detained on Mexican territory between January and June of this year; the majority were returned to their countries where the pain continues. More than 30,000 of these are minors, many of whom roam alone, which leads them to become victims of all kinds of abuse of their fundamental rights. Doctors Without Borders has denounced the fact that the migrants are victimized by criminal organizations and by police who abuse their power against a sector that is clearly vulnerable.

With clearly discriminatory undertones, President Donald Trump advances his repressive policy toward Latin migrants, whom he has accused of causing border insecurity and drug trafficking. This is an unsustainable generalization, given the growing social, cultural and economic contribution of millions of Latinos throughout U.S. history. Under the threat of imposing trade sanctions on Mexico, Washington forced an agreement on its neighbor to implement tough measures against migrants from Central America, while at the same time promoting the construction of an immense wall on the border between both countries with the illusory hope that the current of migration toward the U.S. can be checked. Every state has the sovereign right to establish its own immigration policy to regulate the entry of foreigners into its territory.

What is unacceptable is that in the process, individual human rights are being violated through arbitrary detentions, the separation of minors from their parents, and expulsions just because they are migrants.

Paradoxically with respect to history, it is the leftist leader Andrés Manuel López Obrador who has militarized his southern border with Guatemala and Belize and unleashed massive detentions of migrants. Amnesty International has questioned this offensive against people from Central America, and has pointed out that Mexican politics has resulted in a virtual wall on one of the hottest borders on the planet.

How To Deal with Migration

It is clear that a global debate is needed to find migration’s deepest causes and, in fact, to demand the implementation of policies that break with current social inequities and trade imbalances which lead millions of people to leave their homes. No one wants to leave their land if it is not necessary.

A new international agreement should aim to address a solution on a global scale, as Pope Francis and world governments have been demanding.