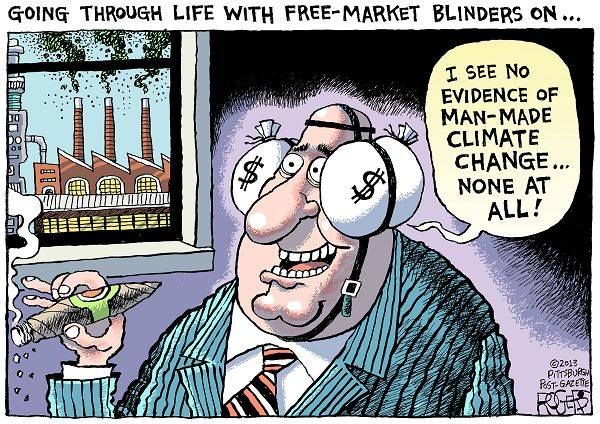 On Sept. 11, 2019, the United States almost forgot to talk about what happened 18 years ago. It is as if a page of its history has been shot down, drowned in a maelstrom of abnormal tweets and international twists, leaving a smoke screen over the last two decades.

However. On Sept. 11, 2001, the United States realized that its defense and intelligence structure was inadequate, completely oriented toward a conventional state enemy. But the organization that reduced the twin towers to dust did not meet any of these criteria. The United States had not seen anything coming.

In the years that followed, the country's approach to security was redrawn, from military structures to intelligence, to the organization of law enforcement agencies, all with international jihadi terrorism in the crosshairs.

The urgency of understanding, of preventing it from happening again, justified the amount of money injected over two decades. Since the beginning of the millennium, says the Watson Institute for International and Public Affairs at Brown University in its latest annual report, the "war on terror" siphoned $6 trillion, of which $186.6 billion went to intelligence alone.

But 20 years later, and after such investments, the tool shaped after Sept. 11 is showing its limits.

First, its primary target, al-Qaida, was reborn from its ashes in 2019. Indicators show the redeployment of this organization in Syria. So it is not a total success on this front.

Next, this tool focuses on one type of terrorism and one region. However, some reports believe that the danger could come from Russia’s sphere of influence. Radicalized on the margins of the empire, some terrorists have passed through the Middle East, but have ordinary-looking passports. Nevertheless, future American intelligence agents are still learning Arabic and the people likely to train them on the "near abroad"* of the Russian giant are rare.

Finally, the terrorist risk for the United States has evolved. Considerably. The anti-terrorist apparatus has not adapted to the growing danger of domestic terrorism. Despite its many facets (from white supremacists and other patriotic militias to animal rights activists, environmentalists or anarchists), a joint intelligence report by the Department of Homeland Security and the FBI in May 2018 establishes an irrevocable conclusion: White supremacist groups have led more violent attacks in the United States in the last 16 years than any other internal small group. This analysis is in line with the data of The Investigative Fund at The Nation Institute, which finds that the extreme right is responsible for twice as many attacks and planned attacks as are Islamic groups.

The problem is that the machine remains frozen on the goal set after Sept. 11. While international terrorism is a well-assessed risk, far-right terrorism is a greater risk, but not sufficiently taken into account. What makes things complex, in both cases, are the difficult calculations of probability, the evanescent character of the danger, the absence of a clearly identified target. That is what is unique about a risk. Here lie all the complexities of counterterrorism.

By contrast, it seems obvious that it would be otherwise if we had to speak of a specific threat, a little like the day after Sept. 11. Imminent danger. If this threat were tangible. Predictable.

We imagine that it would be otherwise if we knew what solutions to put in place. Even if it involved sacrifices. After all, after the attacks on the twin towers, Americans sacrificed their individual freedoms, the protection of their personal data; they accepted the searches, the arrests, the black lists, the wiretaps, the heavy artillery of the police force; they accepted the wars and saw their friends and relatives go off to it, they tolerated the galloping deficits which burdened the economy. All that to protect the country. With such a perspective, faced with such a threat, it is obvious that Americans would do anything to put in place a concerted, centralized, successful defense.

However, in the face of the impending climate crisis, neither discourse nor institutions have adapted. Nevertheless, the country's defense mechanism, the Pentagon, issued an unambiguous report last January: National security is at stake. And after Sept. 11, the slightest mention of "national security" triggered exceptional measures. Military. Social. They went all out.

But special interest groups, linked to the extractive industry, have for several decades knowingly instilled doubt about the reality of the climate threat. They have largely financed think tanks – on both sides of the border – that advance libertarian and neoliberal ideas and confine the state, the only entity that can act effectively, to lethargy. Social media have fueled the theories about a major conspiracy of the left. The proportion of conservative evangelicals who believe in God's great plan exceeds two-thirds. And at the highest levels of government, major political actors deny what science has established for several decades. To the point where the current government is rapidly unraveling all the norms aimed at protecting the air, water, wildlife reserves and endangered species, as well as programs promoting alternative and renewable energies, or local initiatives to reduce greenhouse gases. To the point where, in a deafening silence, it eradicates rare ecosystems to build a pharaonic wall, a rampart (which has often given way to the forces of nature) that we know will not be able to stop environmental migration. Ultimate symbol of vain fortification, a symptom of the climate barbarism that Naomi Klein envisions. Our next Sept. 11 is in 2050. But then it will be too late to act.

*Editor’s note: The “near abroad” countries are Russia’s name for the 15 sovereign countries that emerged from the breakup of the former Soviet Union.