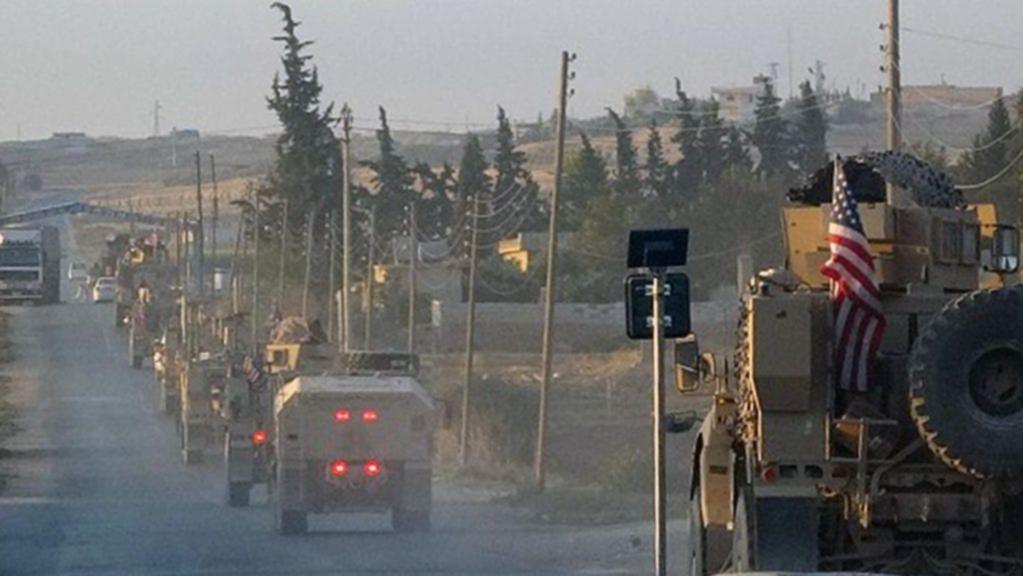 Donald Trump derides U.S. policy in the Middle East in order to escape its consequences

“GOING INTO THE MIDDLE EAST IS THE WORST DECISION EVER MADE IN THE HISTORY OF OUR COUNTRY!”

No need to identify who’s talking here. Anyone can guess that this sweeping statement comes from Donald Trump. What is surprising is to hear a head of state ridicule the actions of his own country in this way. Even more surprising when it is in regard to a decision made by a president from the same political camp. The intervention of U.S. forces in Iraq in 2003 – for that’s what’s being referred to here – was initiated by George W. Bush, a Republican like Trump.

At first glance, one might be inclined to approve of such historic soul-searching. As it was, the intervention in Iraq was the starting point for a catastrophic unfolding of events, not so much for the United States as for the people of that region. It also contributed to a profound unsettling of the balance of international relations. If you remember, Washington acted without the support of the United Nations, and France played a decisive role in that refusal to ratify the United States’ decision.

In reality, Donald Trump’s declaration is mainly Donald Trump seeking to wash his hands of the current situation. All that matters to him is his desire to crow about the repatriation of U.S. troops. “The stupid endless wars, for us, are ending!” he proclaimed on Wednesday. The only problem is they’re not ending for those who are primarily affected. At almost the same time as Trump’s statement, Turkish troops launched an operation in northern Syria directed at the Kurds of the region. Kurds who, until the last few days, had been resolute supporters of U.S. policy in the Middle East. A saddening short-sightedness.