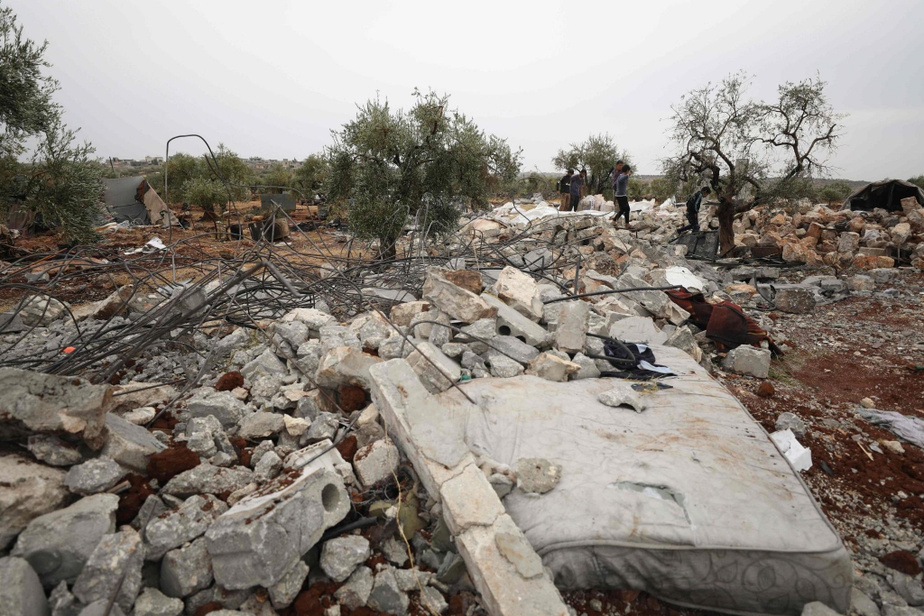 We can look at the death of Abu Bakr al-Baghdadi from two different angles: one is the war against terrorism, and the other is the political future of Donald Trump. From both perspectives, the death of the Islamic State leader is an undeniable success.

We can only be happy to hear about the death of this terrorist. His organization’s savagery, proven by numerous cruel and bloody attacks, went hand in hand with the efficiency of its propaganda.

The dreams of a caliph were reduced to ashes, and above all, the one who was recognized as the brain and soul of the group has just been eliminated.

The word success is not used lightly in this case.

But we should not overemphasize this development. After all, once one head of the organization is severed, it will just grow another. We have seen this before with the death of Osama bin Laden. His right-hand man succeeded him at the head of al-Qaida. Though the group has never been able to plot an attack as evil as 9/11, it is still active today.

Furthermore, as experts keep telling us, jihadis may die, but their ideology lives on. Radical Islam did not disappear along with Abu Bakr al-Baghdadi.There are still more than 14,000 fighters claiming to be part of the Islamic State group.

But do not expect the American president to bother with these fine details. He is already saying it and will repeat it until the end of the next presidential race: the death of the Islamic State group leader is “something very big.”

A triumph with Trump’s name on it. He is already rambling on about it, like it was a fish story with a subtle mixture of truth, exaggeration and “alternative facts.”

For instance, the way he insisted that this success is much more important than the elimination of bin Laden. Or his details about the raid, featuring a terrorist acting like a wimp, “running and crying” and dying “like a dog.”

It was quite a sight to witness Pentagon officials speculate, when asked, where the president got so much detail, since he only watched the attack through a drone camera (without sound).

And what about the ultimate paradox: Kurdish intelligence contributed to the hunt for al-Baghdadi when the Kurds were America’s precious allies, that is, until Trump abandoned them when he authorized the withdrawal of some 1,000 American soldiers stationed in northern Syria.

That decision also led to the escape of Islamic State group fighters that were held captive by the Kurds. To sum it up, the White House is celebrating the death of a leader, but it made a mistake that could empower his organization. There could also be jihadis hungry to avenge al-Baghdadi.

This may all seem illogical, shameless and counterproductive. And it is, there is no denying it. But what some voters will remember in the end – especially Republicans – is the net benefit. America’s public enemy No. 1 is dead.

In a similar vein, Trump can expect to win a second presidential term, saying he boosted the American economy like no one has before and that he eliminated al-Baghdadi, in a nutshell, saying he made America great again. As promised.

It does not make him a good president. It is at best simplistic reasoning to hide a track record with more bad things than good ones, not seeing the forest for the trees.

Trump’s future Democratic presidential rival will have to buckle up. If trends continue, beating President Trump next year will be no child’s play.