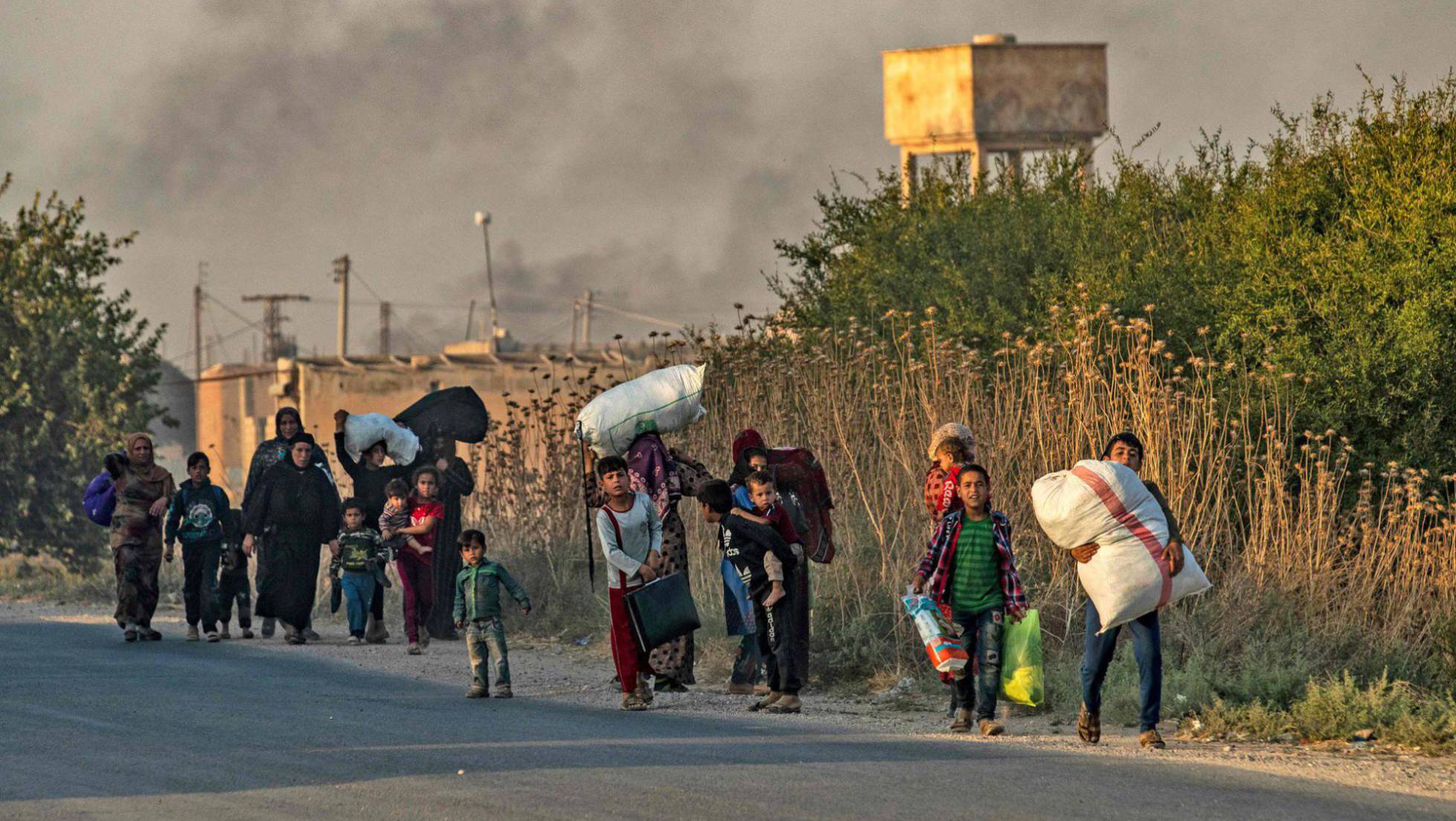 If Ukraine has not finished Trump, his actions in Syria are sufficient cause for everyone to abandon him, including his Republican friends.

Donald Trump is the first U.S. president to provoke impeachment proceedings due to conduct on the international stage. Clinton had his scandalous affair with an intern, Nixon had Watergate, a scandal marked by spying on Democratic Party headquarters, and further back in history, Andrew Johnson had his own impeachment process for appointing a cabinet without Senate approval. All were targets of impeachment proceedings that did not end on good terms, and all were for U.S. domestic policy issues.

Since this president is an isolationist and a protectionist, the present trigger is a telephone conversation with the president of Ukraine. Trump, interested in reelection in 2020, prompted the investigation of his Democratic rival and former Vice President Joe Biden raising the issue of alleged corruption in Ukraine. Despite the overwhelming weight of evidence and damning testimony, the Republican Party, which holds the key to an impeachment vote in the Senate, maintains its support for the president.

Syria is not Ukraine. The sudden exit of American troops, disregarding the Pentagon's recommendations, has not aroused the same understanding among Republicans. Trump’s decision gives Bashar Assad an unexpected advantage in the three-way civil war that has been waging since 2011. It is neither much of a victory nor a recovery of territorial control, but rather an additional phase in this long battle with a shuffling of cards between players, those regional and world powers who participate in the damage by proxy.

Trump has given the go-ahead to this reformed landscape in which Iran has reaffirmed its hegemonic role in friendly competition with Turkey and aggressive competition with Saudi Arabia, and with Russia standing in for the U.S. as an arbitrator. The friendly display projected by Vladimir Putin during his official visit to Riyadh and Abu Dhabi demonstrates this new hegemony. It also presents an opportunity for the Islamic State, after the opening of prison cells where its combatants were confined.

The Kurds are the biggest losers. Washington has used them and thrown them away like one does with a napkin. The Kurds defeated the Islamic State group and have been abandoned by Trump, left to the disposal of Recip Tayyip Erdogan’s greed. It’s fitting to identify Trump's concession here, where Iran, Iraq, Syria and Turkey are rooted as an excellent balance to democracy and federalism, everything that sickens centralist and authoritarian nationalism. It has all the logic that Erdogan rejects and that Trump doesn’t even recognize.

All the young people who took to the streets in 2011 during the Arab Spring would do good to hide or flee if they can. Like the Kurds, they again risk persecution and death in Assad’s mended Syria. If Ukraine has not finished Trump, his actions in Syria are sufficient cause for everyone to abandon him, including his Republican friends.