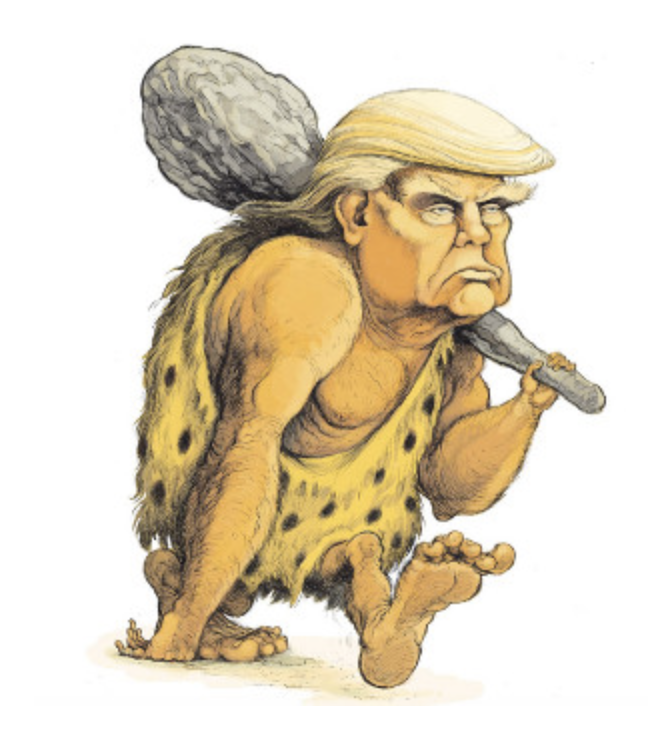 “A world is collapsing before our eyes. Vertigo.” On the nights of Nov. 8 and 9, 2016, the French ambassador to the United States, Gérard Araud, abandoned his duty of discretion to express his feelings on the staggering victory of billionaire Donald Trump over the Democratic favorite Hillary Clinton. Since then it’s been a dizzying presidency for the world and for Americans, more divided than ever three years after Trump’s arrival in the White House. With regard to both form and substance, the boor of Washington has redefined everything one thought one knew about democracy and its rules in the world’s foremost economic power.

As regards form, there have been countless extremes: the outbursts, the fits of pique, the approximations, the fake news and Trump’s colossal nerve. A commentator on his own presidency, the former reality TV star has no filter. Whether on his Twitter account, which has become his principal means of communication – capital-lettered messages pinging out at any time of the day or night – or in meetings, during press conferences with opposite numbers or at international summits, where he has been known to mock a handicapped person, denounce a foreign leader, insult a woman, particularly if she’s a Democrat, or lash out at the press, calling them “the enemy of the people.”

When it comes to substance, Trump has done more than unravel the achievements of his predecessor Barack Obama. He has redefined the country’s priorities solely according to his campaign slogan, the highly protectionist and nationalistic “Make America Great Again.” Israel, Syria, North Korea, NATO, trade wars with China, the climate, immigration: Trump has made many about-turns, taken sweeping, on-the-hoof decisions and, above all, become the most resolute opponent of multilateralism – which the United States had been propagating on the international scene for many years – dragging populists the world over along in his wake.

Since breaking and entering into the Republican camp, Trump has succeeded in keeping all opposition quiet – despite the scandals that have stacked up since 2016 – and, most importantly, in maintaining a very solid electoral base. Galvanized by this base, President Trump doesn’t tolerate any rule, custom or obstacle in his path, no matter if it’s constitutional. Hence his anger toward the impeachment proceedings launched by the Democrats in Congress ... which could actually strengthen his chances of reelection.

Faced with the boulder that is Trump, the Democrats – much like the Europeans on the left up against the populists – don’t know which direction to take: veer to the left to clearly differentiate themselves or choose a more centrist path in an attempt to win back the moderates? It’s a heavy responsibility. But the next presidential election will be fought, as it often is, on two fronts: the economy, which is in good health, and the electoral system where a key state swing carries more weight than the number of votes ... Consequently, a second Trump term is plausible. More vertigo ...