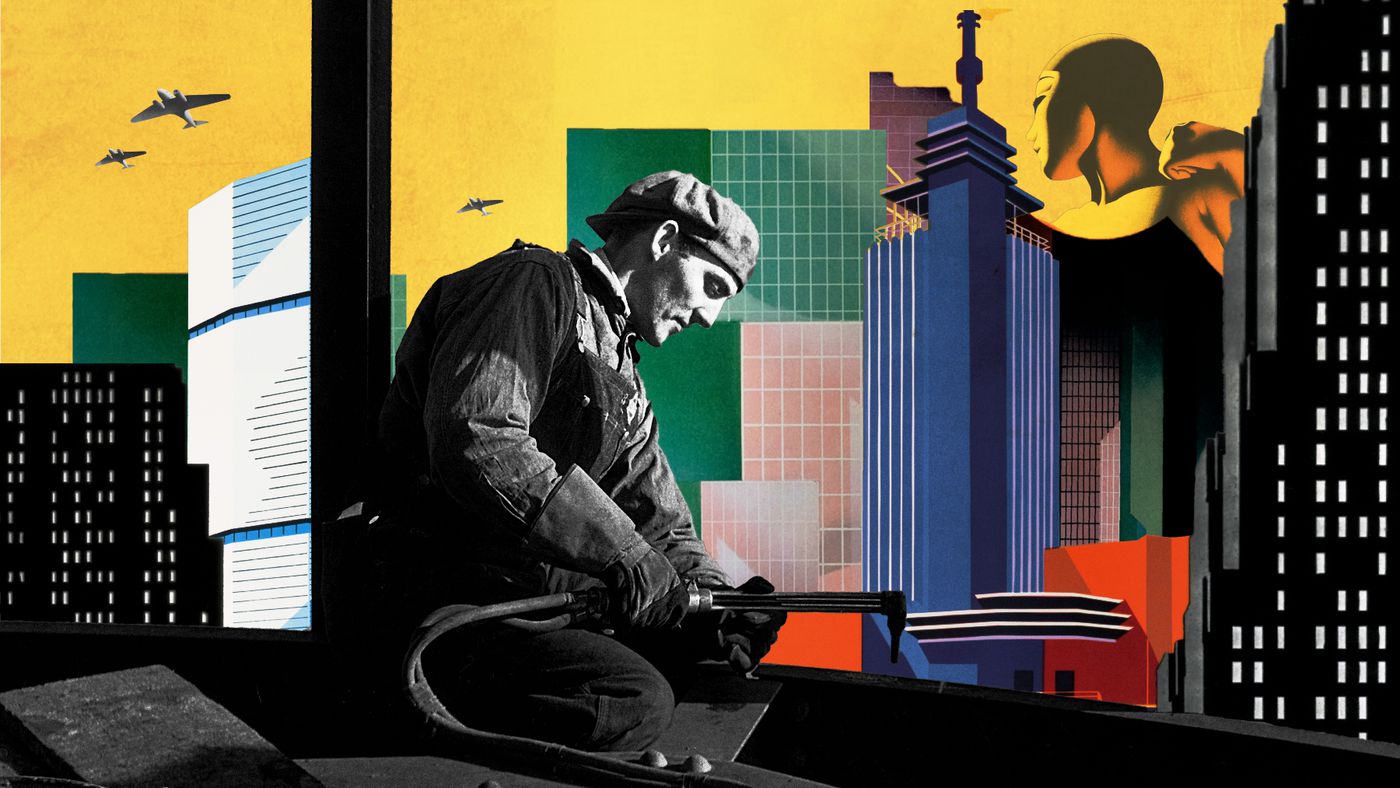 A new term has emerged for the conceptual framework supported by liberals on the left.

The beginning of a new year is usually characterized by optimism, with the expectation that all will be better in the year ahead. Let’s hope that will be true.

Rarely, however, does the year begin with such polarization of ideas in the world and in Colombia. It is surprising, for example, that the January-February issue of Foreign Affairs is dedicated to analyzing the future of capitalism, as though it expected that, after 200 years of success, its future is not guaranteed.

A new term has emerged in the United States for a conceptual framework supported by its leftist liberals: “neosocialism," as opposed to neoliberalism. The term does not refer to European-style democratic socialism, with a strong government that provides social services. It is a quest for control of resources at a collective and local level to confront climate change, in recognition of the fact that the liberal model has failed.

It involves the promotion of cooperative and joint ownership of private, locally managed companies. In other words, it would mean decentralization via the restoration of power to communities, so that people could collectively improve their standard of living.

The concepts of “market” and “growth” do not appear anywhere among neosocialists. According to them, economic liberalism is responsible for inequality, as well as for the tremendous anxiety among people regarding their social status. Their emphasis is not on the creation of wealth, but on the distribution of wealth.

Their focus is on seeking equality by taxing those who have more, and spending on those who have less. The impact of these actions on economic growth does not matter. That is what is at stake in selecting of the Democratic Party's presidential candidate in the United States in the months ahead. It is why Trump could be reelected.

In Colombia we do not talk about “neosocialism,” but somehow the demonstrations of many of those who participated in the marches last November resemble those that were held in the United States.

From the demonstration slogans, one gets the impression that young people have a way of seeing life and the world around them far differently than do their elders.

For example, growth and macroeconomic stability are not important for youth. Their first priority is to protect the environment completely; thus, fracking – hydraulic fracturing as a method of exploiting hydrocarbons, oil and gas – must be totally prohibited. The fact that oil self-sufficiency would be lost and that the country would plunge into an economic crisis of incalculable proportions is of the least importance.

You can already picture the outcome; most notably, that nature would not be affected because it has already been altered by the conventional production of oil.

In addition, young people, are not content with what society has achieved in recent years. They do not consider claims that poverty has been reduced and that the middle class has grown to be convincing, due to how hard they have found it to find full employment and access quality health care. To paraphrase New York Times columnist Nicholas Kristof, it could be said that two things are true: Colombia is much better now than in the past, and Colombia could be much better.

Politics must adjust to accommodate these visions. The Colombian advantage has been its pragmatism. Only in this way can we manage the confrontation between the rationality of the old and the idealism of the young that would ruin everything.