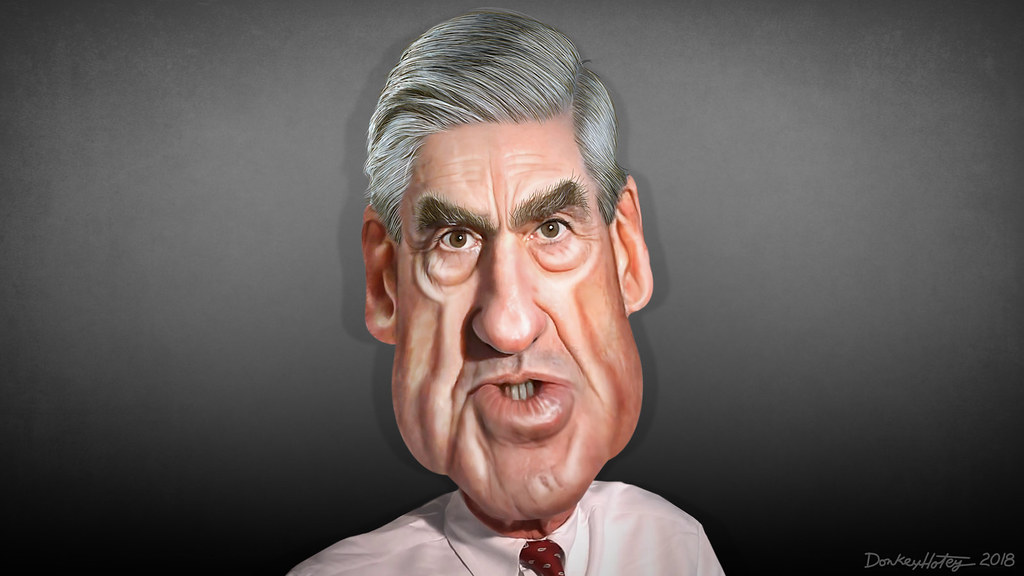 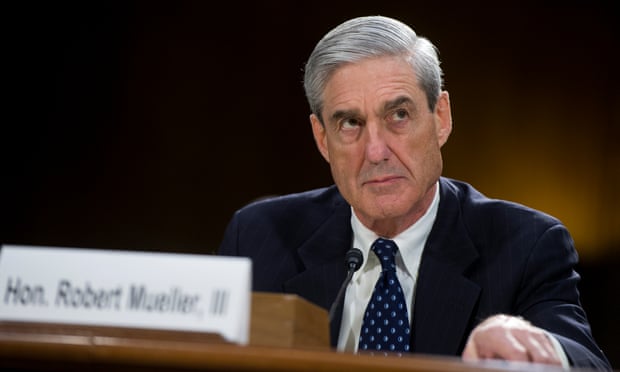 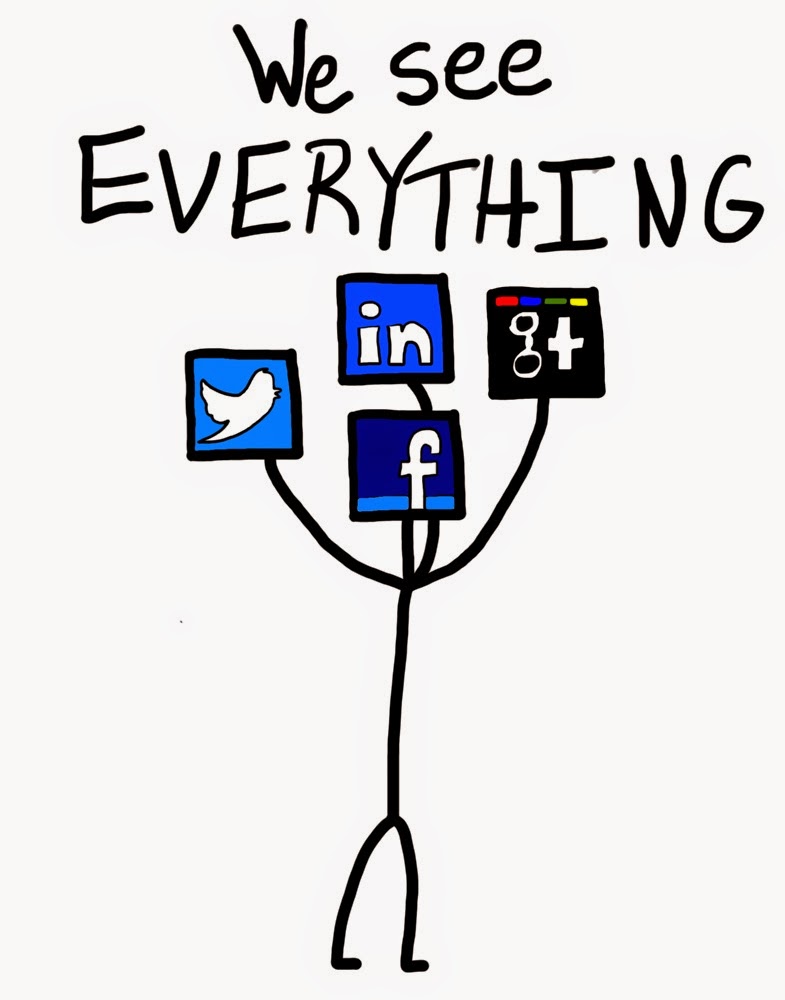 If Facebook, Google, Amazon and Instagram know me better than I know myself, they will know two things: whom I will vote for in the elections but also how to make me change my vote.
A rebellious, revolutionary campaign, a hostile take-over of an ancient party which has had leaders such as Abraham Lincoln, Dwight Eisenhower and Ronald Reagan.
One can feel that Trump thinks with the premise that America is just an ordinary country rather than the superpower.
There are 10 days before the election, and Americans are feeling anxious and worried as Nov. 8 approaches. It is not only because of the potential election results, but because of the atmosphere around polling stations. Advanced polling is being held in two thirds of U.S. states and tension reigns, heightened by the [Read more] 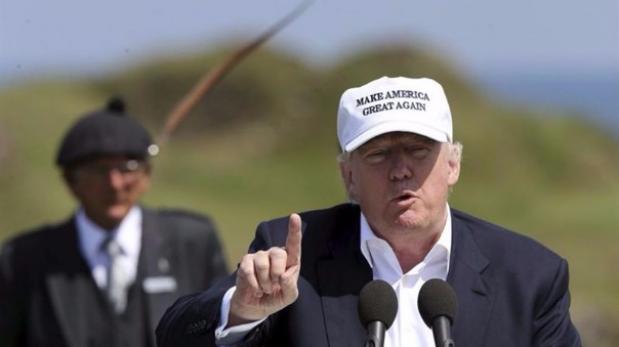 A large part of the poor white population who feel threatened by immigrants or are prejudiced against them will vote for the Republican candidate, Donald Trump, to be president of the United States. It is no coincidence, then, that Trump’s economic proposals single out Mexico — a country with which they have a free [Read more]
1 2 3 … 5 »