Few orders are as precise as those that lead to fear and collective paranoia. 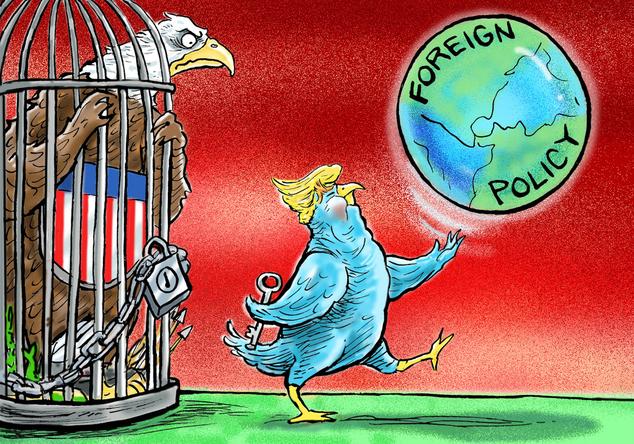 The U.S. ... has made a U-turn, surrendering to the old isolationist temptation in the 21st century.
The truth is sometimes unbearable to look at. 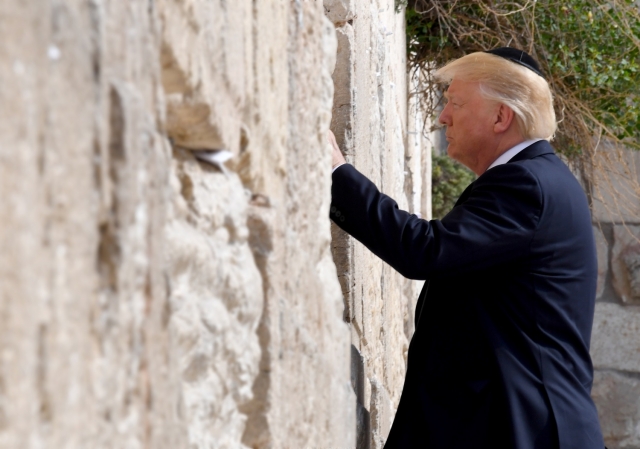 There is no doubt that Trump will be remembered for many hundreds of years for his initiatives in recognition of Israel’s sovereignty.
Washington’s exercise of power over the past two decades has been brash and brutish.
[T]he confusion that he sowed concerning the withdrawal of American forces ... is unheard of and unprecedented.

Foreign policy under Trump is a never-ending disaster, causing the immediate and major realignment of local alliances.

In a tweet on Saturday, Sept. 7, the U.S. president called off negotiations on the withdrawal of his troops from Afghanistan. This is a major failure for Washington. Donald Trump cannot be blamed for his commitment to keeping his campaign promises. However, he also has another obsession: to distinguish himself from [Read more] 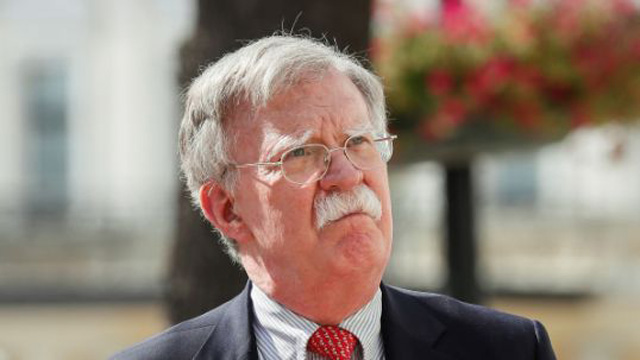 President Donald Trump on Tuesday announced the firing of hawkish national security advisor John Bolton, a move widely seen as boosting the president’s push to negotiate with US foes in Afghanistan, North Korea and other trouble spots. Trump, who said he had disagreed “strongly” with Bolton on policy, announced [Read more] 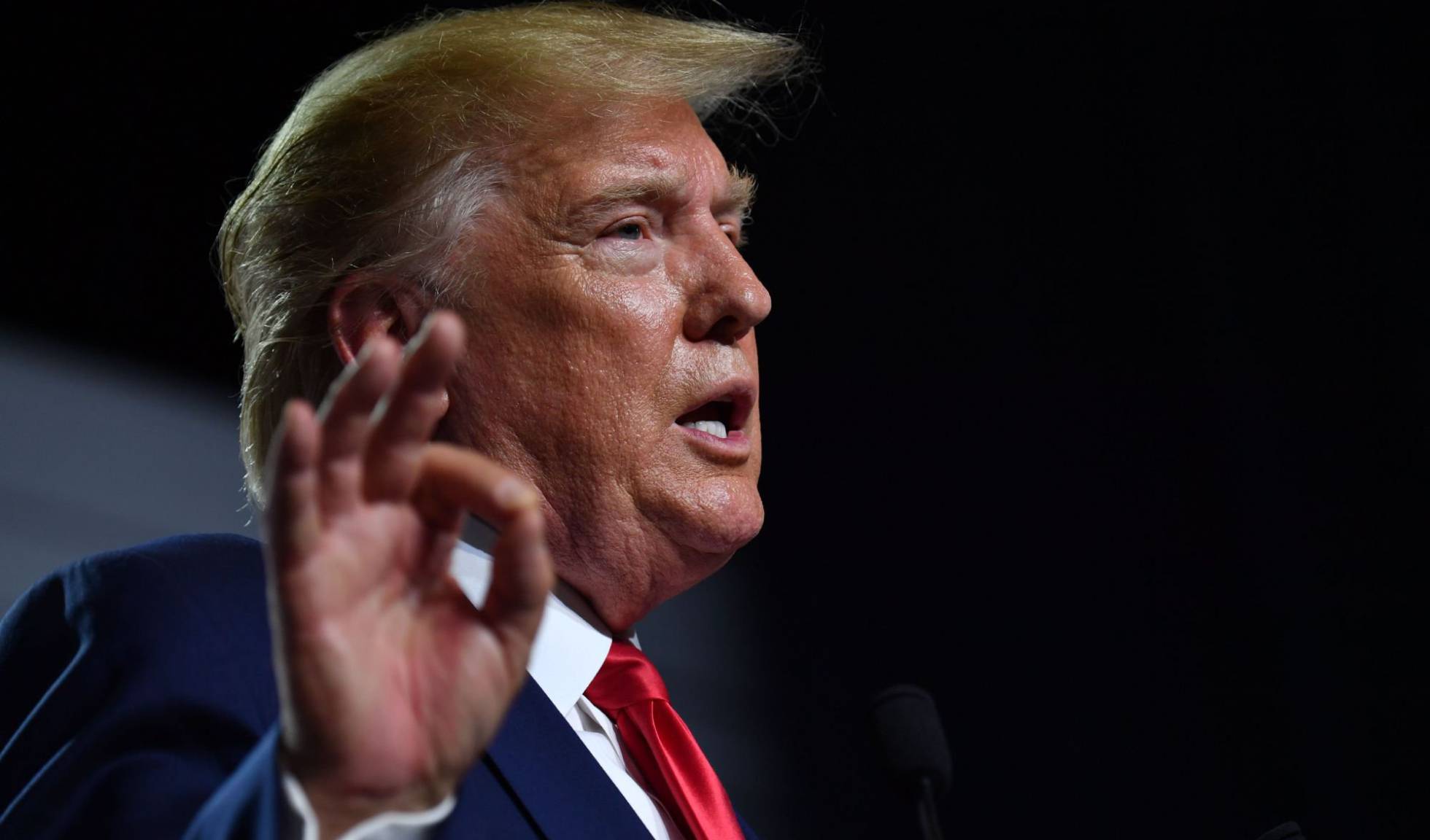