'The president behaves like a petulant child… and his intellectual capacity is protozoan.'

When we use the term post-truth or post-fact politics ... it means that we set politics without being concerned about what is true or not, what is a fact or not. It is possible that an inexperienced president in charge of the world’s most powerful country and the strife in the EU may offer Russia a lucky chance.

[T]he nation-state is still alive, kicking and vying for its strategic interests; it didn’t disappear with globalization, as neoliberals said it would.
Once accused of false and offensive claims, these parties are now gaining enough strength to be a threat to the old political system.

This is not a good time for fans of Anglo-Saxon culture. After Brexit, Donald Trump's electoral victory (however precarious it is) tells us that in the cradles of democracy and parliamentarianism, the visceral reaction has triumphed over the cerebral vote. It is well known that in the mid-19th century the existence of [Read more]

Instead of post-truth, let’s get to work and 'post the truth.'

The method favored by the EU on the international stage — cooperation based on rules — is, without a doubt, the antithesis of what the United States will favor. 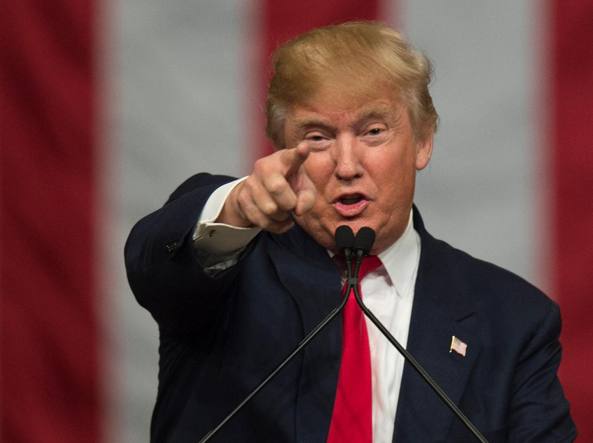 <i>Trump and his allies must know that Europe exists and that [unless anti-EU elections get in its way] it has every intention to keep existing.</i> Assuming he gave a single thought to Europe after his electoral triumph, Donald Trump must have asked himself the same question that Henry Kissinger asked a long time [Read more]