The American media’s solidarity over [T]rump’s banning of the reporter must be appreciated, and we in Pakistan can also learn from this episode. 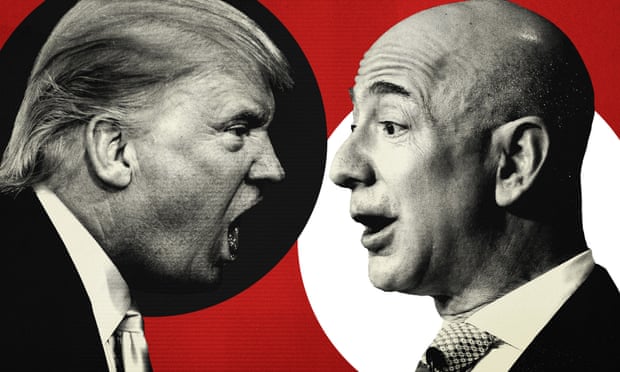 Experts worry that Trump is trying to tame the corporations and CEOs who own the press by attacking and cornering them.

But in all honesty, the ever-worsening syndrome of the liberal host angry at the ultra-conservative guest is delegitimizing television journalism and amounts to little more than a show business symbiosis — a shtick, a contemporary form of bear-baiting for the eager audience.

[Trump] has managed to erect a sinister hall of mirrors in which the truth can hardly be distinguished from fabrications and lies.

Everything becomes possible when owners and the upper management of U.S. mass media powerhouses do not like the political views of the current president. Week after week, the rift between President Donald J. Trump and the world of American corporate media grows increasingly wider. The occupant of the White House and the main U.S. TV networks and newspapers are on two separate planes, still interacting with the same iron fist they’ve had since the first months of the [Read more]
This prediction will appear daring. Is Donald Trump not one of the most hated politicians of his generation? Doesn’t the American media itself–not to mention the European media–depict him as a sexist buffoon, a fascist clown, a man who is almost utterly incapable of governing or even behaving like an adult? [Read more]
Americans did not vote for a wrestler who dreams of fighting in a ring with those who do not bow to his will.
1 2 3 »