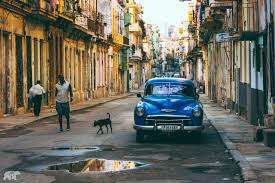 The Cuban socialist system is characterized by the principle of thinking about others ...
The period of stable diplomatic relations between the U.S. and Cuba did not last long. The Yankee U-turn from the brief thaw could already be perceived when President Trump demanded Havana accept his demands regarding domestic policy. The refusal 15 days ago by the Cuban regime to negotiate on the right to free [Read more]

The embargo against Cuba must end. It is the most unjust, harshest and longest-lasting unilateral sanctions regime that has ever been imposed on a country.

Just as he said in his campaign, President Donald Trump changed the United States’ policy towards Cuba. In addition to wiping clean one of President Barack Obama’s legacies regarding relations with the rest of America, the bully is trying to secure allies among the congressmen that support the expulsion of Cubans [Read more] During the heated phase of the 2016 election campaign, Donald Trump recruited the hard-liners among Cuban expats. On Friday, the 71-year-old returned to Little Havana in Miami as the U.S. president to keep his promise: a tightening of the U.S.-Cuba policy. In 2014, his predecessor Barack Obama relaxed the embargo [Read more] 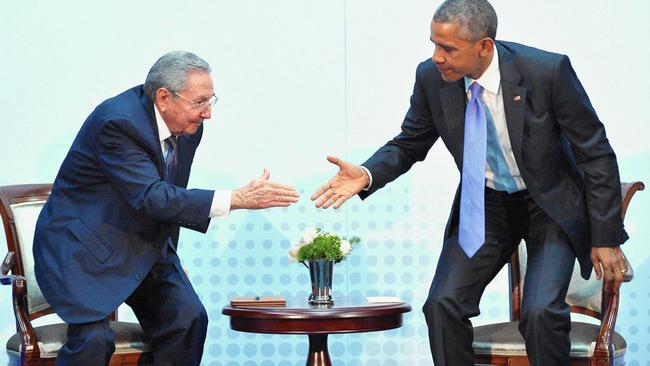 <i>Imprisonment in this inhuman blockade for decades has caused so much damage to development that it is still a crime against the Cuban people. Now, it’s time to put an end to the embargo.</i> Moments in history always project the same effects as spring sunshine: incandescent light that illuminates the present, [Read more]

The threat of ruin is what has driven Castro to look to the United States, a turnaround that will prevent him from being able to claim that things on the island are not working because of its “imperialist enemies.”
1 2 3 »