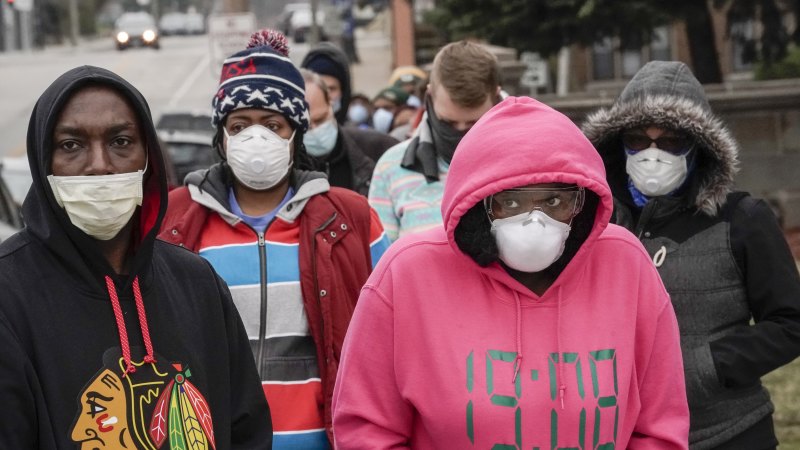 <i>Division among Americans regarding COVID-19 will have not only health consequences, writes our contributor. Social upheavals are also a threat.</i> The White House has radically changed its tone in recent days. The president has shifted from near total indifference — he assured people only a month ago that the [Read more]
The impeachment trial of Donald Trump was a risky electoral move that has blown up in the Democrats’ faces. Even if they weren’t able to dethrone him, their strategy was to poison public opinion against him. But according to Gallup polls, 53% of Americans were not in favor of the strategy. Instead of resembling [Read more] 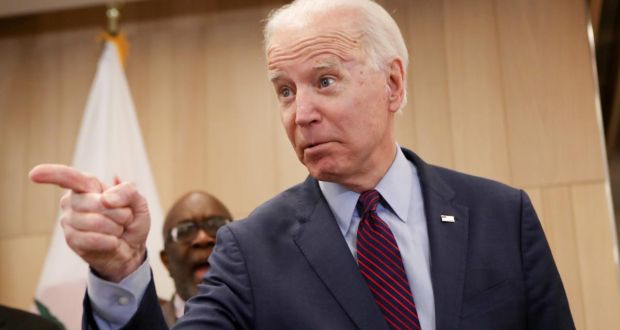 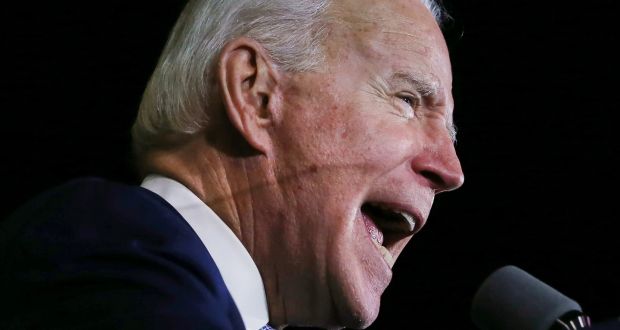 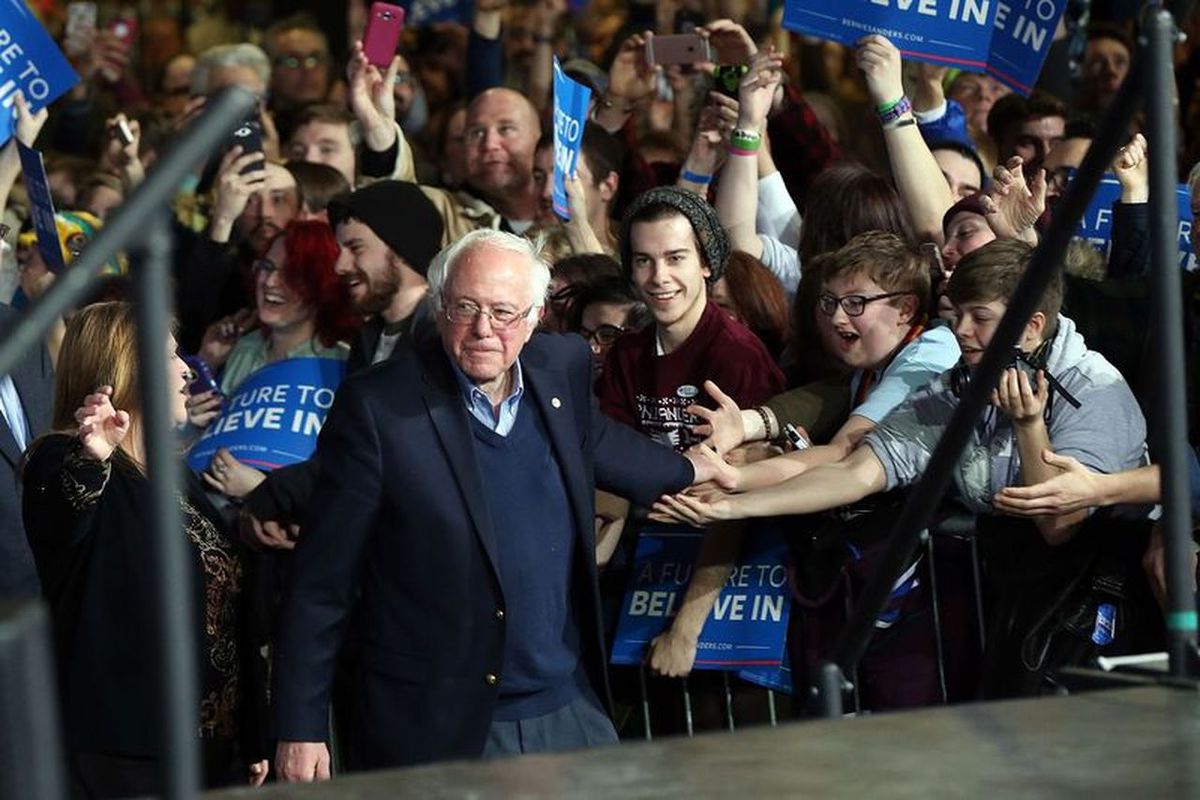 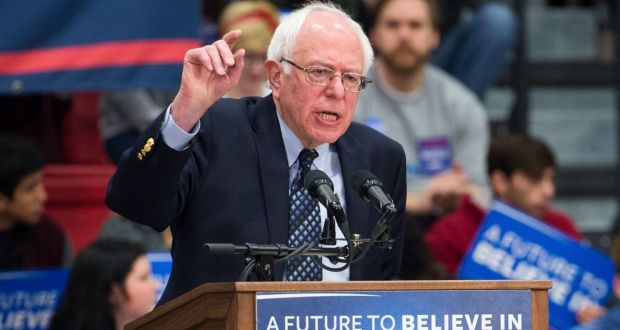 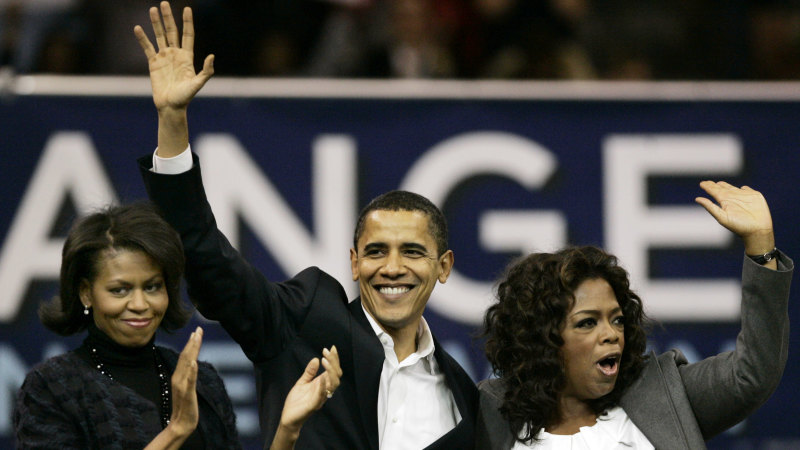