"Mexico's court system is corrupt. I want nothing to do with Mexico other than to build an impenetrable wall and stop them from ripping off the U.S." According to those who claim to know, Trump declared this out of frustration and rage after his third failed attempt at doing important business in Mexico. He turned this [Read more]

The real warrior is him. His fights he chooses.

In an international climate that has grown increasingly unstable... it is still as important as ever to understand what strategic ploys the “lone superpower” America has up its sleeves.
<i>Obama's foreign policy justifiably sits upon realism and error proofing.</> The undignified reception that Barack Obama was prepared for in Cuba is grist for the mill of his critics. They do not reject the reconciliation with the repressive island nation, but rather completely reproach the president of the Unites [Read more] 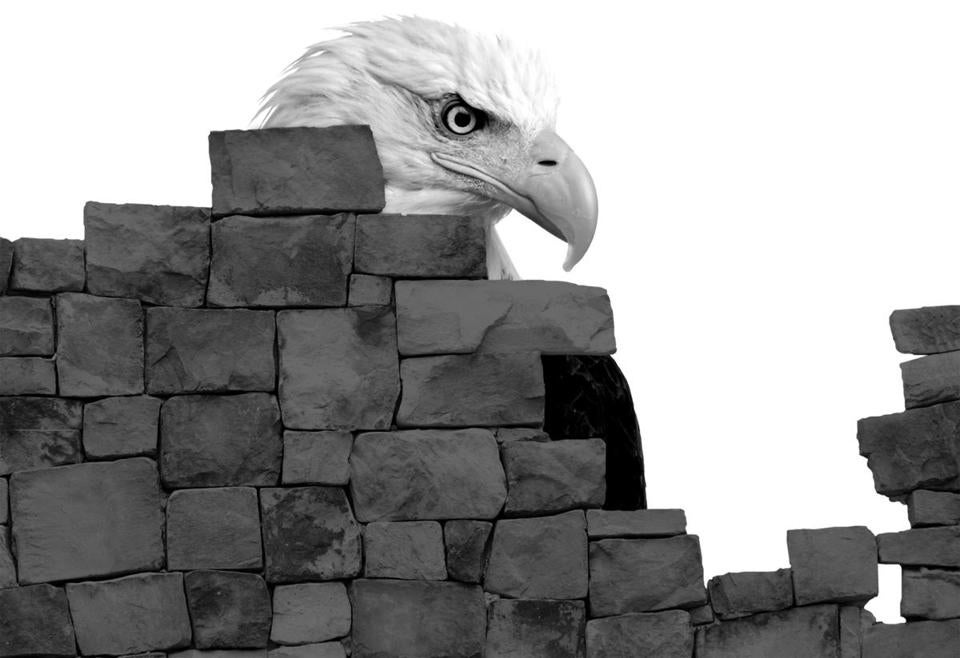 Extreme isolationism in the United States ... hasn’t had a super spokesperson like Trump in decades.

President Barack Obama recently acknowledged that meddling in Libya was a mistake and that further, it was France and Britain that instigated U.S. support of NATO in this enterprise. In his criticism, Obama specifically targeted British Prime Minister David Cameron, who not only initiated NATO's military invasion of [Read more]

This nutcase believes he has a direct link to divine will, and thus, his interpretations of the U.S. Constitution are inspired by God. We lock people up for less than that.

Super Tuesday, a pivotal day in the U.S. presidential election, has concluded in overwhelming victories for Republican candidate Donald Trump and Democratic candidate Hillary Clinton. Both have come closer to securing a presidential nomination after winning these further victories. Although the contest for the [Read more]

History has taught us that many intelligent groups of people have descended into an abyss of bad choices, pulling the world with them into disastrous times.