It is clear that the promise made by the American president to shut down the grim prison has yet to be fulfilled. 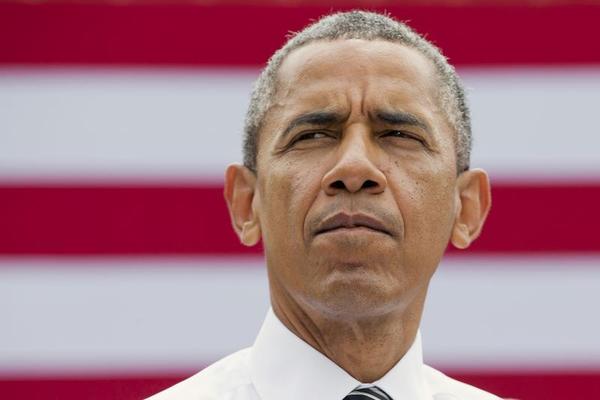 Obama’s proven courage and his success in areas where many before him have failed suggest that in foreign relations, the duck really does know how to roar.
This catharsis is necessary if America is to live up to its ideals once more, the price it has to pay to regain a moral authority that it has partly lost.

Ultimately, bending the rules for the enemy will also affect the American justice system. 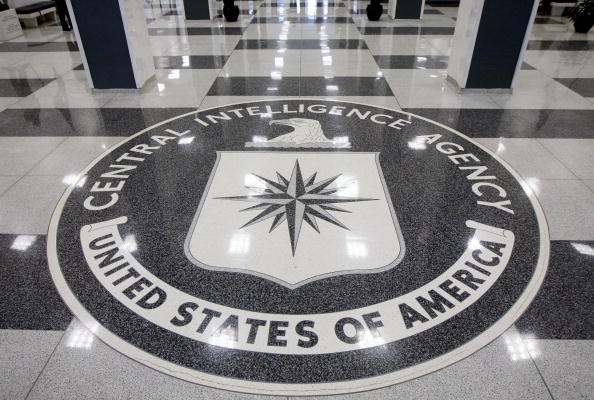 The CIA report is a courageous step, but it can only be the first of many.
Six prisoners from the U.S. base at Guantanamo Bay, Cuba, considered by that country as “low-risk” prisoners, arrived in Uruguay early yesterday as part of an agreement between Washington and Montevideo. It is the largest transfer of detainees from the jail located on the island since 2009, and the first that has [Read more]

From his promise to create a 'path to citizenship' for at least 11 million immigrants to that of raising the federal minimum wage from $7.25 to $9.50, shutting down Guantanamo and limiting polluting emissions: these are the commitments to be fulfilled if Obama hopes to leave the White House to another Democrat.

The elections for the House of Representatives and Senate could deal the president a nasty blow. The Americans no longer trust his big words.
The killing of a black teenager by a white police officer has evolved into "the longest period of public unrest since the Vietnam War."* American police have used smoke grenades, tear gas and armored vehicles to disperse demonstrators. One 90-year-old Holocaust survivor, Herdy Esptein, was arrested for failure to [Read more]
« 1 2 3