It is the ultimate hypocrisy that Ankara warns against Libya becoming another Syria while it sends arms and fighters from Syria to Tripoli. 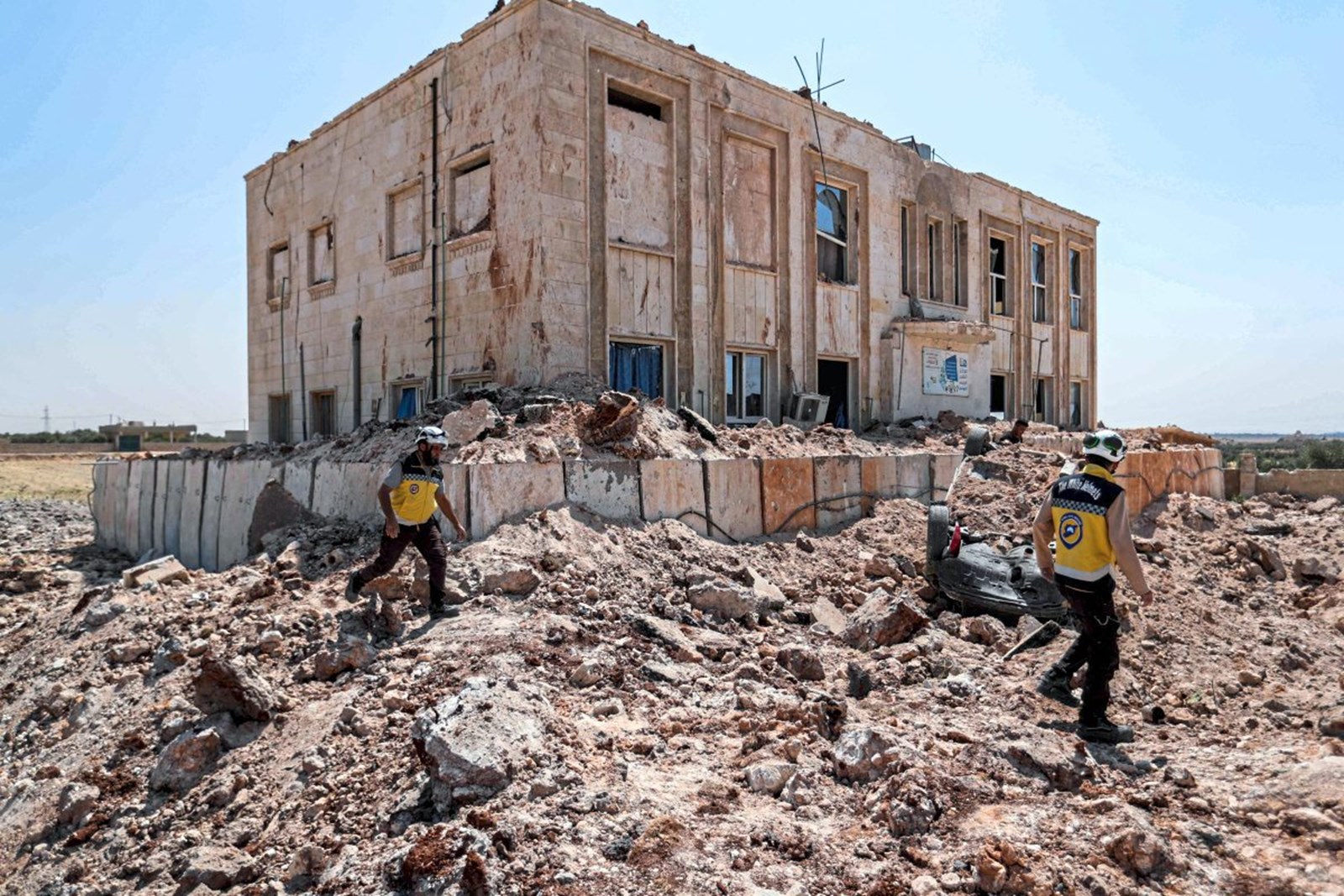 Rebels and civilians fear that the ceasefire only helps the regime to prepare for a new attack.

Everybody’s known from the very beginning that President Trump is a decisive guy. The moment he settled into the White House, he began to carry out his most scandalous campaign promises. But no one expected him to attack Syria, since the new American leader wasn’t ashamed of his status as a neophyte in foreign [Read more]