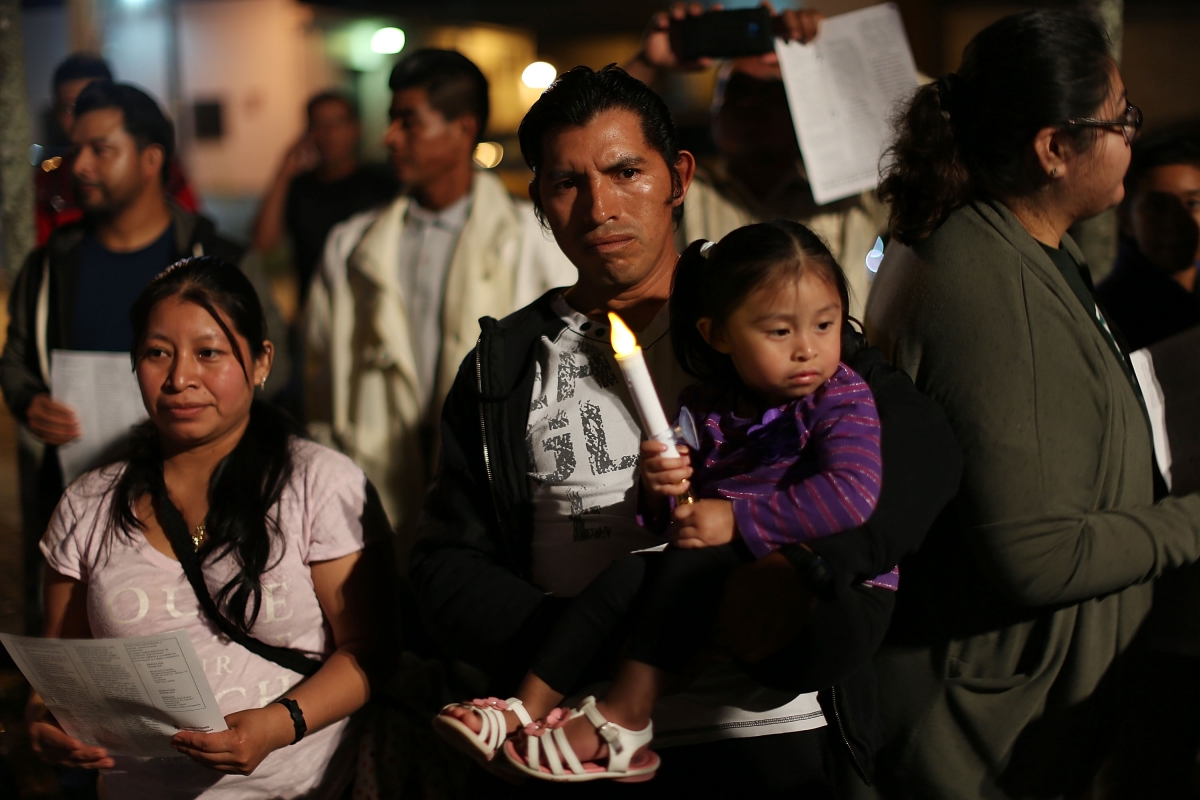 We are on the threshold of raising the number of people residing in the U.S. without documented status. 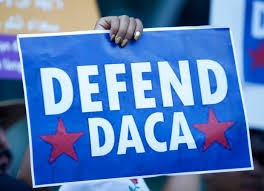 Trump's decision to ax DACA is significant far beyond the narrow purview of immigration, for it shows that when push comes to shove and times are tough, the president will always play to his nationalist, anti-immigrant base.

Like New Zealand, Australia and Canada, a point system will be devised based on education, age, English proficiency and entrepreneurship.

Indians, the single largest pool of legal migration into the U.S. today, would be affected by the loss of about 500,000 immigrant visas. But...Indians will fare well in the competition for the remaining visas. 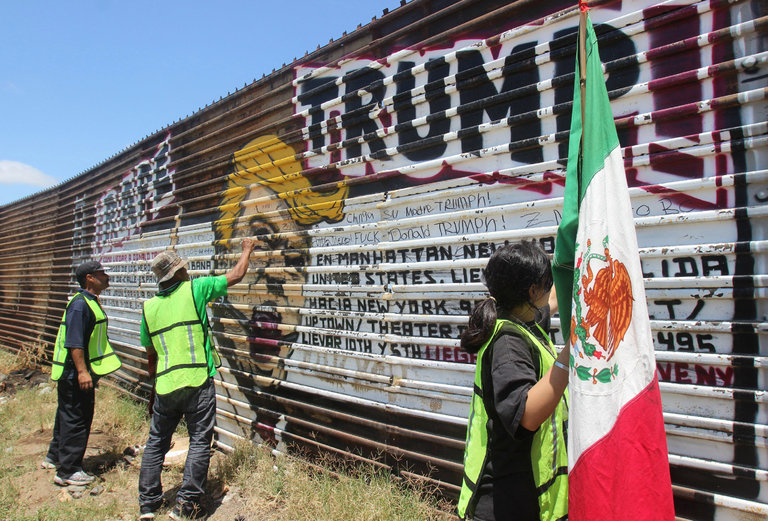 We should take advantage of the uproar Trump triggered and imagine an inclusive country, open to the world, but sustained by our own creativity and innovation.
Whether it is particularly credible that Trump constantly shows one then another face will be discussed late into the night in many American media outlets. 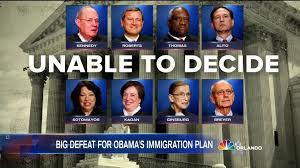 <i>The Supreme Court is blocking one of the main projects that the president hoped would be his political legacy.</i> On Thursday, June 23, in the final stretch of his second term, President Barack Obama’s program of reforms suffered a serious setback. The Supreme Court of the United States has effectively blocked [Read more]
1 2 3 … 6 »