In the future, the more the US stalls for time and hesitates in the settlement of the DPRK-US relations, the more helpless it will find itself before the might of the Democratic People’s Republic of Korea ...
This not only diminishes the United States’ standing as a defender of human rights, it’s a disservice and injustice to the 25 million North Koreans suffering under Kim’s murderous regime. 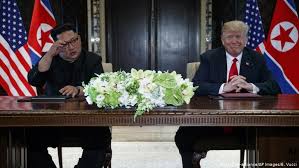 Trump would prefer a vase, but knowing Kim, who loves toying with some military hardware, a nuclear capable missile cannot be ruled out. 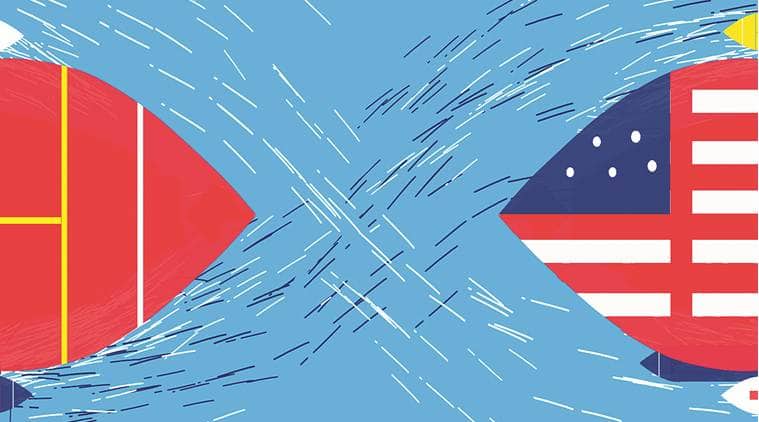 India will have to manage its relations with China, no matter the challenges. 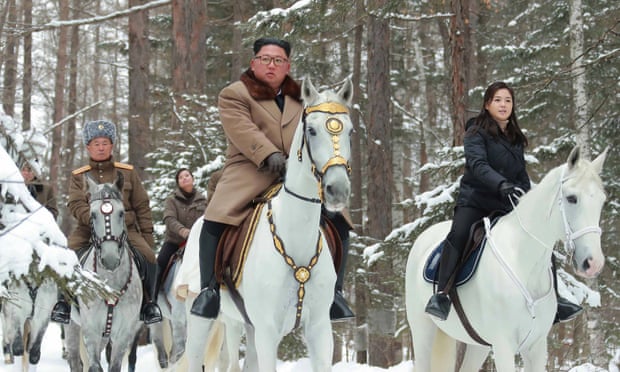 Pyongyang’s truce with Washington could end with terrible results. To avoid that, international efforts – notably from the US – are needed.
Now Donald Trump has seen that there are few options to a long drawn out war, and has decided to pull out. Most would call it a defeat. 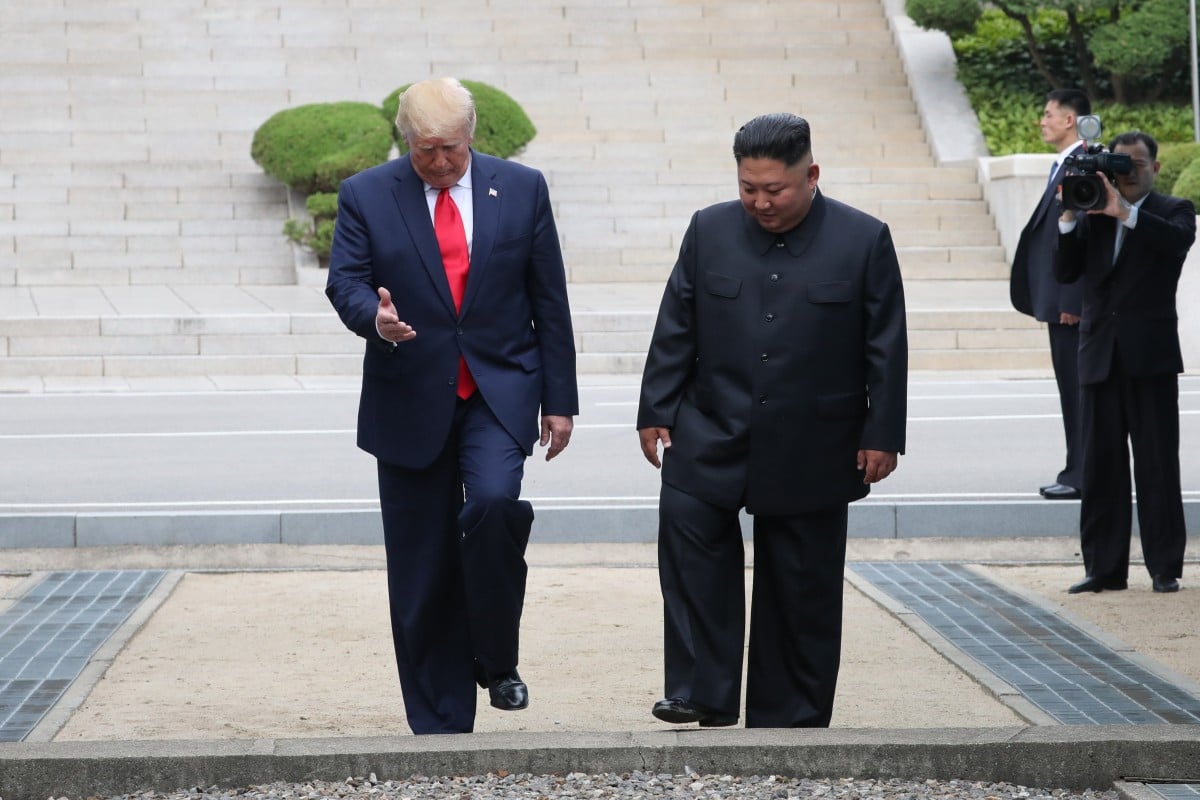 Amid the dramatic changes on the Korean Peninsula last year, many people thought that the emergence of US President Donald Trump and North Korean leader Kim Jong-un was a providential opportunity. That idea was grounded in the belief that Trump is different from the US presidents that have preceded him, and that Kim is [Read more] 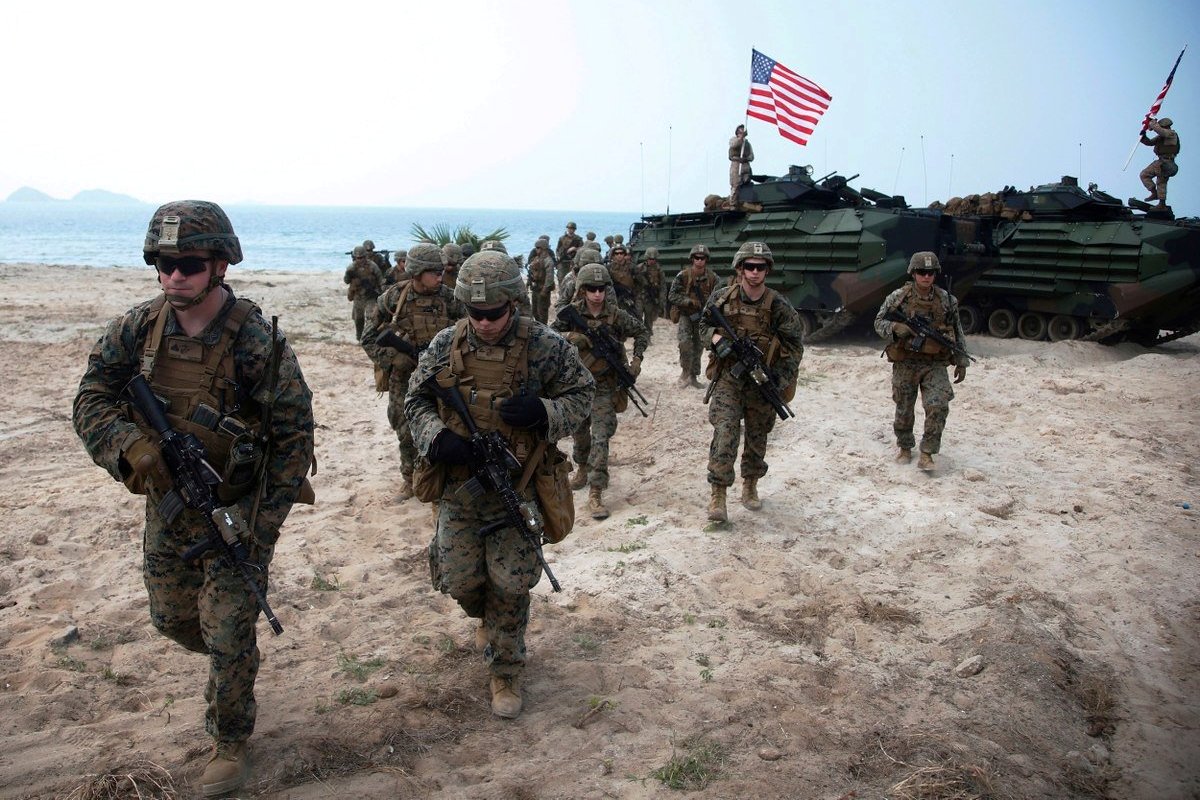