'This feels like the nail in the coffin for free speech.' 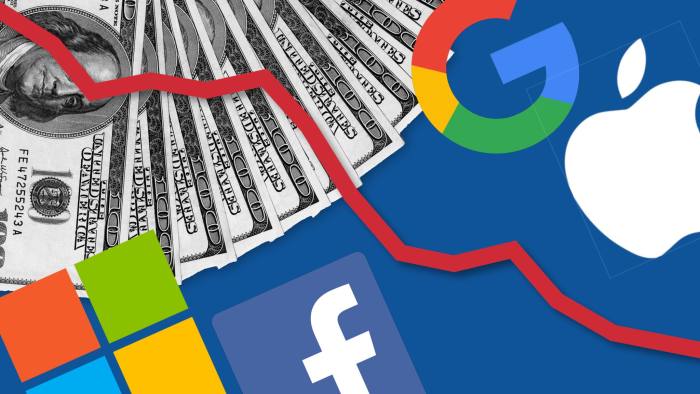 2019 is exciting. 2020 will be a thriller.
Washington ... is, itself, feverishly searching for an exit that will not damage its image.

[A]n irritated and frustrated president can focus on irrational things, and act in dangerous, irreversible ways.

Few dare to do anything that would contravene the American sanctions 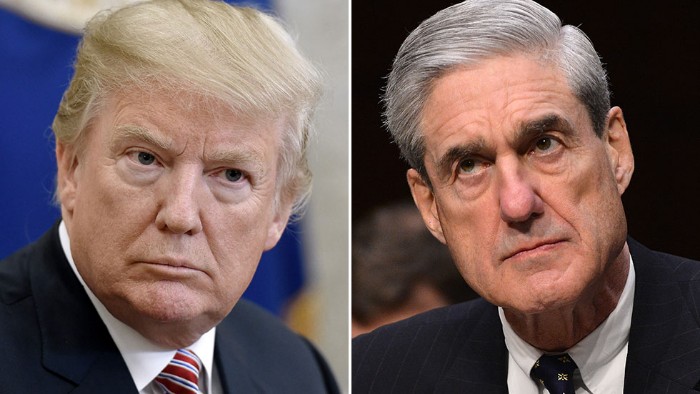 [E]ven through the report does not directly tie Trump to criminal acts, it paints a picture of a morally stunted president. 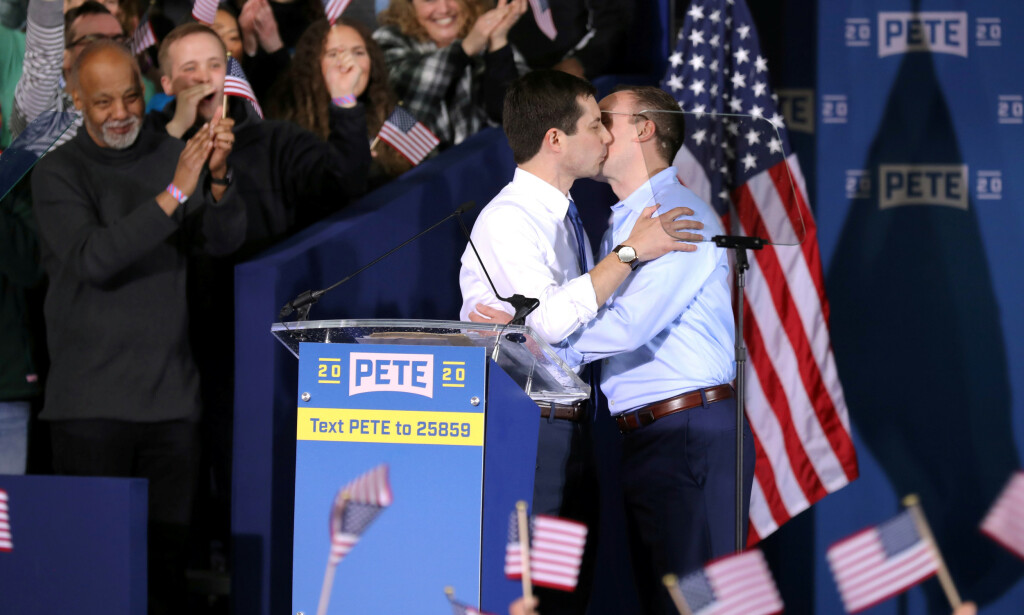 [Pete Buttigieg] thinks that he himself will finally succeed in breaking with the consensus that has reigned in Washington for the past 40 years.

<i>Disunity: NATO’s 70th anniversary is marked by inner discord and open conflict.</i> Last week it finally became clear: Jens Stoltenberg gets to extend the term of his job as general secretary of NATO. The former Norwegian prime minister will lead the military alliance until 2022, after getting support from [Read more] 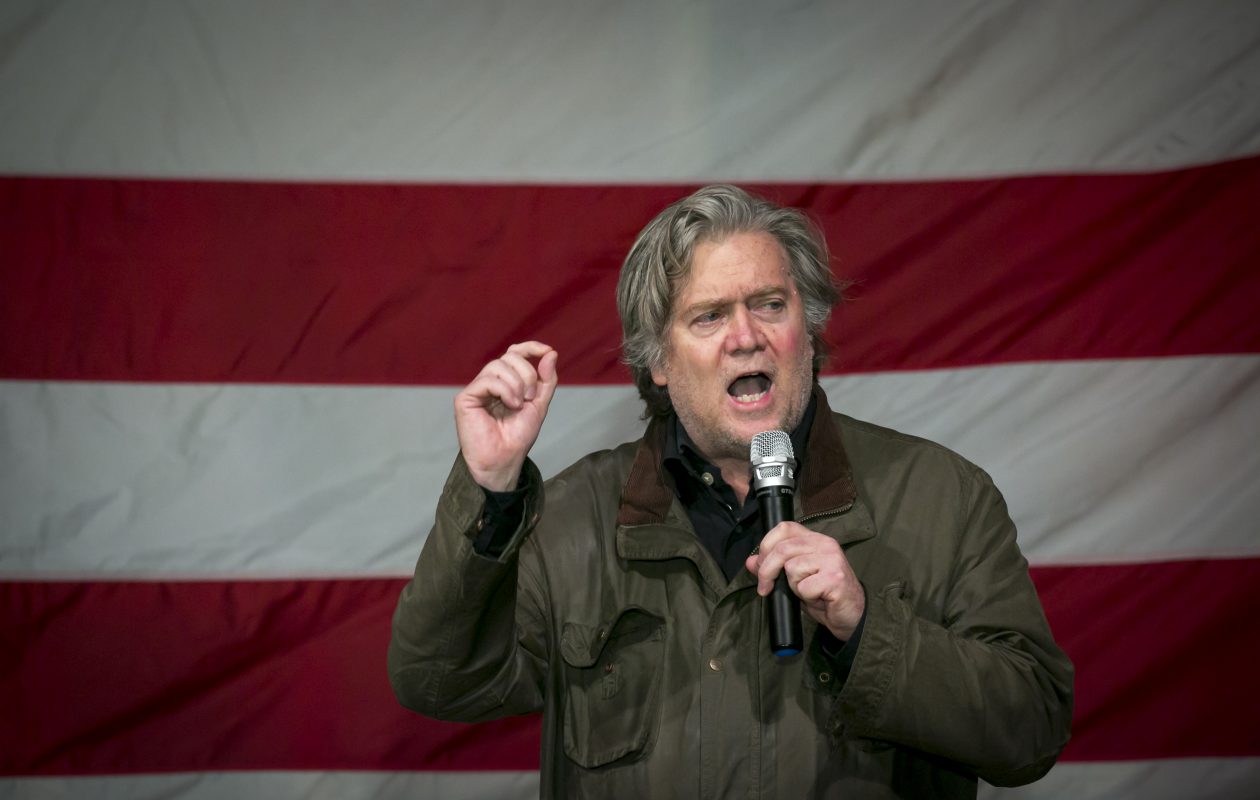 Allowing extremist voices is not something worth criticizing. Doing it the wrong way is.
[T]his is not a harmless culture war ... It is not a quarrel on Facebook. Rather, it is a development that worries the Norwegian government.
1 2 3 … 9 »