The situation today is much worse than in the past. 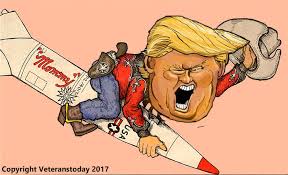 There are those who want 15 minutes of fame at some point in their life. Trump wants 15 hours a day. 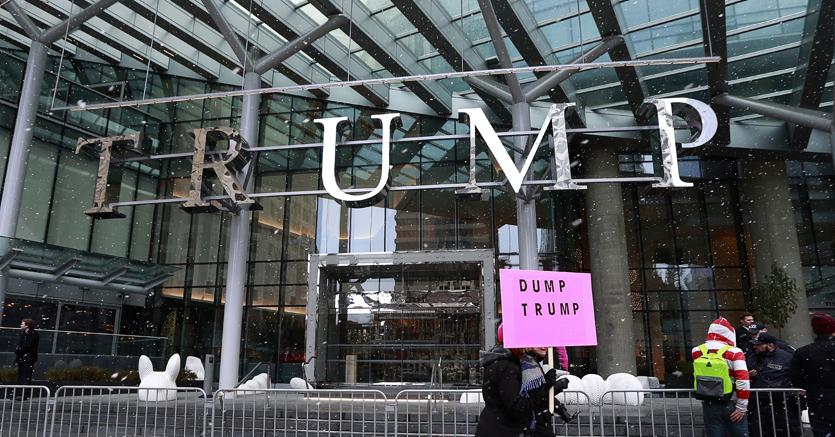 During the election campaign, Donald Trump had already announced a rearmament plan meant to bring the Pentagon’s budget back to levels reminiscent of the most violent years of the wars in Iraq and Afghanistan. Under the slogan “Make America Great Again,” Trump promised to bolster defense. More specifically, this [Read more] 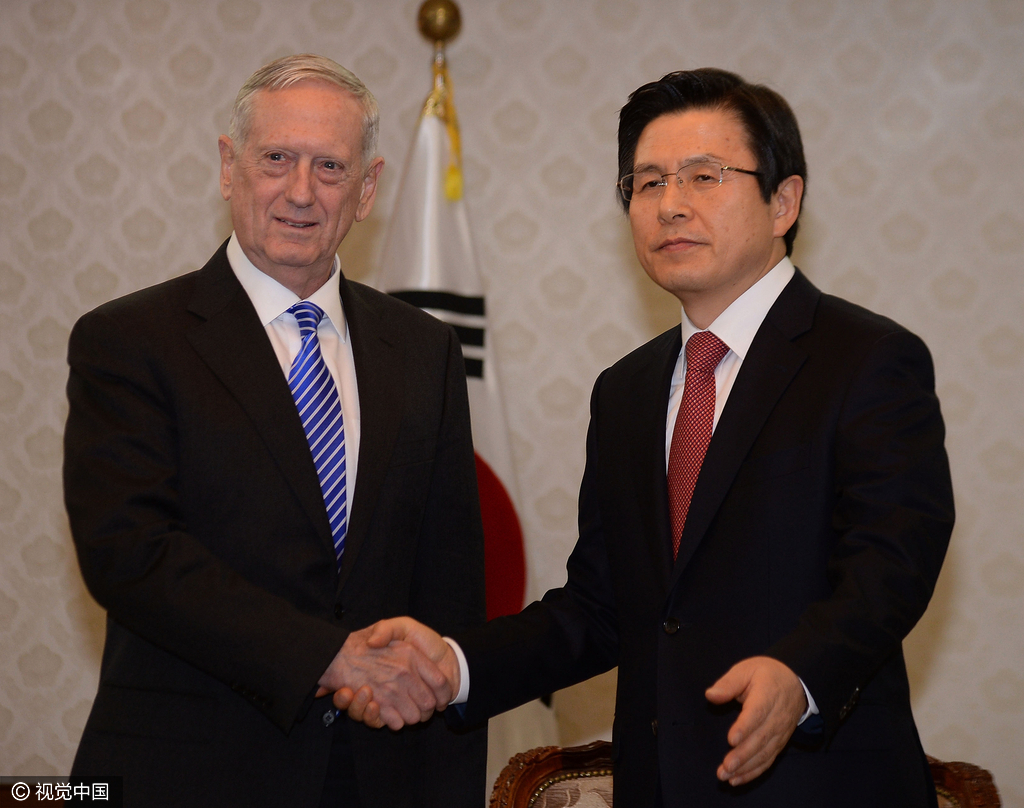 Seoul’s independent diplomacy is almost dead, even its ability to independently think politically is seriously withering.